Giving voice to the voiceless
Art, activism, and the soil we grow in 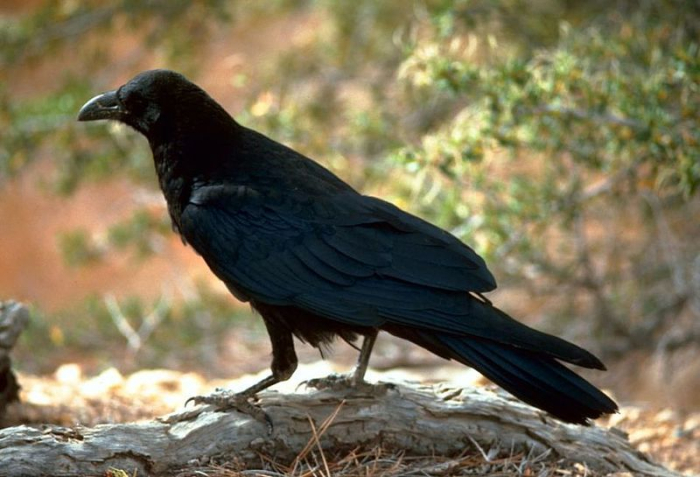 Yesterday was the 80th anniversary of the outbreak of World War II, and so I'm looking at songs of soldiers and the march to war. May we remember the stark lessons of the past.

"War is what happens when language fails." - Margaret Atwood

Above: "Solider, Soldier" performed by The Witches of Elswick (Becky Stockwell, Gillian Tolfrey, Bryony Griffith, and Fay Hield), from their debut album Out of Bed (2003). The lyrics are from a poem by Rudyard Kipling; the music is by Peter Bellamy.

"Crow on the Cradle" peformed by Lady Maisery (Hazel Askew, Hannah James, and Rowan Rheingans), from their second album Mayday (2013). The lyrics are attributed to Sydney Carter, adapted from an old folk song.

Below: "Johnny Has Gone for a Soldier" performed by Muireann Nic Amhlaoibh, from her album Foxglove & Fuschia (2017)

Above: "The Gamekeeper" by Show of Hands (Steve Knightley, Phil Beer, and Miranda Sykes), from here in Devon. This very beautiful song, about a Dartmoor gamekeeper sent to the trenches of World War I, appears on their album Centenary (2016).

Below: "Cable Street" by The Young'uns (Sean Cooney, David Eagle, and Michael Hughes), from their album The Ballad of Johnny Longstaff (2019). It's a song about our elders' great fight against facism, here in England as well as on the continent. How disheartening that we must do it again....

And one more song to end with, above: The Young'uns sing Billy Bragg's "Between the Wars" at the Folk Alliance International Conference, 2015.

Trouble times, says Toni Morrison, are "precisely the time when artists go to work. There is no time for despair, no place for self-pity, no need for silence, no room for fear. We speak, we write, we do language. That is how civilizations heal." Thank you for this. You are always inspirational, but this is one of the best. Lots of food for thought here. I don't know why common sense is so uncommon.

Beautiful, troubling, thought provoking songs. Thank you, Terri. As Joy says, you are an inspiration.

I’m so happy to have discovered you, Terri. Thank you!

Think you will love this