With love to all those marching today...
Words to live by 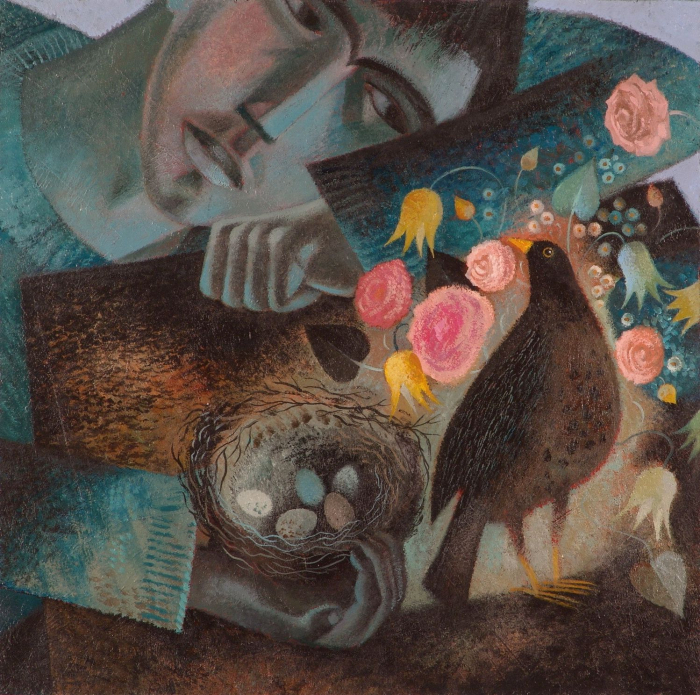 It's a quiet, rainy morning here in Devon, I'm back in the studio at last and starting the week with beautiful music from Wales, both old and new....

Above: "Pan O'wn y Gwanwyn" by Alaw (Oli Wilson-Dickson, Dylan Fowler, and Jamie Smith). The song is from their second album, Dead Man's Dance (2017). The video was filmed at Twyn y Gaer hill fort near Abergavenny.

Below" "Breuddwyd y Wrach/Nyth y Gog" by Alaw, performed at Acapela Studio in 2013.

Below: "Dig Me a Hole" by Gwyneth Glyn, a singer, poet, and playright from Eifionydd on the Llŷn Peninsula. The song appears on Glyn's solo album Tro (2017). 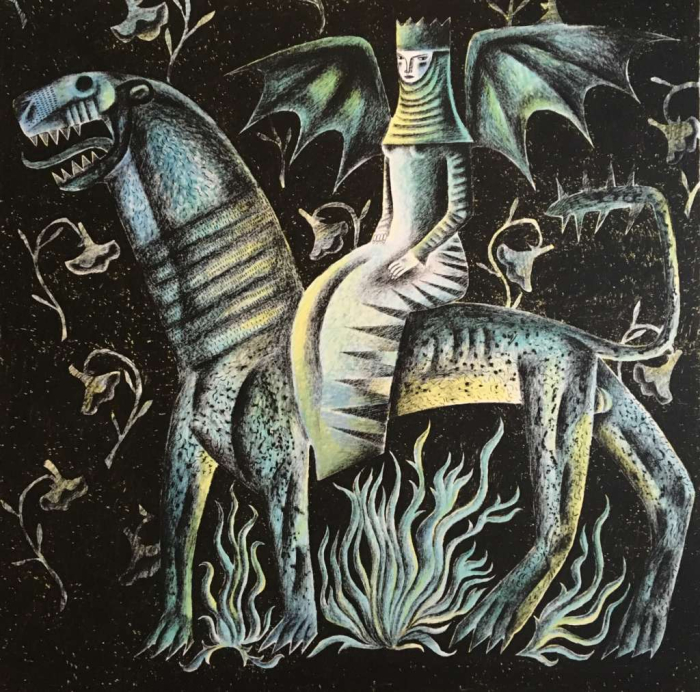 Above: "The Cliffs" by Isembards Wheel, a folk band based in Cardiff. The song is from their EP Autumn In Eden (2016).

Below: "The Fisherman" by The Gentle Good (singer-songwriter Gareth Bonello) from Cardiff -- with Callum Duggan on double bass and Jennifer Gallichan on vocals. It appears on Bonello's fourth album, Ruins/Adfeilion (2016). 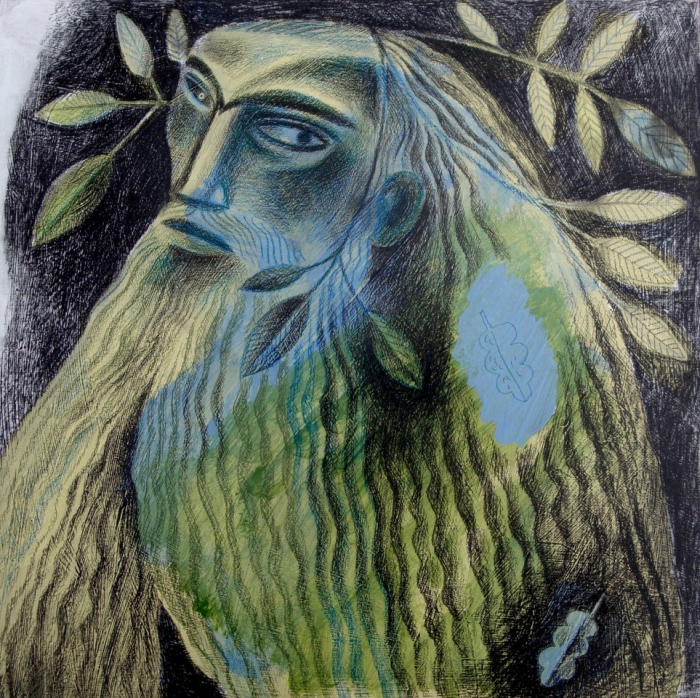 The imagery today is by one of my favourite artists (and favourite people), Clive Hicks-Jenkins, who was born in south Wales, and now lives on the Welsh coast near Aberystwyth. After a distinguished career as a director, performer, choreographer and puppeteer for stage, film, and television, Clive turned to making art in a wide variety of forms, including painting, drawing, printmaking, ceramics, maquettes, animation, and artist’s books. His work -- inspired by myth, Romance, folklore, poetry, Biblical stories, and the history and landscape of Wales --  can now be found in museums, galleries, libraries, and private collections the world over. 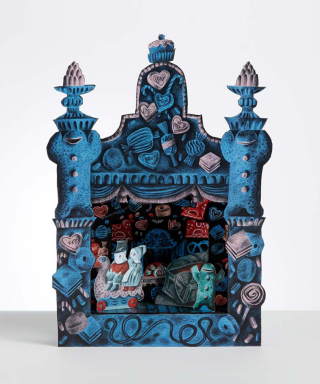 As his biography notes: "In 2016 Random Spectacular published Hicks-Jenkins' dark reworking of Hansel & Gretel into a picture book; and the following year Benjamin Pollock's Toyshop in Covent Garden commissioned a Hansel & Gretel toy theatre kit based on it. In response to the two publications, Goldfield Productions engaged the artist, to direct and design a new version of the fairytale, with music by Matthew Kaner and a libretto by the poet Simon Armitage. Performed by a chamber consort, a narrator/singer and two puppeteers, it premiered at the Cheltenham Music Festival in July 2018, earning a four-star review from The Guardian before beginning a five month tour of music festivals. The London premiere at Barbican was recorded by BBC Radio 3 for broadcast in December 2018. Hansel & Gretel was the second collaboration between the artist and poet, coming on the heels of Faber & Faber publishing Armitage’s revision of his translation of Sir Gawain and the Green Knight, illustrated throughout with the fourteen screenprints Hicks-Jenkins made in collaboration with Penfold Press." 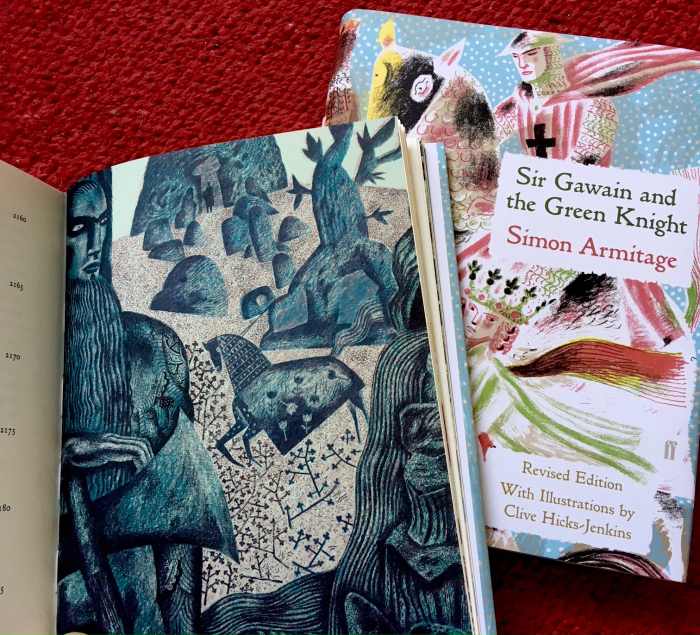 Perfect music for a cloudy, quiet day on my great lake. Thanks & autumn blessings to you & yours.

I always enjoy Tunes for a Monday Morning and today is no exception so I thought I would make a comment. I like the song by Gwyneth Glyn - Dig Me a Hole - I think it was here that I first heard her. The accordian player in Alaw I once saw a few years ago with another band called Mabon they were performing in Ystradgynlais - jigs and reels - great stuff. I haven't heard of Isembards Wheel before but I loved listening to The Cliffs, they have a brilliant sound.

Thank you for the beautiful welsh music and the art which is blessed with awen,it really has spirit.