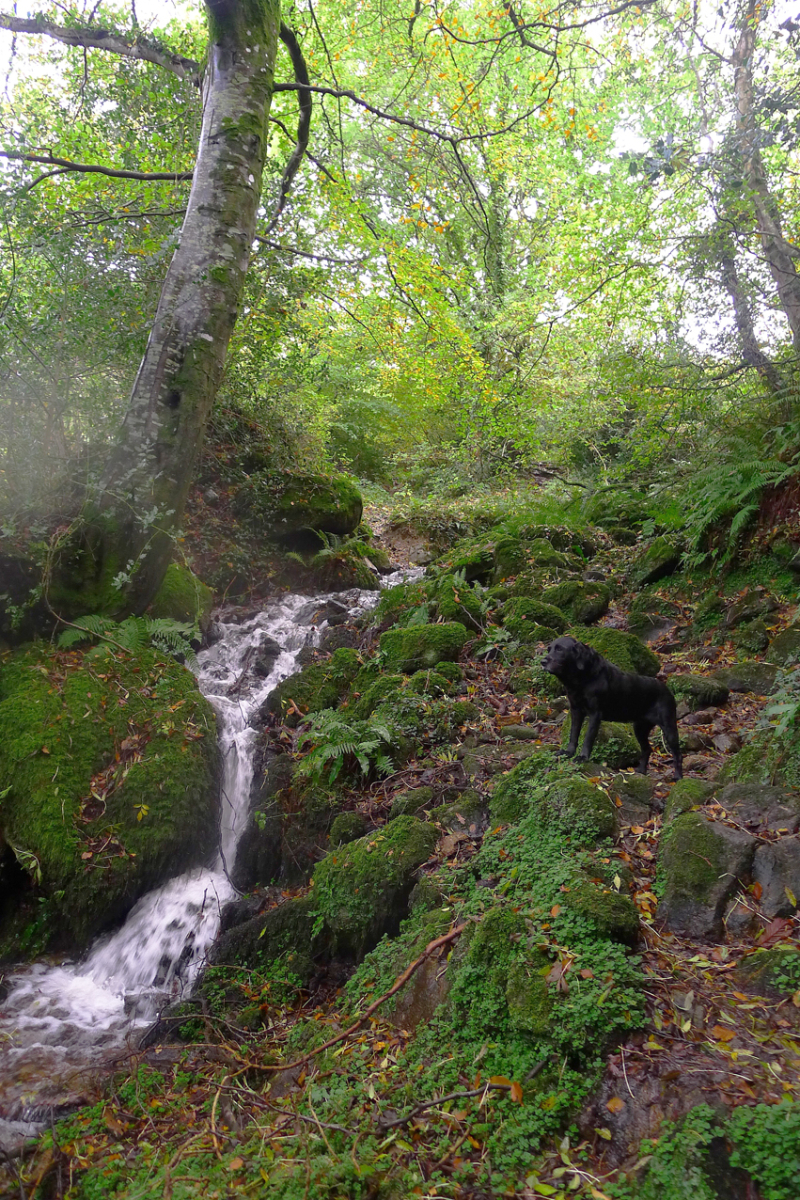 From Jenn Ashworth's fascinating, challenging new book Notes Made While Falling (a memoir and cultural study of illness, trauma, and creativity):

"Zadie Smith, when writing about the work of her friend David Foster Wallace after his death, remarked on the way his writing was a gift -- not only in terms of a talent but one that he dispatched, like faith, into the void. She characterises the moment of giving -- of writing -- as 'the moment when the ego disappears and you're able to offer up your love as a gift without expectation of reward.' At the moment the gift hangs, like Federer's brilliant serve, between the one who sends and the one who receives, and reveals itself as belonging to neither. We have almost no words for this experience of giving. The one we do have is hopelessly degraded through misuse. The word is prayer. 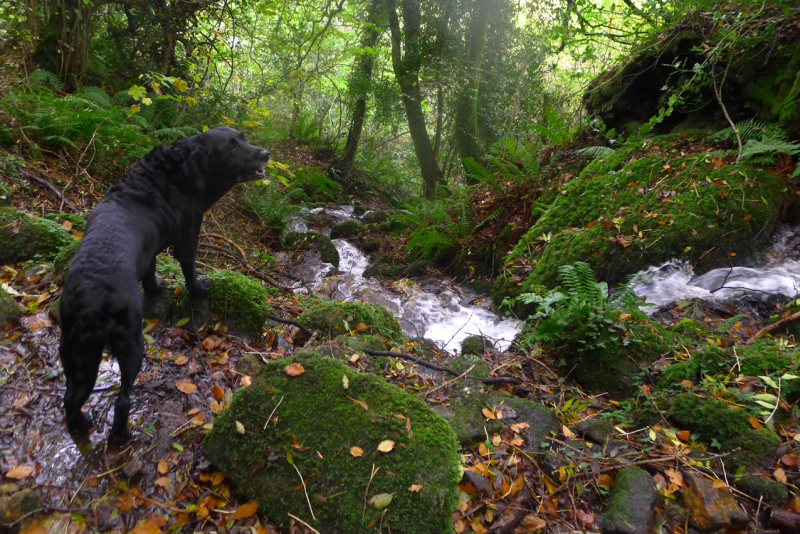 "The word prayer here very easily brings one towards precarity. 'Precarious' is related to the Latin adjective precaria, from precārius, 'obtained by prayer, given as a favour,' which relates to precari,  'to ask or beg for help.' It helps to remember that prayer is an entreaty, a request for both attention and care. If I understand anything about praying or writing, I have come to believe in a demythologised form of them both: a de-enchantment of prayer and a making magical of writing. Neither process is a way of conjuring or manipulating necessary care or favour from a separately existing power, but a practice which gently and gradually adjusts the self to the terrible truth of its own precarity -- to its own need of care." 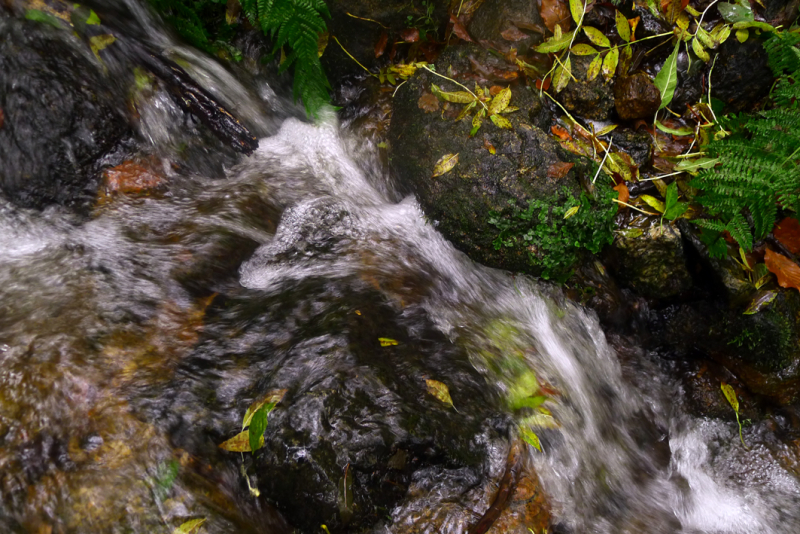 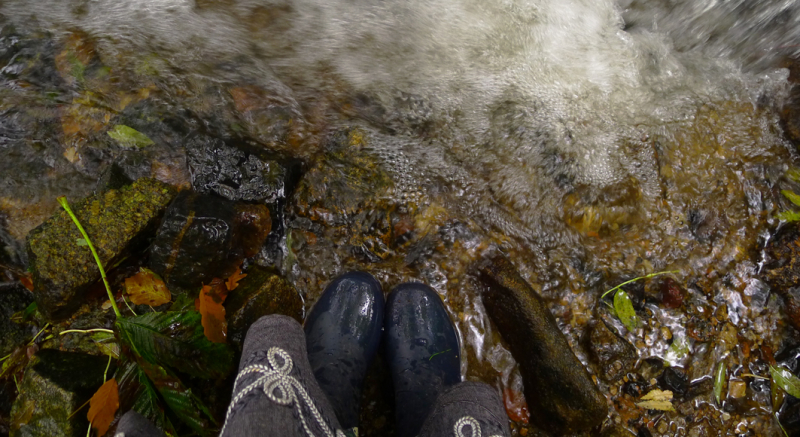 To do creative work in a failing body requires facing the precarity of ones life squarely, Ashworth argues:

"[and] to abandon the illusion that there's a future moment that can be striven to, or imagined, or drunk or eaten or earned or run or cut or dreamed towards. It means here. There's no cure for the chronic condition of human nature. These are the facts that I live with. I have always lived with them, but surrendering to them entirely is the thing that finally brings the fiction back: the will and capacity to imagine, the conditions of compassion and curiosity that are essential for inhabiting the mind of a sentence, a story, a fictional other. Still, I will always struggle, and I will probably always fail, to find a way to write fiction that honours these facts and does not attempt to decorate nor numb nor conceal them. Though now I've come to realise that writing itself unsticks me, when I let it. 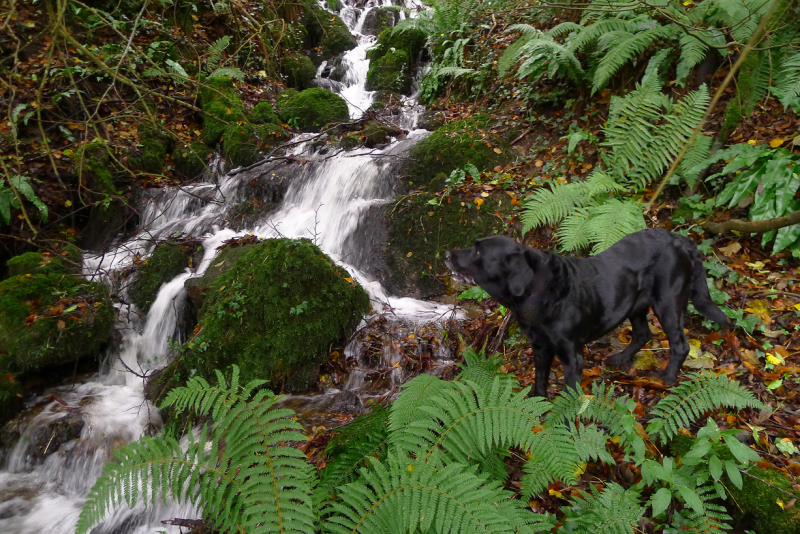 "It is a process that, when its hopeless difficulty is adequately surrendered to, dismantles all forms of expertise, specialism, and mastery. When I let the writing work, any carapace of teacherly or writerly authority swiftly dissolves into mere curiosity. It is a way of getting lost -- between disciplines and subject positions. It lets me do and be, make and consume, be alone and connected -- simultaneously. There is an ethical gentleness to writing: I get curious about what works, what's appropriate, and what helps, rather than what is right or wrong. When process and product, thinking and feeling, and making become entwined, I become more tolerant of ambiguity and confusion. At its best writing does not only allow me to try and report on what I have seen, experienced and felt of this confusing and painful world, but it expands my available range of seeing, experiencing and feeling. 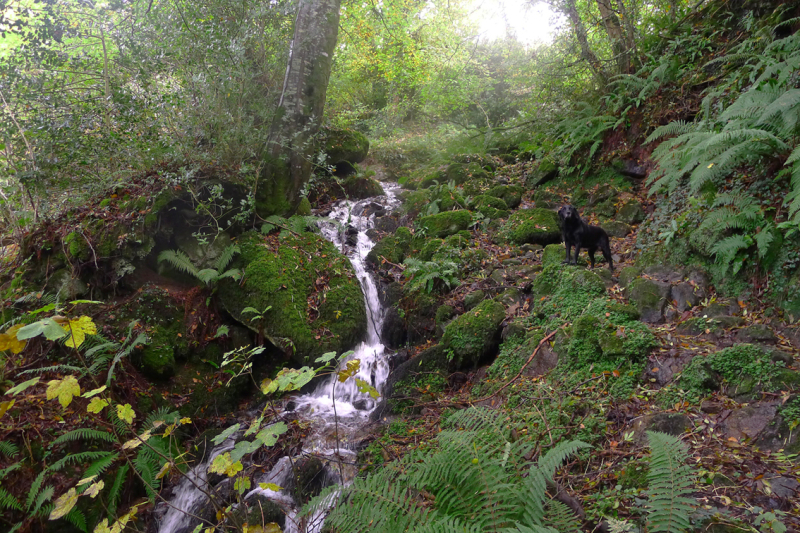 "It becomes something other than work, is what I'm saying. This type of not-work writing/praying -- a holidaying, a truancy, a way of loving -- is a move towards the type of implicated, uncontrolled seeking /paying -- that Fanny Howe identifies in her essay 'Bewilderment.' Not a technique of a method or a subject matter -- though all of these things too -- but mainly 'a way of entering the days as much as the work' -- a matter of ethics and politics as well as a matter of craft. There's a prayer in this too -- and Howe quotes it at the start of her essay, 'Lord, increase my bewilderment.'

"There's something reckless about this dislodging from certainty into fiction's possibility: a fall into love." 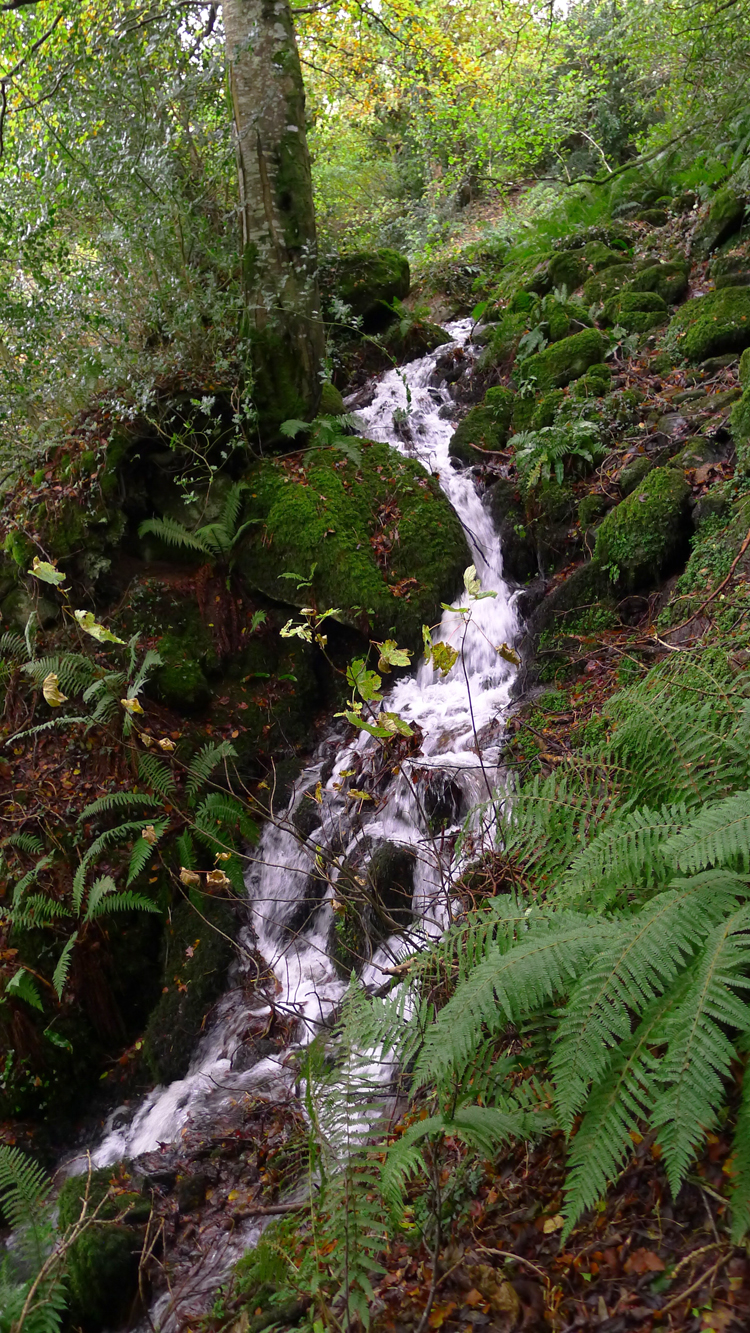 Words: The passage above is from Notes Made While Falling by Jenn Ashworth (Goldsmiths Press, 2019). The poem in the picture captions is from Rose by Li-Young Lee (BOA Editions, 1986). All rights reserved by the authors. Pictures: The waterfall on our hill, swelled by autumn rain.

in Illness & healing, On the creative process, On writing, Rivers & streams | Permalink | Comments (2)

Yes to this way of being
Held up or kept down
After futile attempts
To ...
Outrun or juggle
Roll too harshly
A pie crust
Meant to be tender
For ...
A tricky desert
of bananas
ripe with
Lovely flavors
If I would
Be still,
Bewildered
Patient.