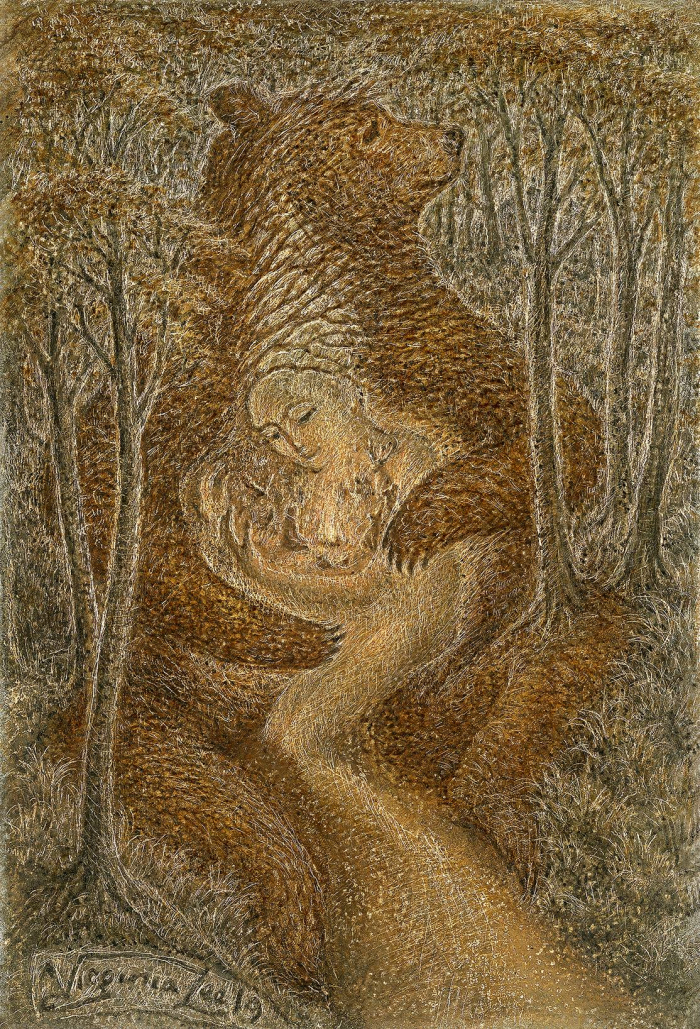 Today, music for the turning of the year....

Above: "The Bear Song" by Lady Maisery (Hannah James, Rowan Rheingans, Hazel Askew), with Jimmy Aldridge and Sid Goldsmith. I love this song, which is from their new album, Awake Arise (2019). The whole album is superb.

Below: "The King," also from Awake Arise. This song is the traditional blessing of the "wrenboys" on St. Stephen's Day (December 26). You can read more about this old folk practice here.

Above: "Banks of Inverurie," a wintry performance of a traditional Scottish ballad from Iona Fyfe. "The Banks of Inverurie echoes the form and structure of the American folksong, The Lakes of Pontchartrain," notes the singer. "The definite origins of the song remain unknown, but it is thought that it originated in Scotland and was brought to America by soldiers fighting for the British army in Louisiana and Canada in 1812. It could be argued that Aberdeenshire is the source region of the localised song, by its inclusion in Greig-Duncan and the song being set on the banks of the River Ury." The song can be found on Fyfe's lovely album Away From My Window (2018).

Above: "Ca' the Yowes" performed by Band of Burns from their fine new album The Thread. You'll find more of their music in this previous post.

Below: "The Parting Glass" performed by Scottish singer Emily Smith, from her seasonal album Songs for Christmas (2016). More information on this old Scottish ballad can be found here. 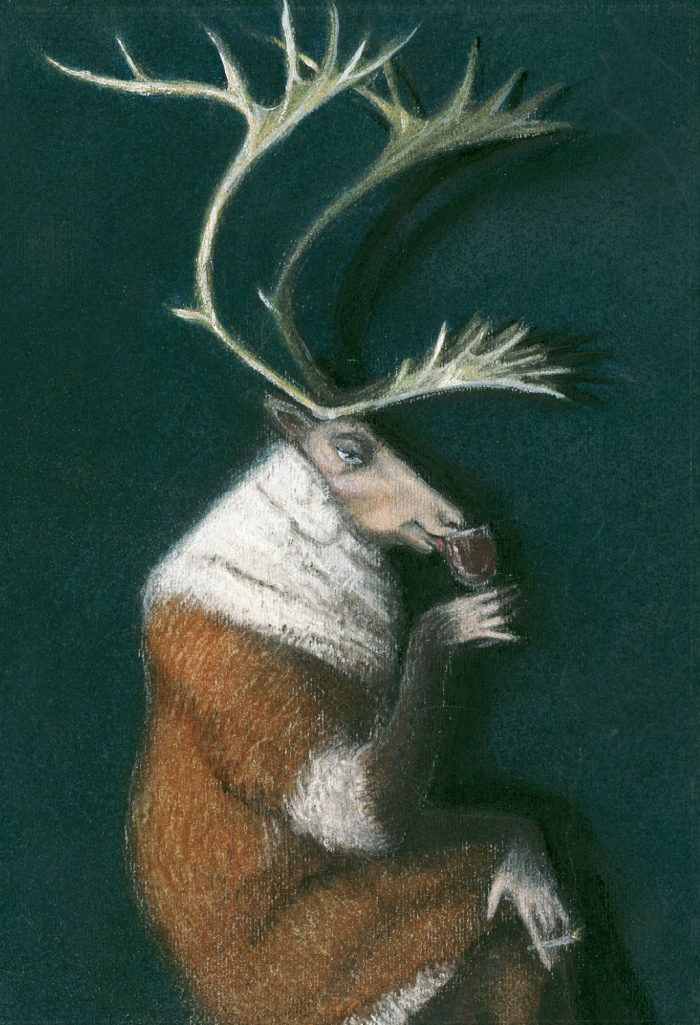 The wonderful, wonderful art today is "Embraced by the Bear" and "Time Out" by my friend and village neighbour Virginia Lee. To see more her work, go here.

I loved the bear song. When the back up voice came in it really lifted her voice. Sweet.
May your pen dance happily through out the New Year.

How do I go about following your blog ? I love your writing and have only come across it through someone else .