After the storm...
On Winter Solstice 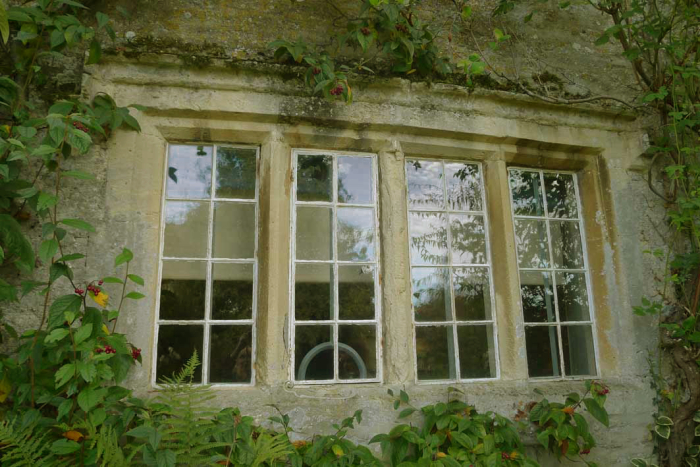 It's a misty, moody morning here, and instead of fighting against the melancholy weather let's flow along with it....

Above: "Only Ghosts" by Pine the Pilcrow (Kevin Murray, Hannah Ryan, Shay Sweeney and Robert Campbell), based in Dublin.  The song comes from their EP of the same name (2018).

Below: "Sovay," the classic female-highwayman ballad performed by Varo (Lucie Azconaga and Consuelo Nerea Breschi), a French/Italian folk and baroque duo based in Dublin. The song will appear on their first album, due out early next year. If it's all this good, it will be quite a debut.

Above: "Shelter" by singer-songwriter Olivia Chaney, from Oxfordshire. The song appeared on her gorgeous album of the same name (2018).

Below: "Teignmouth" by singer-songwriter Patrick Wolf, from south London. The River Teign runs from Dartmoor, past our village, and down to the sea on the south Devon coast, and so this has long been one of my favourite of his songs. This version was filmed at Hilles House in Gloucestershire in 2012.

Above: "The Snow Queen" by London-based singer-songwriter Ana Silvera, whose work I absolutely love. This song, with its fairy tale imagery, appeared on The Aviary (2012).

Below:"Bedlam" by Ana Silvera, performed live with the Santiago Quartet in 2010. Her latest album is Oracles, and highly recommended.

And one more, below: "We Are" by the Haevn (Marijn van der Meer and  Jorrit Kleijnen), based in Amersterdam. The song was recorded with a 50-piece string orchestra for their latest album, Symphonic Tales (2019). 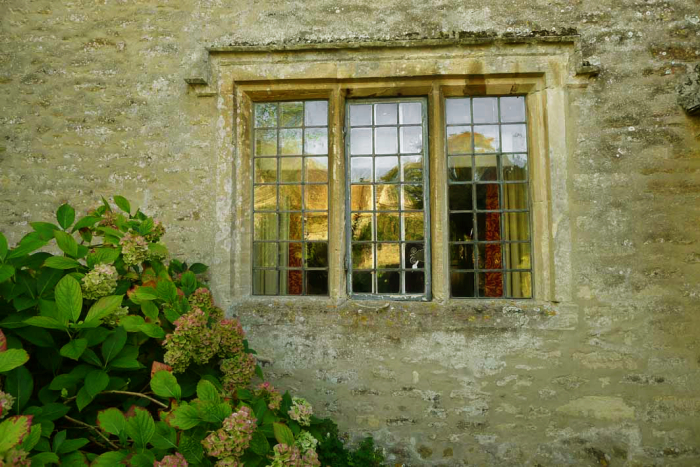 These are wonderful, evocative songs; strong companions. I've never heard of Sovay before; I love it, and the rendition by Varo is so eerily powerful.

Thank you very much indeed for sharing all of these.

It is such a blessing to know that there are artists out there in the big crazy world making music, making anything.

I couldn't agree more. Thank you Terry, for sharing.