The language of the earth
Tunes for a Monday Morning 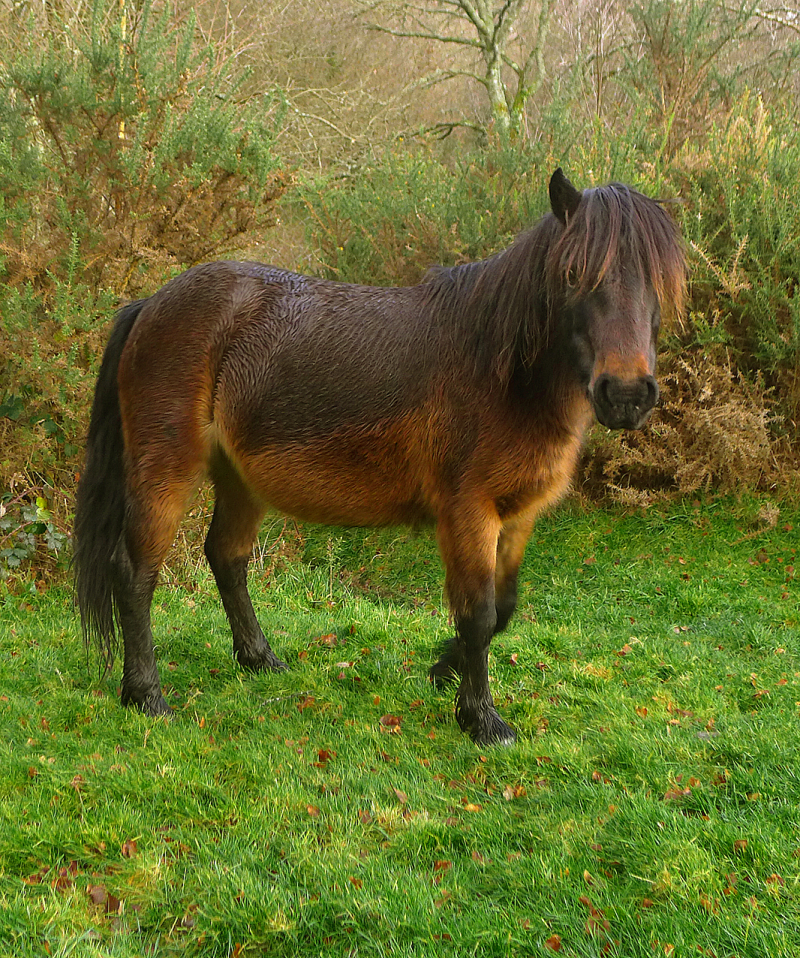 This quote from Terry Tempest Williams has particular resonance for me today, with the world on fire in so many different ways:

"Bearing witness to both the beauty and pain of our world is a task that I want to be part of. As a writer, this is my work. By bearing witness, the story that is told can provide a healing ground. Through the art of language, the art of story, alchemy can occur. And if we choose to turn our backs, we've walked away from what it means to be human." 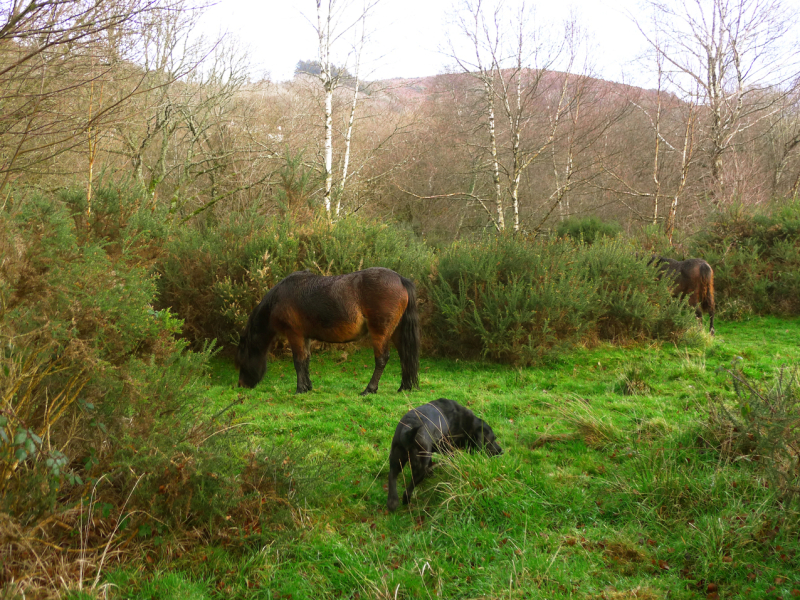 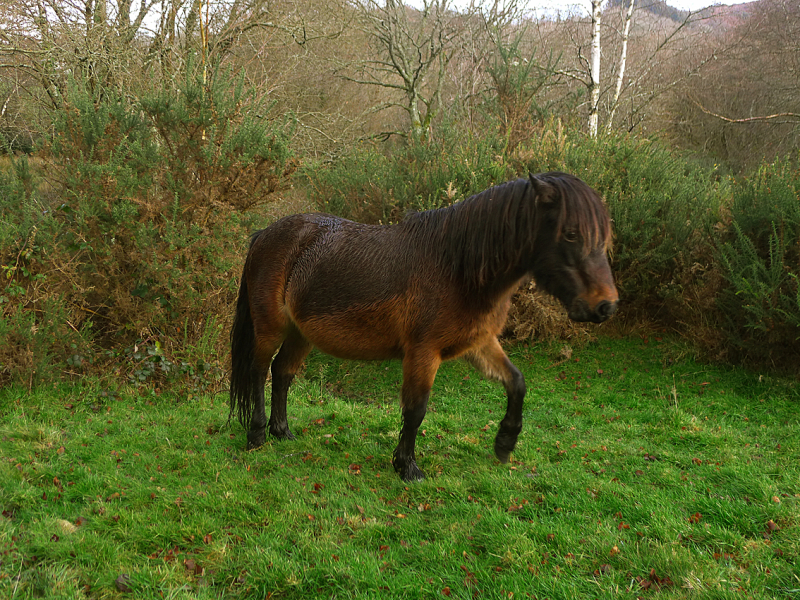 In a later interview, Williams was asked how she found her voice as a writer. It was, she said,

"when I crossed the line at the Nevada Test Site in 1988. It was one year after my mother died. It was one year before my grandmother would die, and I found myself the matriarch of my family at thirty. With the death of my mother, grandmothers, and aunts -- nine women in my family have all had mastectomies, seven are dead -- you reach a point when you think, 'What do I have to lose?' and you become fearless. When I crossed that line at the Nevada Test Site as an act of protest because the United States government was still testing nuclear bombs in the desert -- it was a gesture on behalf of the Clan of the One-Breasted Women -- my mother, my grandmothers, my aunts. And I didn’t do it alone. I was with hundreds of other women who had suffered losses in Utah as a result of atomic testing, as a result of our nuclear legacy in the West. I crossed that line with Jesuit priests, with Shoshone elders, with native people who had also lost lives because of the radiation fallout in the Shivwits’ lands.

"It goes back to community. I first heard my voice when my friend David Quammen said, 'Tell me how you are.' And I looked at him and I said, 'David, I belong to a Clan of One-Breasted Women.' That was the first time I had uttered that phrase that ultimately changed my perception of the women in my family. Suddenly, I saw them as warriors, not victims. I think it’s in our conversations that we hear something come out of our mouths that we didn’t know we believed. I think in the name of community we find our voices when we take stands that we didn’t know we had the courage to take. 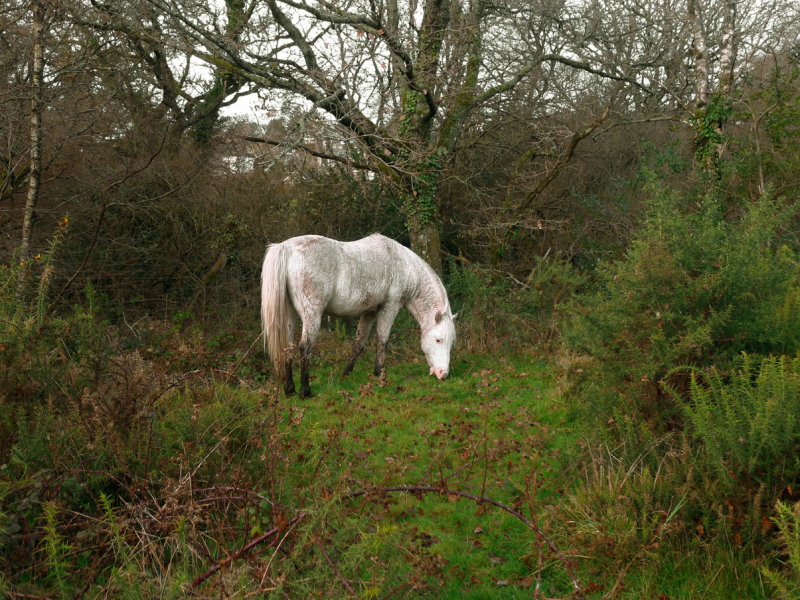 "I have found my voice on the page repeatedly when a question seized my throat and would not allow me to sleep. But I have to tell you -- I have to re-find my voice every time I pick up my pencil. It’s usually out of love or loss or anger. And the question then becomes: how do we take our anger and turn it into sacred rage and find a language that opens hearts rather than closes them?"

That is the question indeed. 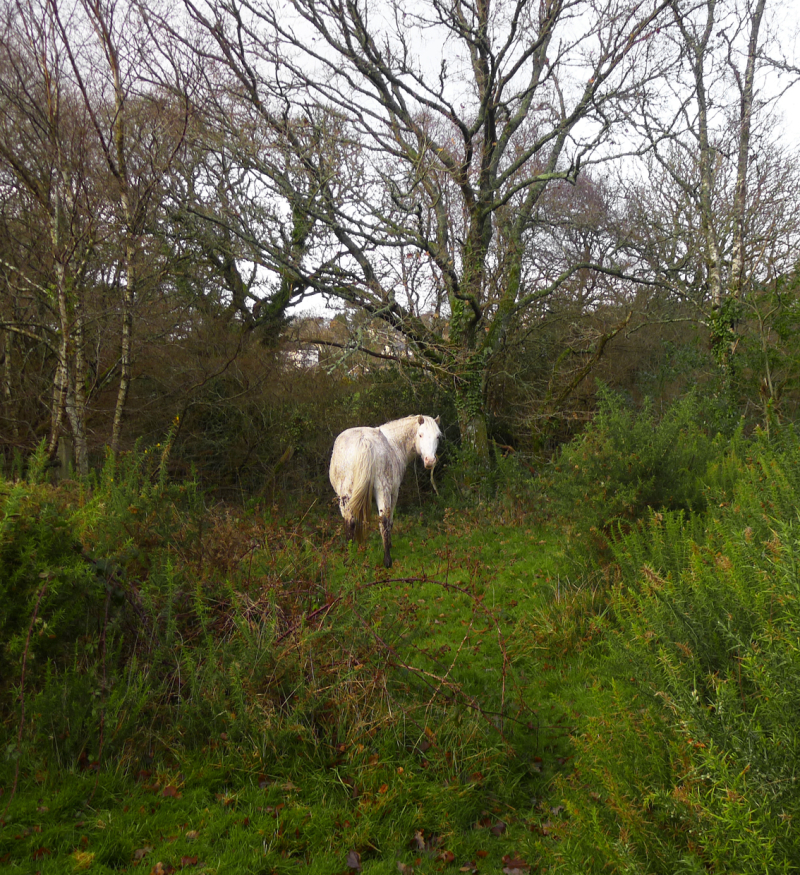 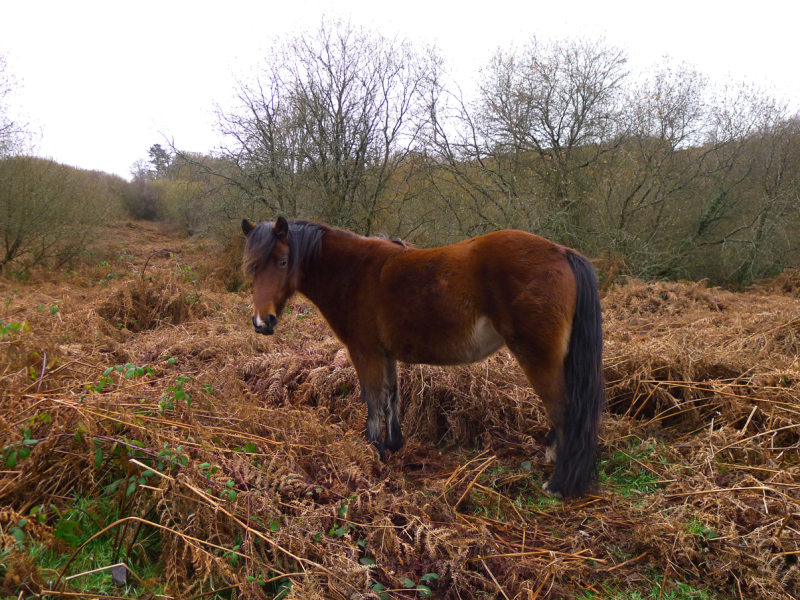 Words: The first quote above is from Derrick Jensen's interview with Terry Tempest Williams in Listening to the Land: Conversations about Nature, Culture, and Eros (Chelsea Green Publishing, 2000). The second quote is from Devon Fredericksen's interview with Williams in Guernica Magazine ("Grounding Truth," August 1, 2013). The poem in the picture captions is from All of It Singing by Linda Gregg (Greywolf Press, 2008).  All rights reserved by the authors. Many thanks to my friend Susan Harley for reminding me of these passages today.

Pictures: Dartmoor ponies (and a certain black hound) grazing on the rain-soaked grass of our village Commons.

"And the question then becomes: how do we take our anger and turn it into sacred rage and find a language that opens hearts rather than closes them?"

Beautiful, inspiring, and timely. Thank you.

Both Terry Tempest Williams' words and Linda Gregg's words ignite the kind of fire that lives within the center of the earth, and the center of myself. Thanks for the powerful words of both these writers.