Myth & Moor update
Nature, gnomes, and the power of story 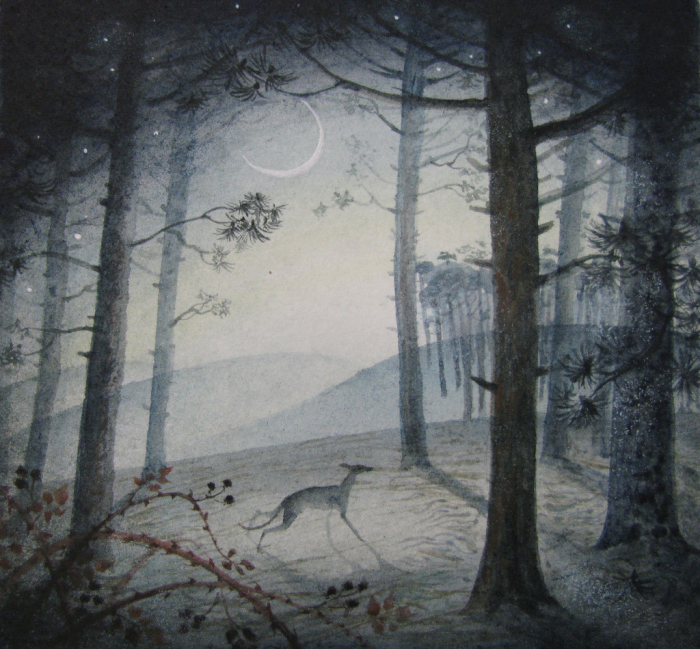 I haven't posted a collection of ballads in a while, full of stories murderous and magical -- so here are seven of these timeless songs, all but one of them from the Child Ballads (compiled by the 19th century folklorist and scholar Francis J. Child).

Above: "Down by the Greenwoodside" (Child Ballad #20, also known as "The Cruel Mother"), performed by The Furrow Collective: Lucy Farrell, Rachel Newton, Emily Portman, and Alasdair Roberts. The song is from their new album Fathoms (2019). The animation is by Maud Hewlings.

Below: "Bold Lovell" (a variant of the Irish highwayman ballad "Whiskey in the Jar"), performed by English folksinger Jim Moray, with fiddle player Tom Moore. The song is from his new album, The Outlander (2020). 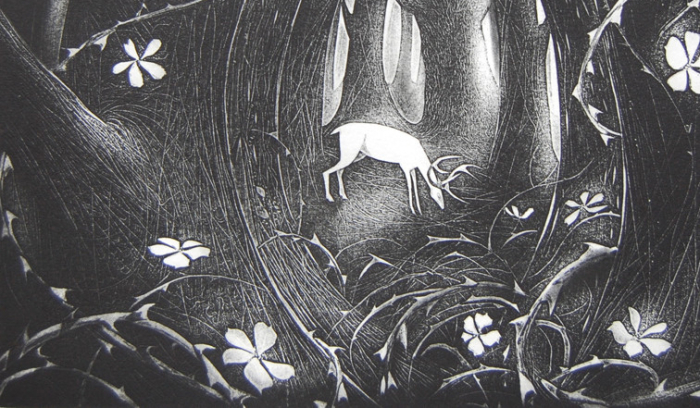 To end with, below: A beautiful and unusual rendition of "Seven Bonnie Gypsies" (Child Ballad #200) performed by Jon Boden & the Remnant Kings. The song is from Boden's new album Rose in June (2019). The animation is by Marry Waterson.

The art in this post is by Flora McLachlan, a printmaker based in the west of Wales. "I am inspired by the fairy tales I grew up reading," she says, "and by the motif of the quest in the medieval romance poetry I read during my English degree. I see it as a venturing outwards and also inwards, entering the wild unruly forest of trees and thorns." 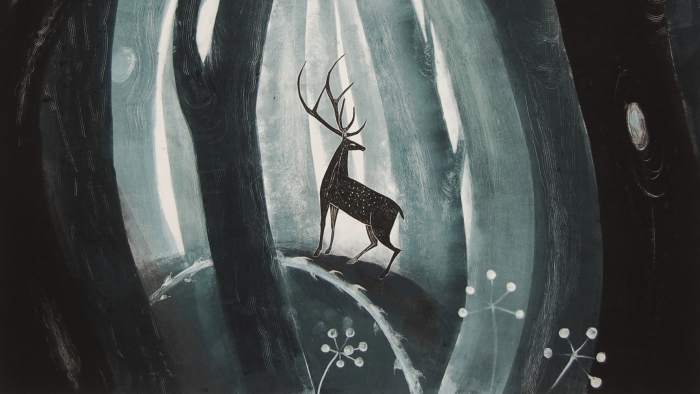 All rights to the music and art above reserved by the artists.