Nature and beauty
Tunes for a Monday Morning 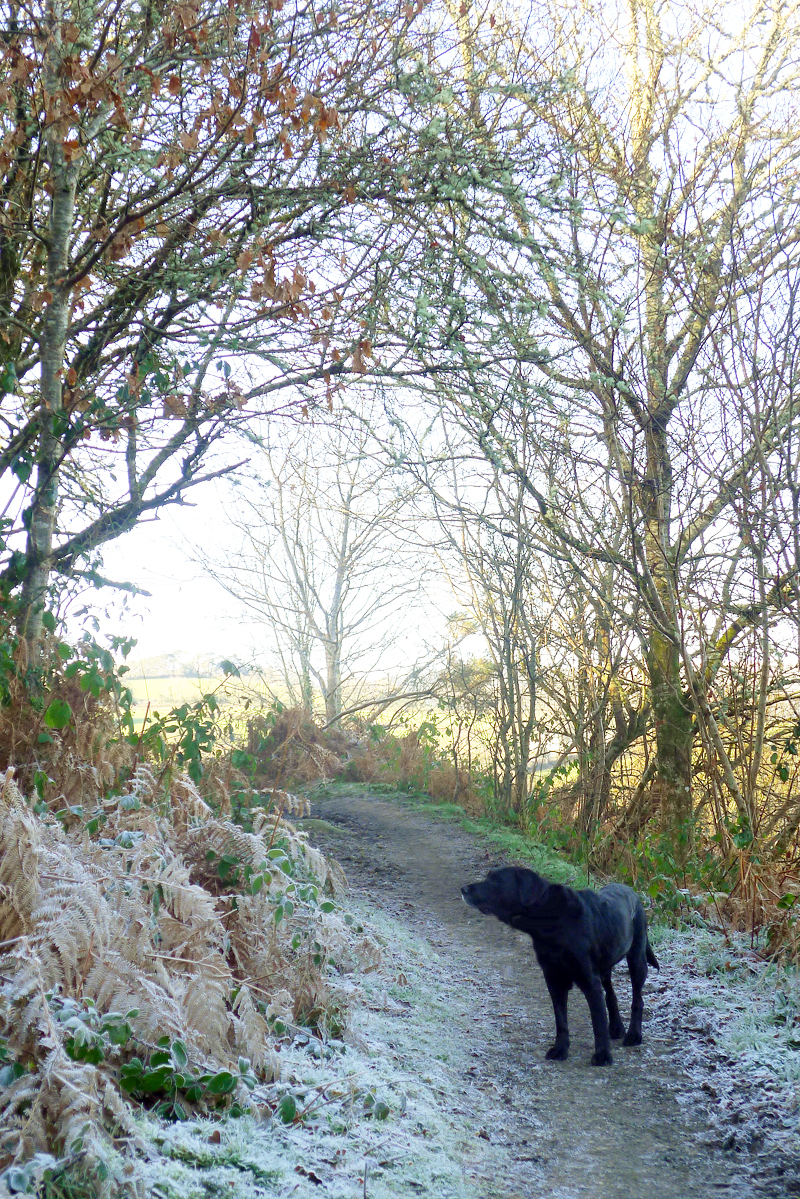 In The Edge of the Civilized World: A Journey in Nature and Culture, poet and essayist Alison Hawthorne Deming asks:

"What is civilization? Where and how is it being formed? On what assumptions is it founded? What should we hope for the future of humanity and our world? To what extent can our ideas, hopes and will shape the future? What has civilization blurred and rejected that we might clarify and call back into our shepherding intelligence? What lessons did our ancestors learn that we should not forget? And what of their practices would we be better off in leaving behind? 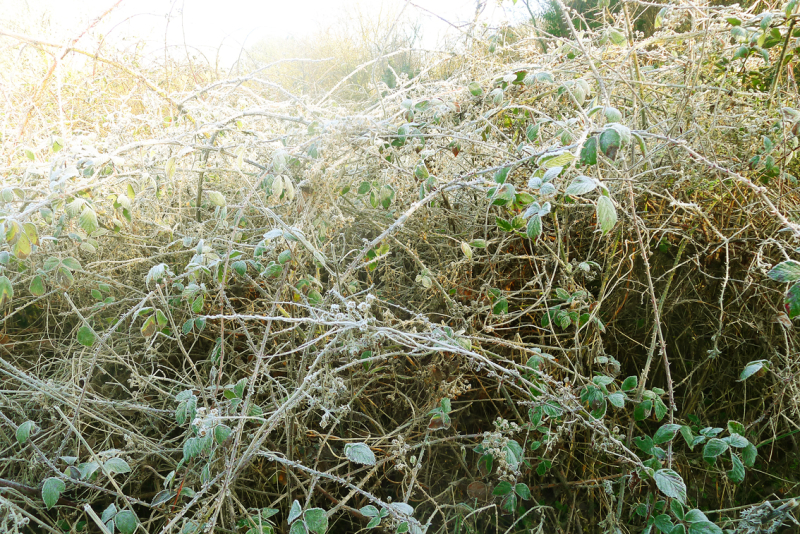 At this point in modernity, Deming writes,

"one can do nothing without doubts and questions. We see everything from multiple perspectives: most of civilzation's gains have been earned at the expense of others, and for all its marvelous advances civilization has led the natural world to the edge of collapse. We can count, like the numbers on a doomsday clock, the species being driven out of existence. We can measure the hole we have made in the sky and the dirty pall that threatens to smother the Earth. We can predict the outcome of continuing to consume the world, but we cannot seem to stop ourselves from consuming it. The result seems to be that one either revels in consumption and forgets the future, or one retreats into solipsistic rage, lament and self-hatred. 'If humanity's the enemy,' writes the poet Chase Twichell, 'the enemy is me.' 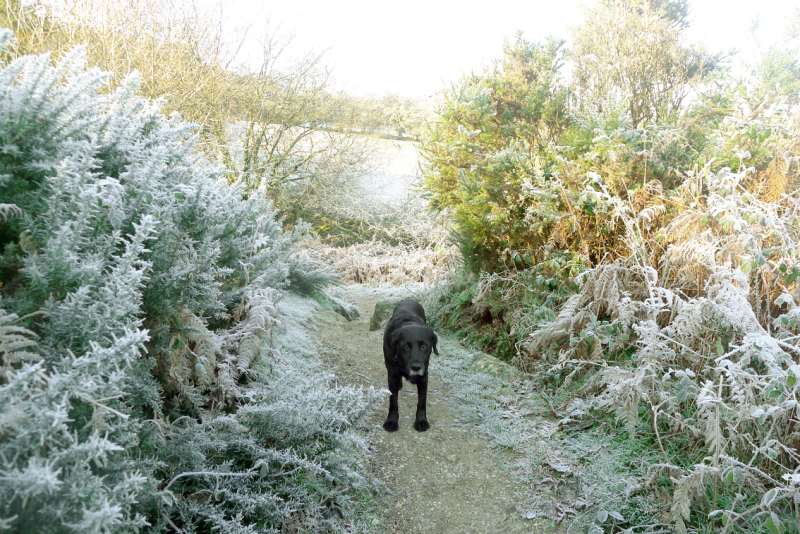 "Knowing that civilization has been the royal standard under which conquest, genocide and enslavement have been committed throughout history, how can one justly consider civilization's spiritual aspect: the good progress of humanity as we struggle to transcend the qualities in ourselves that rob us of faith in our own nature and rob others of their future? What antidote can be found to counteract the poison of anticipating an apocalyptic future in which human power destroys not only its own best inventions, but the very conditions under which life is given? Can we restore faith in civilization as an expression of radical hope in the best of the collective human enterprise on Earth -- those acts and accomplishments that honor beauty, wisdom, understanding, inventiveness, love and moral connection with others?

"Perhaps such questions are not the province of art, which thrives on being present in the moment, attending to what's local, peculiar, off-kilter and half-seen. Or perhaps such questions are the only province of art -- the attempt to understand, as John Haines once put it, the terms of one's existence. Art is a materialization of the inner life, so when a question persists, no matter its unwieldy or hazy nature, one knows one is stuck with it -- it is the needle through which one must pass the thread." 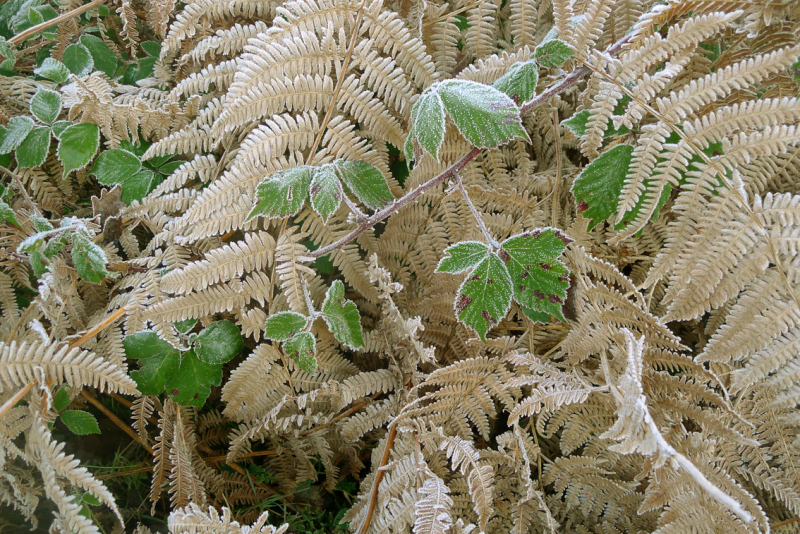 In Letters to a Young Poet (1929), Rainer Maria Rilke advised:

"Be patient toward all that is unsolved in your heart, and try to love the questions themselves, like locked rooms and like books that are now written in a very foreign tongue. Do not now seek the answers, which cannot be given you because you would not be able to live them. And the point is, to live everything. Live the questions now. Perhaps you will then gradually, without noticing it, live along some distant day into the answer." 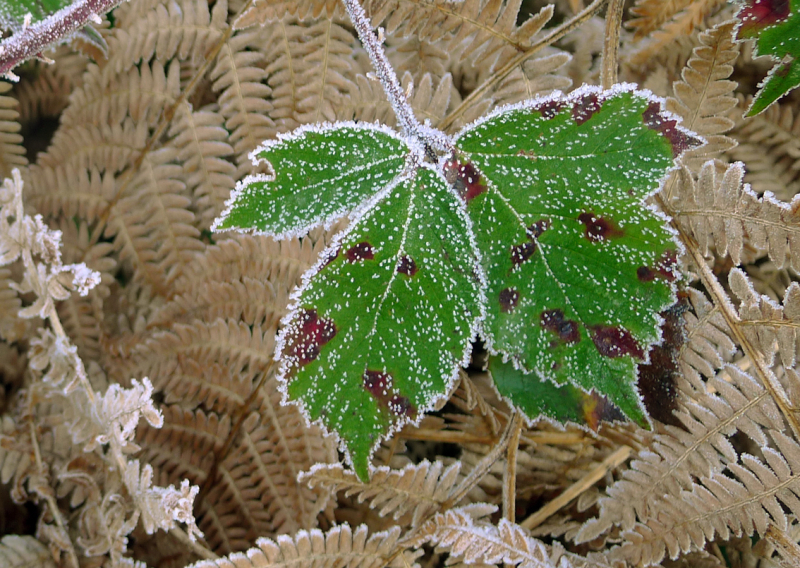 "I think about Rilke, who said that it's the questions that move us, not the answers. As a writer I believe it is our task, our responsibility, to hold the mirror up to social injustices that we see and to create a prayer of beauty." 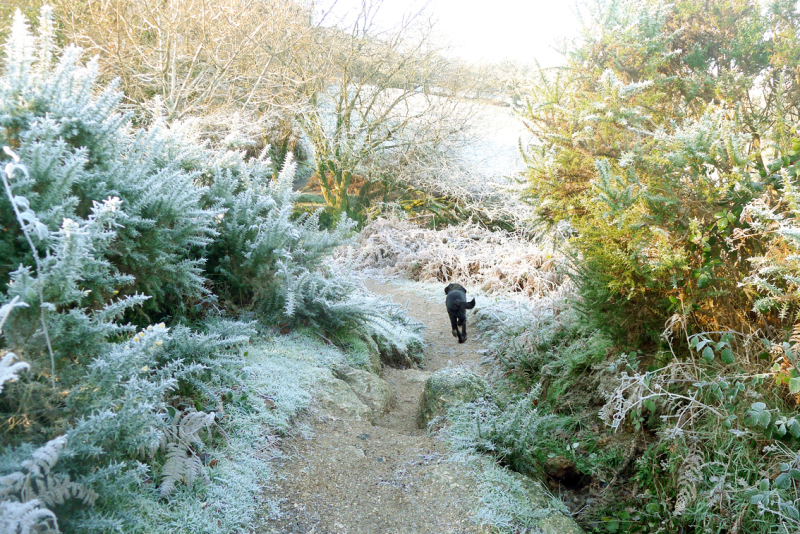 Words: The passage by Alison Hawthorne Deming is from The Edges of the Civilized World (Picador, 1998). The passage by Rainer Maria Rilke comes from Letters to a Young Poet, a wonderful little volume published by the recipient of the letters in 1929, three years after Rilke's death from a long-undiagnosed illness that turned out to be leukemia. The quote by Terry Tempest Williams is from A Voice in the Wilderness: Conversations with Terry Tempest Williams, edited by Michael Austin (Utah State University Press, 2006). The splendid poem in the picture captions is from Out There Somewhere by Native American poet Simon J. Ortiz (University of Arizona Press, 2002). All right reserved by the authors.

Pictures: The path to the village Commons on a recent frosty morning.

Thankyou for taking us along on your beautiful,frosty walk. Perfect photos for delving into one's purpose in life.

So Beautiful A Passage

Onto the way shared
With deep felt moments
The wind slammed sideways
A shaft of light opened
My dark cloak ...
Unprepared for so much
At one time it was
The smallness of my mind
Sought the Star.

We are midway through winter here on the Alder and Evergreen rooted Salish Island. Reading your post, and in particular Rilke's letter and the beautiful Out There Somewhere I needed the balance of your gleanings, Terri. A balance for the long way of revolution that often tips me, trying too hard to know the answers to questions even at 70 are in process ... the questions more important than set answers.