Remembering our cousins
On Black Tuesday 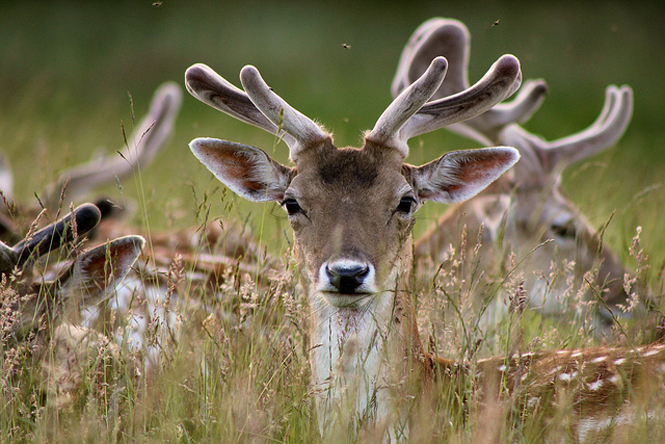 Hares in the heather and foxes on the prowl as the week begins, the calendar turns, and Midsummer's Eve approaches...

Above: "All on a Summer's Evening" by Scottish singer/songwriter Karine Polwart, with sound designer Pippa Murphy. It's from their beautiful album (and stage show) A Pocket of Wind Resistance (2017). The gorgeous video is by Marry Waterson.

Below: "Hares on the Mountain" performed singer/songwriter John Smith, raised in Devon and now based in Liverpool. The song appears on his album Hummingbird (2018), which is just lovely. 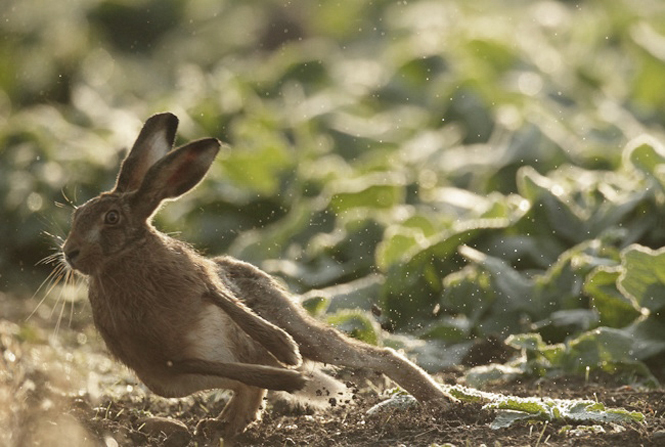 Below: "The White Hare" by English singer/songwriter Seth Lakeman, who grew up here on Dartmoor. His song was inspired by the moorland myths of witches who turn into hares. One folklore text cites our village (Chagford) as having more of them than any other.  Seth's song appeared on his third album, Freedom Fields (2006).

Above: "Daddy Fox" performed by the a capella folk quartet The Witches of Elswick: Becky Stockwell, Gillian Tolfrey, Bryony Griffith and Fay Hield. The song appeared on their first album Out of Bed (2003).

Below" "The Fox" performed by We Banjo 3, a folk quartet from Galway, Ireland. The group consists of two sets of brothers: Enda & Fergal Scahill and Martin & David Howley, accompanied here by the great Irish accordion player Sharon Shannon. 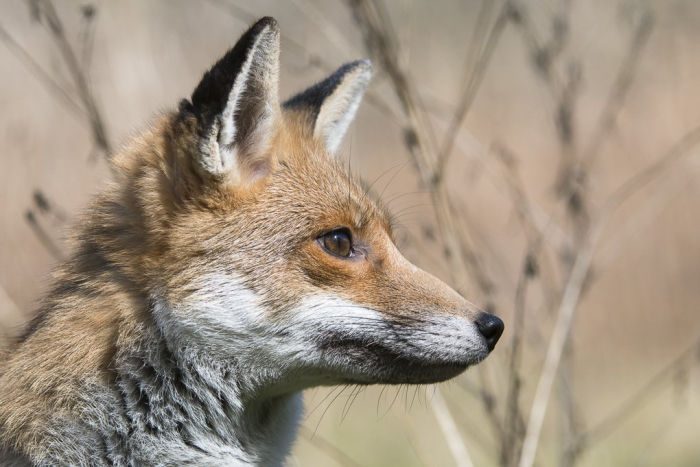 The wildlife photography above is by Joshua Smythe, Michael Rae, David Gibbon, and Richard Bowler. All rights reserved by the artists.