The secular sacred
Tunes for a Monday Morning

Ask, what are my gifts? 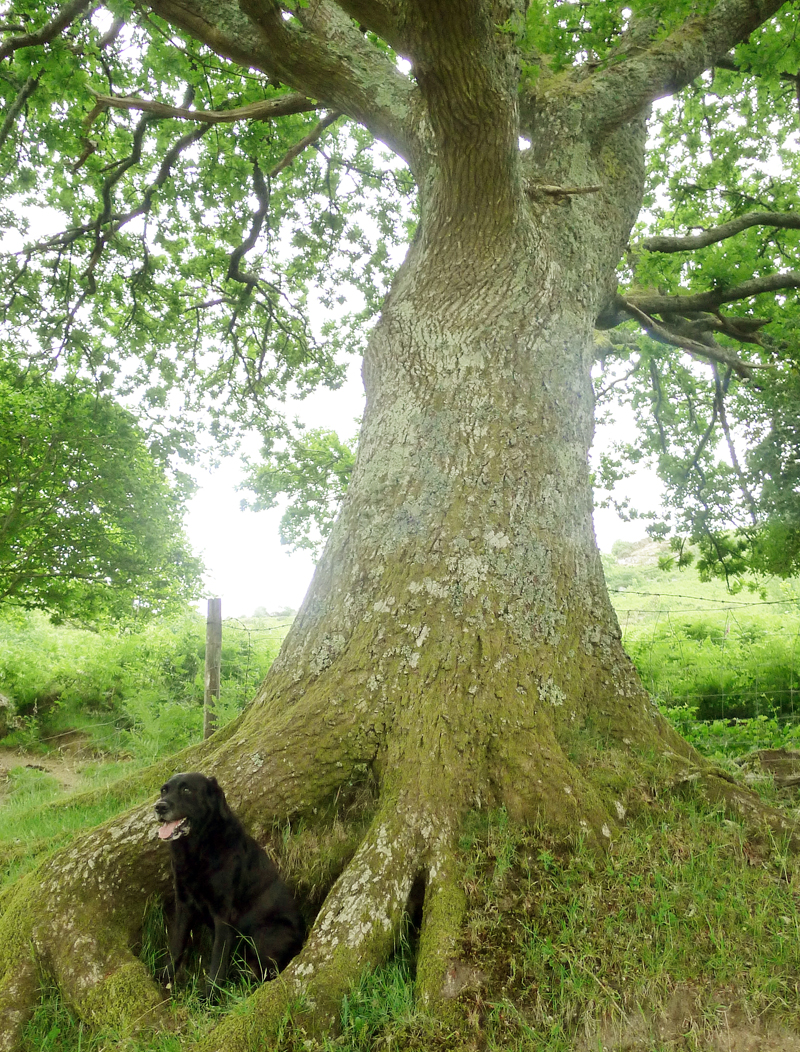 From "The Shining, Reflective Sheild: An Interview with Kathleen Dean Moore" by Miranda Perrone: 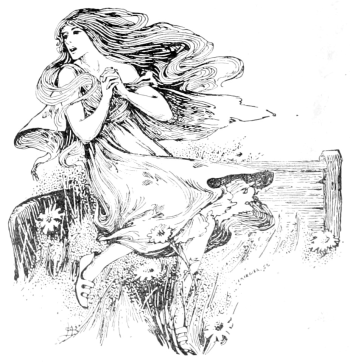 Kathleen Dean Moore: The morning after Donald Trump pulled the U.S. out of the Paris Climate Accords, this old climate warrior climbed out of bed feeling better about the chances of the sizzling, souring world than I had for months. Not just feeling better, feeling positively energized. The worst climate policy news had broken, and suddenly the sense of possibility and power was overwhelming.

Why? The 17th century poet Mizuta Masahide had the answer: Barn’s burnt down -- now I can see the moon.

For years, everything about U.S. climate-change policy had been hidden and confused, just a mush. Oil companies painting themselves green. Deniers pretending they believed that hoax shit. Government agencies doing stuff, but not really, not soon enough. Dark money hiding in every knothole. Environmental organizations dancing around the C-word, leaving activists in inarticulate misery. Politicians lying, “jury’s still out,” and running for the door. Who could push against that murky pall? Frustrating as hell. And maybe we thought someone would do it for us in the end.

That’s over. We now know what we are up against.

In the absence of a meaningful federal government response, major U.S. actors in the struggle against climate change will have to be the long-standing civic and moral institutions -- states, cities, businesses, universities, churches, and community organizations. The anti-slavery campaigns, the women’s suffrage movement, the civil rights movement, so many more, have been led from the conscience of the streets -- people walking from a church, holding hands and singing -- not from sudden moral awakening in the federal government. Signs are that this now is how it shall be. 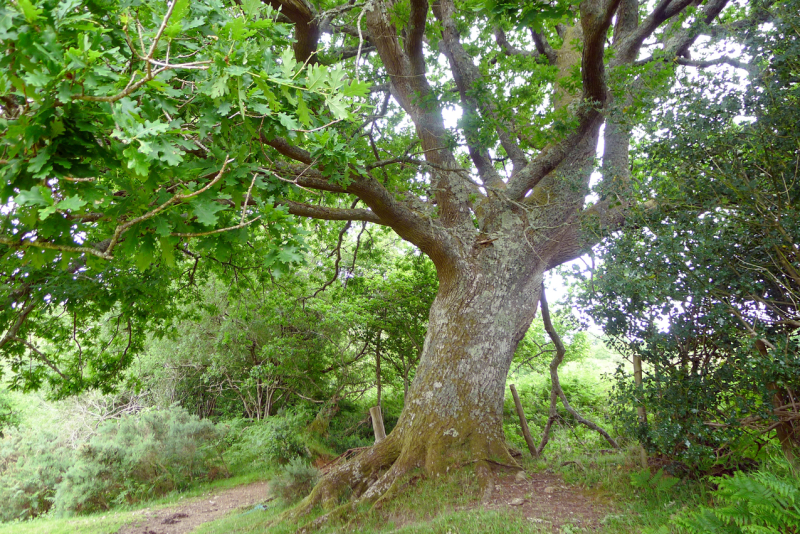 MP: Does your work include direct action, or acts of civil disobedience? You’ve interviewed a number of people who have engaged in these acts.

KDM: Drawing on her Potawatami heritage, Robin Wall Kimmerer wisely said, if you want to know what is your work, ask, what are my gifts? Courage to risk sitting for years in a constricted space is not one of my strengths, alas. But especially in the face of vicious prosecution of protest, I think we should all support the courageous people on the radical fringes of climate action, asking where our skills make us most useful. This is broadly true. Whenever I consider taking on a project, I ask myself: 1) Is this something that only I can do? 2) Is this the most important thing I can think of to do right now? and 3) Is the project based in joy and love? 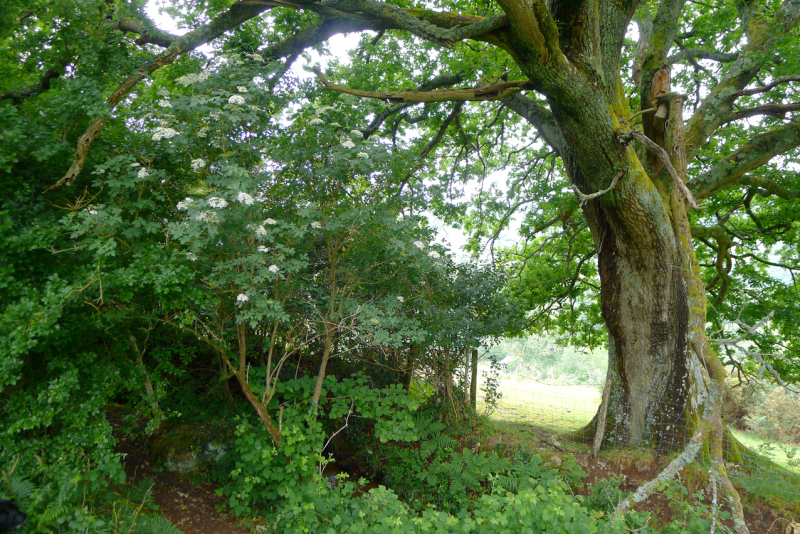 MP: You write in “And Why You Must” in Great Tide Rising that all climate activists must “remember why you try so hard to protect this beloved world, and why you must.” How do you fulfill your own edict?

KDM: I believe that people, myself included, work so hard to protect the world because they love it. And what does that love mean? "To love -- a child, a meadow, a frog pond -- is to affirm the absolute worth of what you love and to pledge your life to its thriving, to protect it fiercely and faithfully, for all time." It follows that an activist can strengthen her motivation by immersing herself in that love. 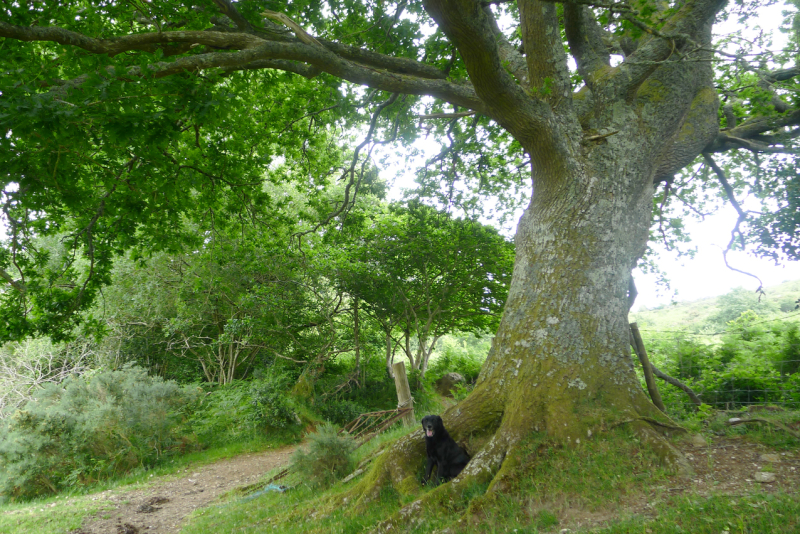 KDM: So go outside, everybody. Shut the door behind you. I don’t know what you’ll find. Maybe rain has fallen all evening, and the moon, when it emerges between the clouds, glows on a flooded street. Maybe starlings roost in a row on the rim of the supermarket, their wet backs blinking red and yellow as neon lights flash behind them. Whatever you find, let the reliable sights reassure you. Let the smells return memories of other streets and times. Walk and walk until your heart is full. Then you will remember why you try so hard to protect this beloved world, and why you must. 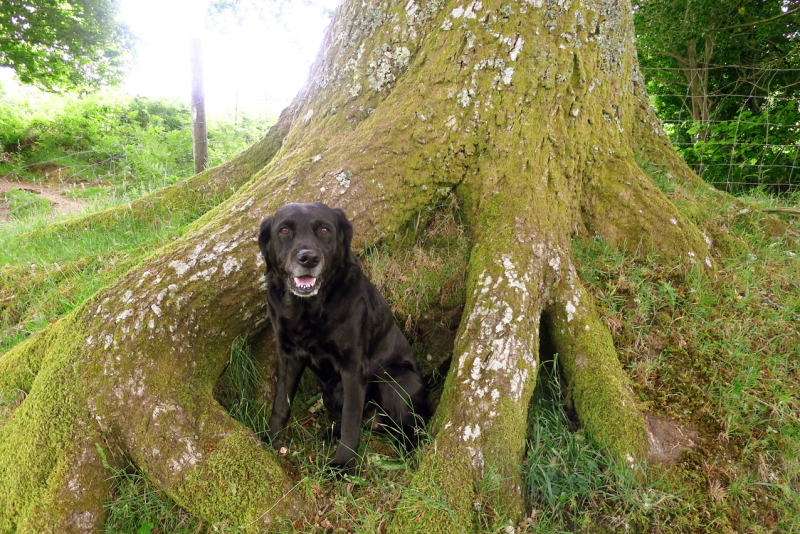 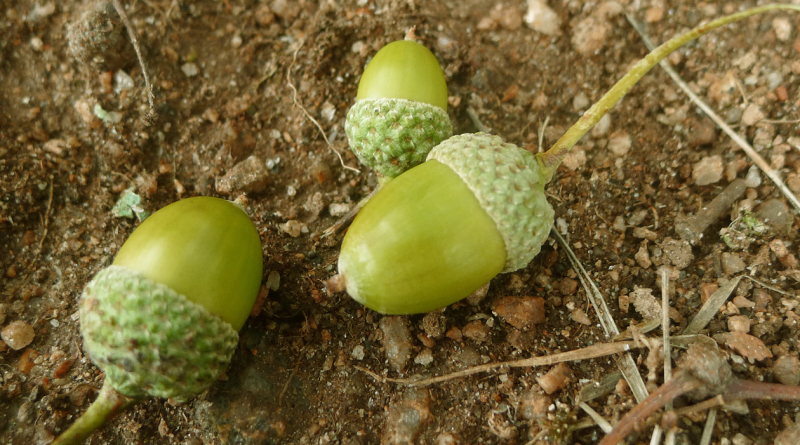 Words: The text quoted above is from an interview with Kathleen Dean Moore published in Terrain magazine (April 15, 2018). You can read the full piece here. The poem in the picture captions is from A Responsibility to Awe by Rebecca Elson (Carcanet Press edition, 2018). All rights reserved by the authors. Pictures: A visit with our favourite oak. The fairy tale drawing is by British book artist Helen Stratton (1867-1961).

in Hope & Resistance, Thoughts during a pandemic | Permalink | Comments (1)

Indeed! Count on the Moon, awake to the Eclipses coming soon.