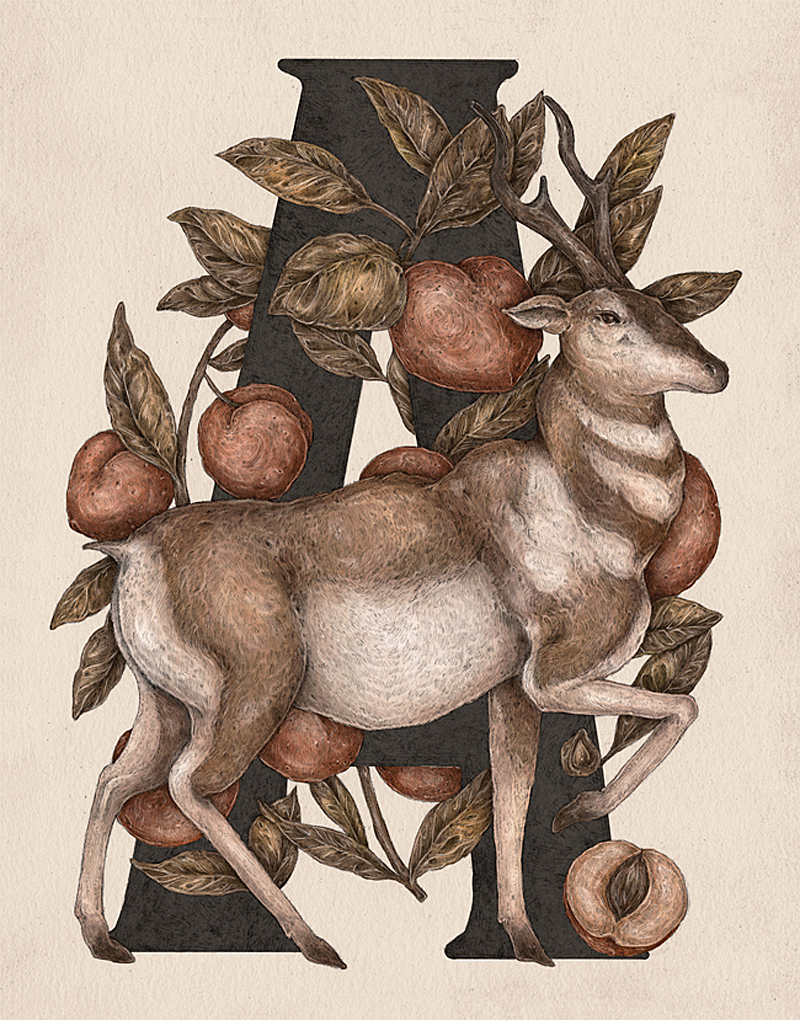 "Animals Are Entering Our Lives" by Liesel Mueller

“I will take care of you,” the girl said to her brother, who had been turned into a deer. She put her golden garter around his neck and
made him a bed of leaves and moss."  -  from an old tale 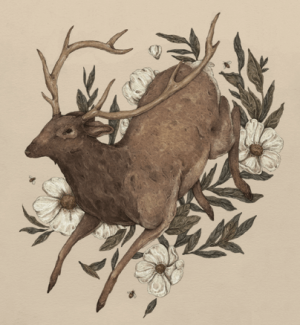 Enchanted is what they were
in the old stories, or if not that,
they were guides and rescuers of the lost,
the lonely, the needy young men and women
in the forest we call the world.
That was back in a time
when we all had a common language.

Then something happened. Then the earth
became a place to trample and plunder.
Betrayed, they fled to the tallest trees,
the deepest burrows. The common language
became extinct. All we heard from them
were shrieks and growls and wails and whistles, 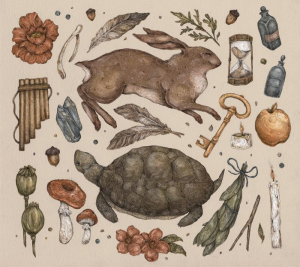 nothing we could understand.

Now they are coming back to us,
the latest homeless, driven by hunger.
I read that in the parks of Hong Kong
the squatter monkeys have learned to open
soft drink bottles and pop-top cans.
One monkey climbed an apartment building
and entered a third-floor bedroom.
He hovered over the baby’s crib
like a curious older brother.
Here in Illinois the gulls swarm over the parking lots
miles from the inland sea,
and the Canada geese grow fat
on greasy leftover lunches
in the fastidious, landscaped ponds
of suburban corporations.

Their seasonal clocks have stopped.
They summer, they winter. Rarer now
is the long, black elegant V
in the emptying sky. It still touches us,
though we do not remember why.

But it’s the silent deer who come
and eat each night from our garden,
as if they had been invited. 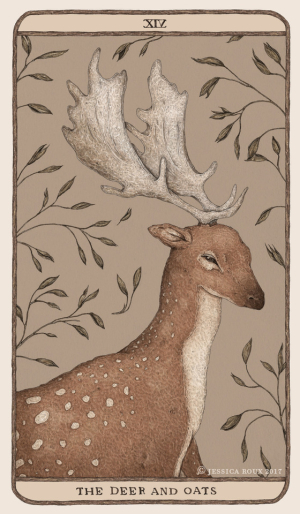 They pick the tomatoes and the tender beans,
the succulent day-lily blossoms
and dewy geranium heads.
When you labored all spring,
planting our food and flowers,
you did not expect to feed
an advancing population
of the displaced. They come,
like refugees everywhere,
defying guns and fences
and risking death on the road
to reach us, their dispossessors,
who have become their last chance.
Shall we accept them again?
Shall we fit them with precious collars?
They scatter their tracks around the house,
closer and closer to the door,
like stray dogs circling their chosen home.

(from Alive Together: New and Selected Poems, 1996) 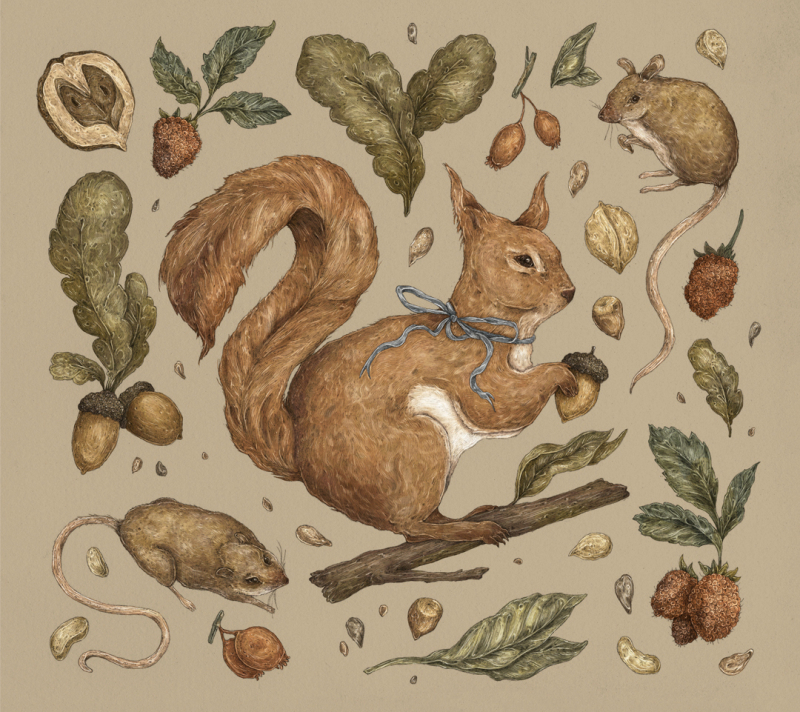 German-American poet and translator Lisel Mueller left us in February, at the age of 96.  Learning of her death, I pulled her books down off the shelves and have been taking them with me on my walks with Tilly, stopping beneath a favourite tree, or by the stream, or at the crest of the hill to re-read her life's work...marvelling again at how fine it is, and how much of it has steeped into my dreams and language over the years.

The piece above is Mueller's folkloric response to Phillip Levine's "Animals Are Passing from Our Lives" (named for a line in an Isak Dinesen interview). The Levine poem was published in 1968, but still resonates in our own age of factory farming and ecological crisis; while Mueller's response, published in 1996, seems remarkably pertinent now, in the "great pause" of the global pandemic, as wildlife resurges and reclaims space usually dominated by humankind.

(For a previously posted Mueller poem, "Why I Need the Birds," go here.) 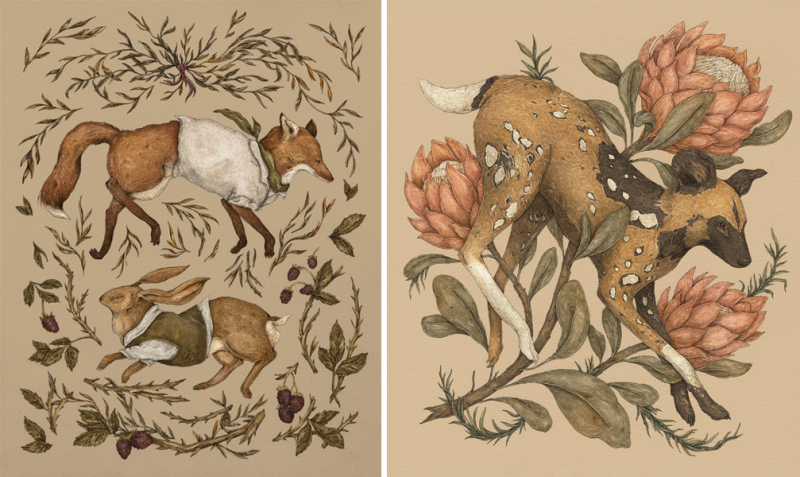 The art today is by Jessica Roux, whose work (animal lover that I am) I just adore. Raised in the woodlands of North Carolina, Roux studied at the Savannah College of Art & Design in Georgia, and now works as a freelance illustrator and stationary designer based in Nashville.

"I can’t get enough of history," she says. "Old lithographs and studies by early naturalists are some of my favorite things. I love medieval bestiaries and the early Northern Renaissance. I’m also really inspired by nature. There are just so many strange plants and animals out there that I want to know more about."

You can see more of Roux's art in a previous post, Skunk Dreams, as well as on the artist's beautiful website. 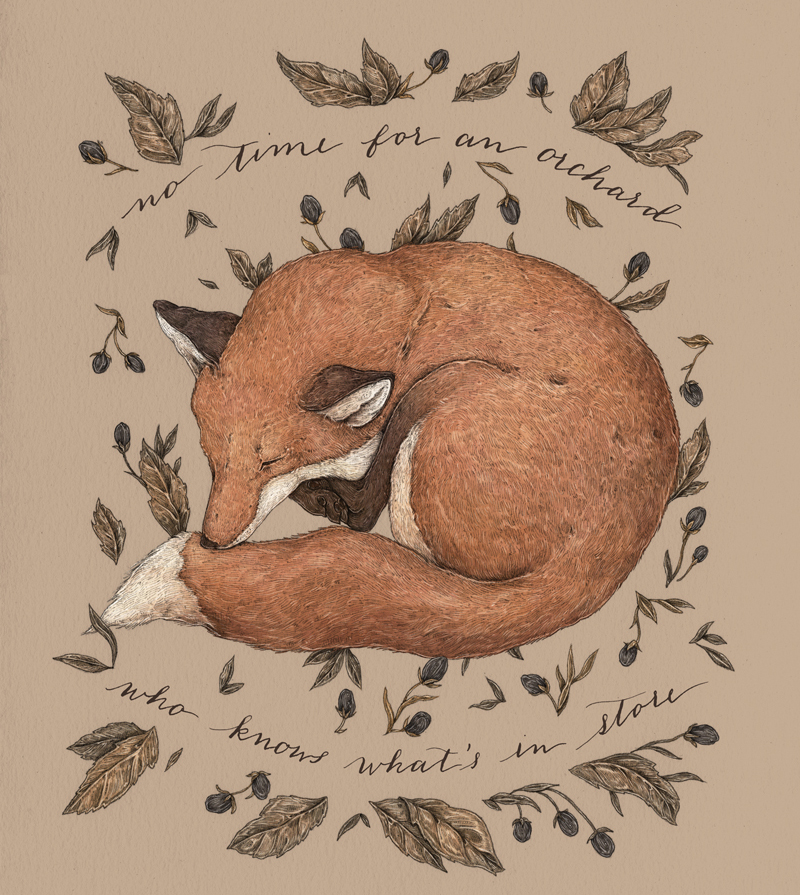 "Animals Are Entering Our Lives" is from Alive Together: New and Selected Poems by Lisel Mueller (Louisiana State University Press, 1996). All rights to the art and text above reserved by the artist and the author's estate.

Achingly beautiful art work, and words that make my imagination run. Thank you.