A selkie tale
The Writer's God is Mercury

A language of land and sea 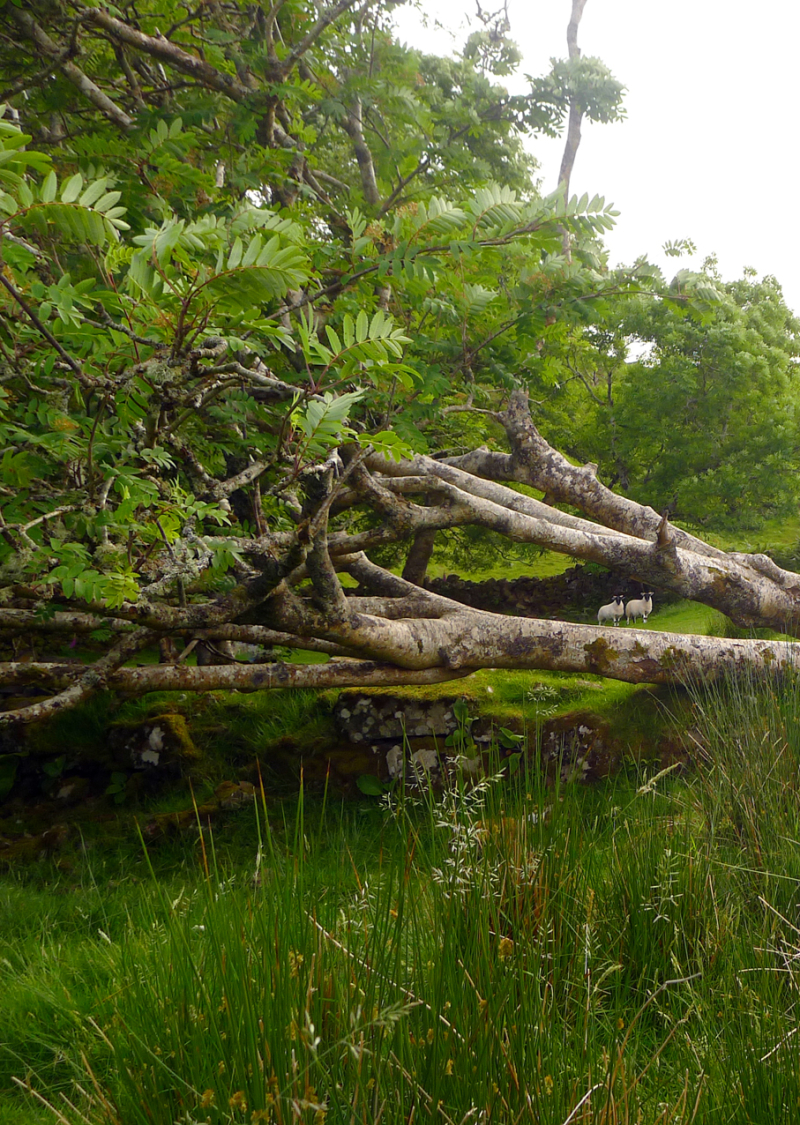 Many of the selkie stories we've been discussing in previous posts come the western and northern islands of Scotland, where they are rooted in the Gaelic storytelling tradition. Now a study from the University of the Highlands and Islands has warned that the Gaelic language is in serious decline. Without intervention, it could die out within the next decade, taking the heart of a culture and its worldview with it. In her book Love of Country: A Hebridean Journey, Madeleine Bunting writes: 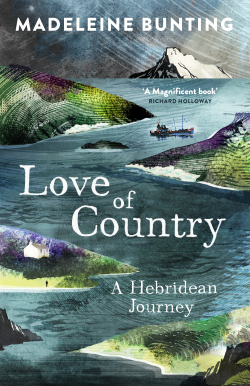 "Every nation has its lost histories of what was destroyed or ignored to shape its narrative of unity so that it has the appearance of inevitability. The British Isles with their complex island geography have known various configurations of political power. Gaelic is a reminder of some of them: the multinational empires of Scandinavia, the expansion of Ireland, and the medieval Gaelic kingdom, the Lordship of the Isles, which lost mainland Scotland, and was ultimately suppressed by Edinburgh. The British state imposed centralization, and insisted on English-language education. Only the complex geography of islands and mountains ensured that Gaelic survived into the 21st century.

"What would be lost if Gaelic disappeared in the next century, I asked, when I visited hospitable [Lewis] islanders who pressed me with cups of tea and cake. There is a Gaelic word, cianalas, and it means a deep sense of homesickness and melancholy, I was told. The language of Gaelic offers insight into a pre-industrial world view, suggested Malcolm Maclean, a window on another culture lost in the rest of Britain. As with any language, it offers a way of seeing the world, which makes it precious. Gaelic's survival is a matter of cultural diversity, just as important as ecological diversity, he insisted. It is the accumulation of thousands of years of human ingenuity and resilience living in these island landscapes. It is a heritage of human intelligence shaped by place, a language of the land and sea, with a richness and precision to describe the tasks of agriculture and fishing. It is a language of community, offering concepts and expressions to capture the tightly knit interdependence required in this subsistence economy. 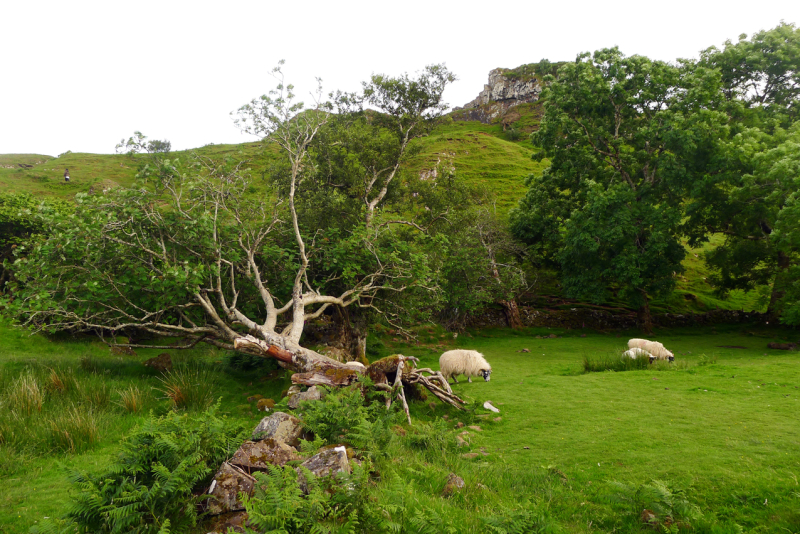 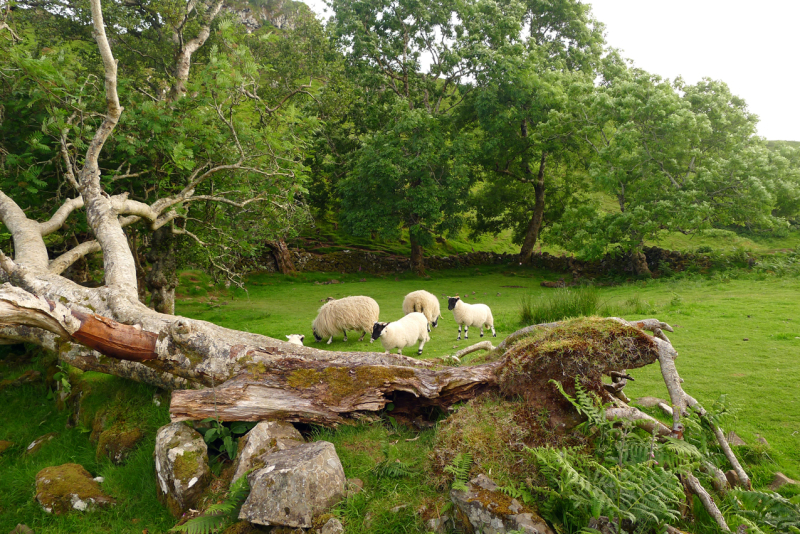 "Gaelic scholar Michael Newton points out how particular words describe the power of these relationships intertwined with place and community. For example, dúthchas is sometimes translated as 'heritage' or 'birthright,' but conveys a much richer idea of a collective claim on the land, continually reinforced and lived out through the shared management of the land. Dúthchas grounds land rights in communal daily habits and uses of the land. It is at variance with British concepts of individual private property and these land rights received no legal recognition and were relegated to cultural attitudes (as in many colonial contexts). Elements of dúthchas persist in crofting communities, where the grazing committees of the townships still manage the rights to common land and the cutting of peat banks on the moor. Crofting has always been dependent on plentiful labor and required co-operation with neighbors for many of the routine tasks, like peasant cultures across Europe, born out of the day-to-day survival in a difficult environment. 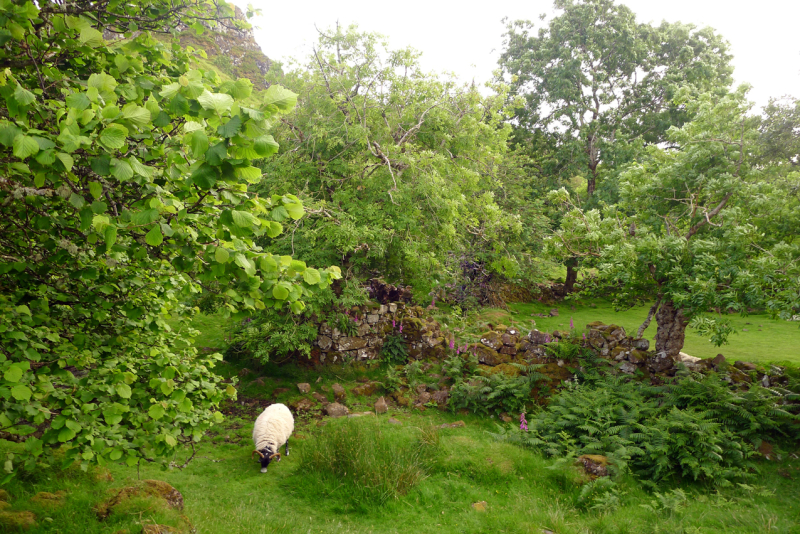 "The strong connection to land and community means that 'people belong to places rather than places belong to people,' sums up Newton. It is an understanding of belonging which emphasizes relationships, of responsibilities as well as rights, and in return offers the security of a clear place in the world." 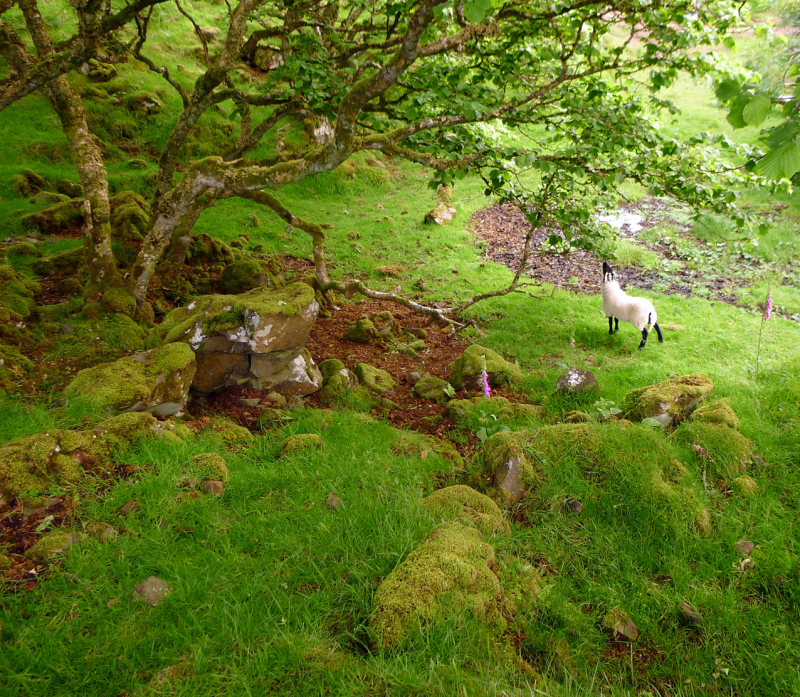 "Gaelic's attentiveness to place is reflected in its topographical precision. It has a plentiful vocabulary to describe different forms of hill, peak or slope (beinn, stob, dún, cnoc, sròn), for example, and particular words to describe each of the stages of a river's course from its earliest rising down to its widest point as it enters the sea. Much of the landscape is understood in anthropomorphic terms, so the names of topographical features are often the same as those for parts of the body. It draws a visceral sense of connection between sinew, muscle and bone and the land. Gaelic poetry often attributes character and agency to landforms, so mountains might speak or be praised as if they were a chieftain; the Psalms (held in particular reverence in Gaelic culture) talk of landscape in a similar way, with phrases such as the 'hills run like a deer.' In both, the land is recognized as alive.

"Gaelic has a different sense of time, purpose and achievement. The ideal is to maintain an equilibrium, as a saying from South Uist expresses it: Eat bread and weave grass, and then this year shall be as thou wast last year. It is close to Hannah Arendt's definition of wisdom as a loving concern for the continuity of the world."

And, I would add, to the Dineh (Navajo) concept of hózhó, or Walking in Beauty. 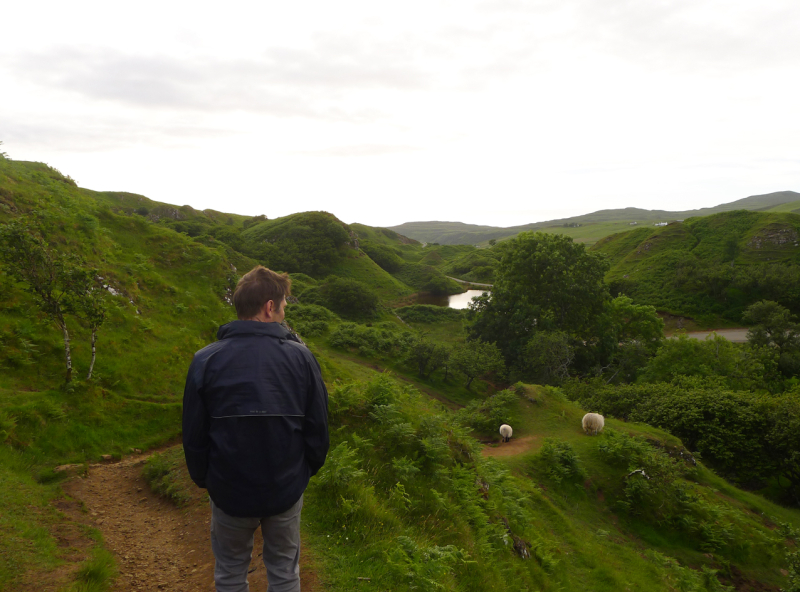 For more on endangered and lost languages, I recommend Judith Thurman's poignant essay "A Loss for Words." She writes:

"There are approximately seven billion inhabitants of earth. They conduct their lives in one or several of about seven thousand languages -- multilingualism is a global norm. Linguists acknowledge that the data are inexact, but by the end of this century perhaps as many as fifty per cent of the world’s languages will, at best, exist only in archives and on recordings. According to the calculations of the Catalogue of Endangered Languages (ELCat) -- a joint effort of linguists at the University of Hawaii, Manoa, and at the University of Eastern Michigan -- nearly thirty language families have disappeared since 1960. If the historical rate of loss is averaged, a language dies about every four months."

Heather Altfelt's essay "Every Day Another Language Dies" is unusual and powerful. Here's a taste:

"It turns out that there was an ancient civilization that could speak Tree. They could understand the language of roots and the noise of the fungi, a highly developed tongue albeit difficult to translate. They refused to write down the sounds because they could hear the molecules of the papyrus crying. They also had one word that they learned from the wind that they only used with stones -- and absolutely never with each other -- that, if uttered, was a spell, a name you could carry with you that would open the gates to the city of forever. The word died with them, buried in the folds of old brains and skin, zippered into the earth beneath a tel somewhere between the Tigris and the Yellow River.

Altfelt's piece was selected for the 2019 edition of The Best American Essays, edited by Rebecca Solnit, and is simply exquisite. 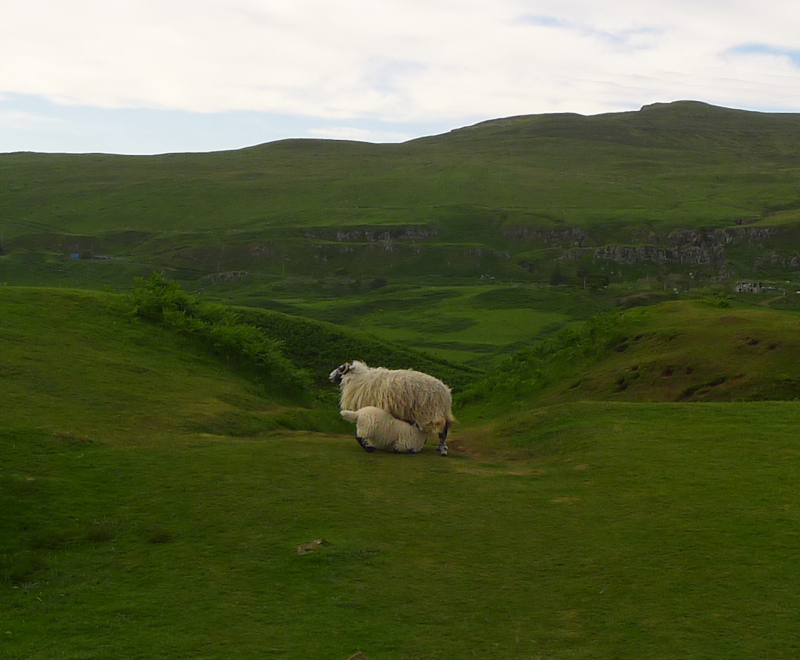 Words:  The passages above are quoted from Love of Country by Madeleine Bunting (Granta, 2016),  "A Loss for Words" by Judith Thurman (The New Yorker, March 30, 2015), and "Every Day "Another Language Dies" by Heather Altfelt (Conjunctions #70, and LitHub, May 29, 2018). The Kathleen Jamie poem in the picture captions is from Best Scottish Poems 2013, edited by David Robinson (The Scottish Poetry Library). All rights reserved by the authors.

Pictures: Sheep (and Howard) in the Fairy Glen, near Uist on the Isle of Skye, Inner Hebrides, 2017. A related post: True names.

Yes. This is why I responded so enthusiastically to my discovery of the Scottish Nationalist Writers (Neil Gunn, Naomi Mitchison, Erik Linklater, etc.) from the 1930s and 40s. The landscapes in each are very much alive and essential characters in their stories. As it always should be.

The links included here are powerful to me. Particularly, the essay "Loss for words." Thurman's essay is broad and deep at the same time, and highlights the importance of the nest-building approach of language that has seeded my native Hawaiian language. For me, an elder long separated from my birth islands the challenge is to make time and commit some of those precious "spoons" of energy left to me as a disabled and chronically ill warrior woman to keep learning and sharing the journey with partial-fluency and whole-hearted connection through mixed language. Those "bully languages" Thurman speaks of are the same ones that would step on the neck of a man not white -- until he is dead.

Charles: I'll always be grateful to you for introducing me to those writers.

Mokihana: There is a third essay on lost languages that I'd wanted to share in this post (focused on Arctic languages), but I'm still trying to track it down. When I do, I'll post it here on Myth & Moor. It's such an important subject.

I'll look for that third essay Terri. Every clue worth discovering flows into my cracks and I feed it language to keep swimming.

Languages that have kept pace with capitalism and industry are doing well. Those bound to nature and the old ways are not. It doesn't bode well for our thinking. How can you understand a land you've never been to? I've made a small effort to understand Scots Gaelic for a writing project. I'm pathetic at it, but I find it strangely healing nonetheless.