The poet and the scientist
Tunes for a Monday Morning

Writing from the edgelands 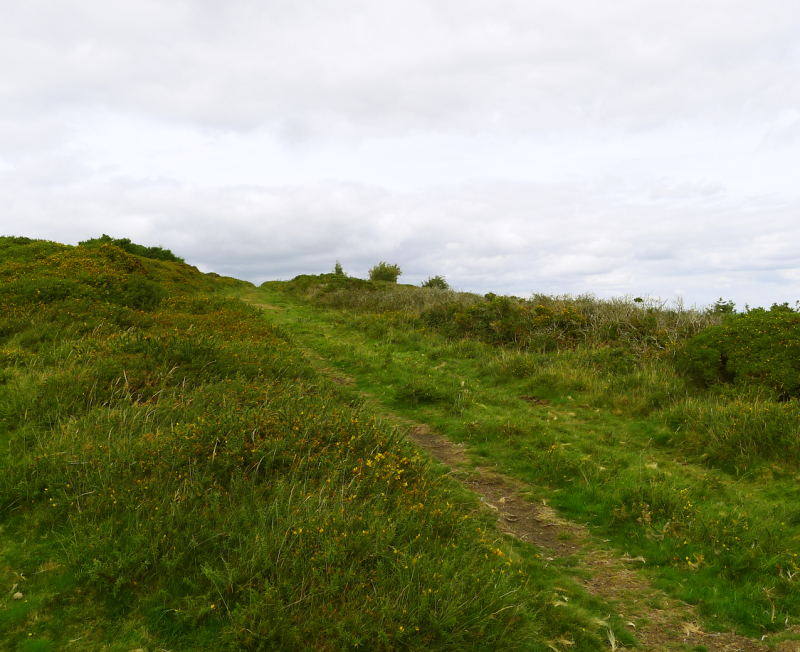 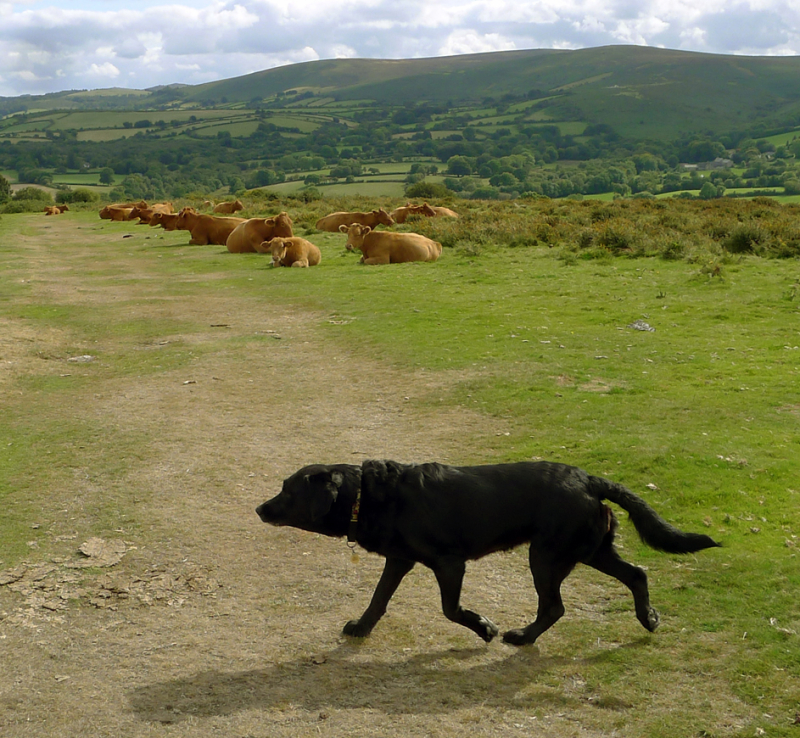 Following on from yesterday's post, here's another passage from Alison Hawthorne Deming's award-winning essay, "Poetry and Science: A View from the Divide." Once again, her words can also apply to the writing of fantasy literature, that most poetic of literary forms; specifically, to the kind of fantasy that is rooted in a strong sense of place and deeply engaged with the wild world (including imaginary wild worlds).

"I think of poetry as a means to study nature, as is science. Not only do many poets find their subject matter and inspiration in the natural world, but the poem's enactment is itself a study of wildness, since art is the materialization of the inner life, the truly wild territory that evolution has given us to explore. Poetry is a means to create order and form in a field unified only by chaos; it is an act of resistance against the second law of thermodynamics that says, essentially, that everything in the universe is running out of steam. And if language is central to human evolution, as many theorists hold, what better medium could be found for studying our own interior jungle? Because the medium of poetry is language, no art (or science) can get closer to embodying the uniqueness of human consciousness. While neuroscientists studying human consciousness may feel hampered by their methodology because they can never separate the subject and object of their study, the poet works at representing both subject and object in a seamless whole and, therefore, writes a science of the mind. 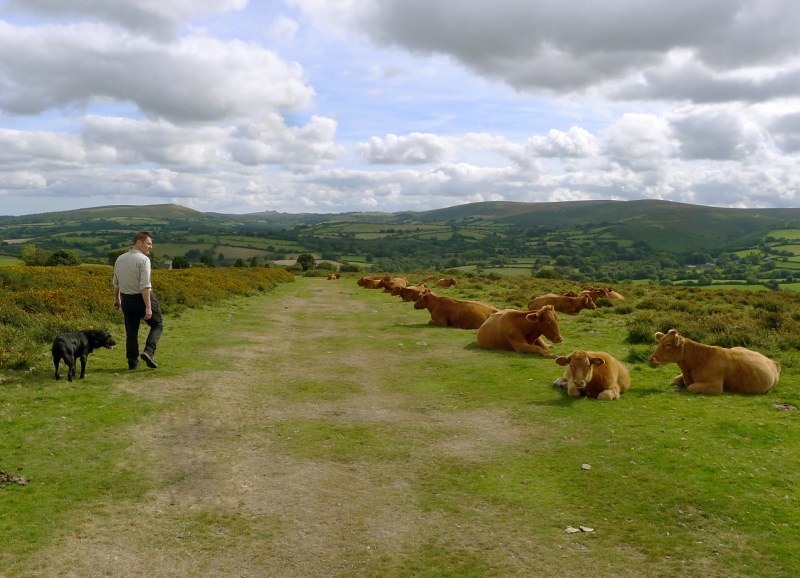 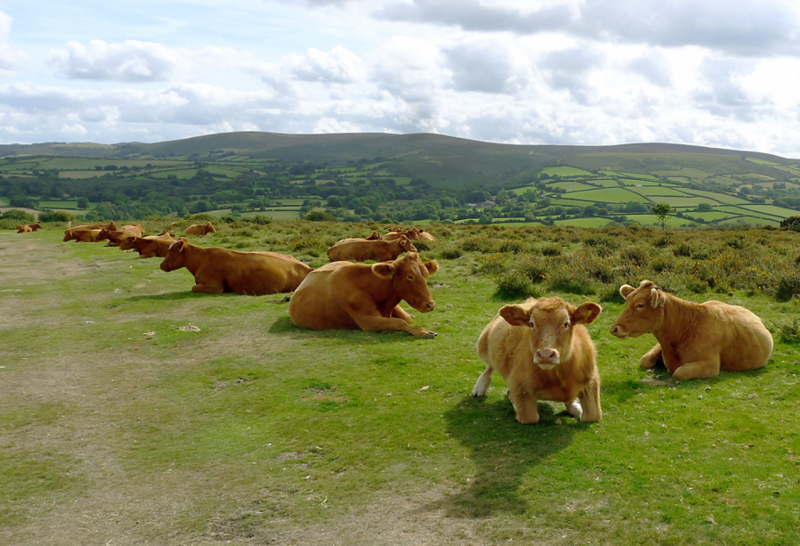 "I find such speculation convincing, which is probably why I became a poet and not a scientist. I could never stop violating the most basic epistemological assumption of science: that we can understand the natural world better if we become objective. Jim Armstrong, writing in a recent issue of Orion, put his disagreement with this assumption and its moral implications more aggressively:

" 'Crudely put, a phenomenon that does not register on some instrument is not a scientific phenomenon. So if the modern corporation acts without reference to "soul," it does so guided by scientific principles -- maximizing the tangibles (profit, product, output) that it can measure, at the expense of the intangibles (beauty, spiritual connectedness, sense of place) that it cannot' ....

"Clearly a divide separates the disciplines of science and poetry. In many respects we cannot enter one another's territory. The divide is as real as a rift separating tectonic plates or a border separating nations. But a border is both a zone of exclusion and a zone of contact where we can exchange some aspects of our difference, and, like neighboring tribes who exchange seashells and obsidian, obtain something that is lacking in our own locality." 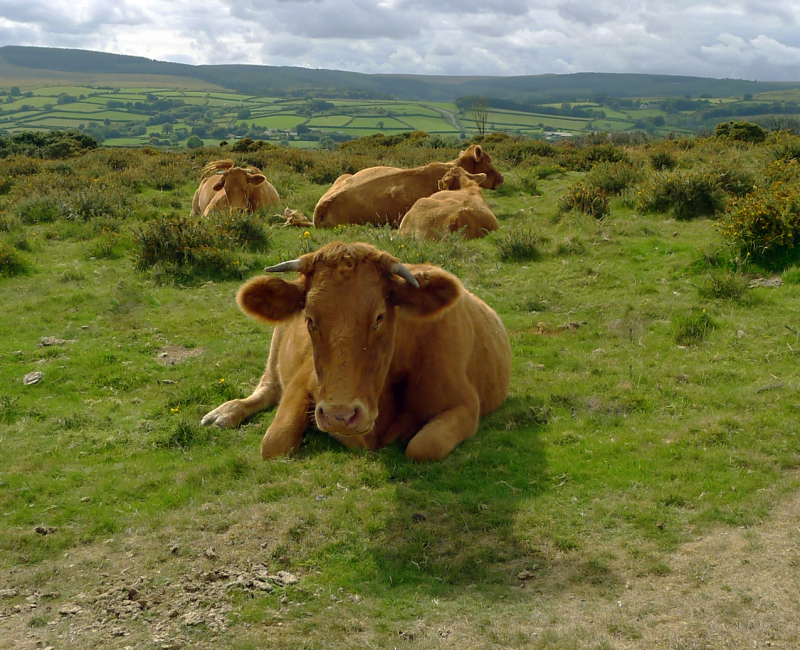 The subject of borders is especially relevant to creators of fantasy, for ours is a field that borders on others, and one that is often most fertile in those places where the edges meet. Border-crossing is thus part of a mythic artist's vocation, but it's not always a simple or comfortable one. As Sergio Trancoso once said:

"I am in between. Trying to write to be understood by those who matter to me, yet also trying to push my mind with ideas beyond the everyday. It is another borderland I inhabit. Not quite here nor there. On good days I feel I am a bridge. On bad days I just feel alone." 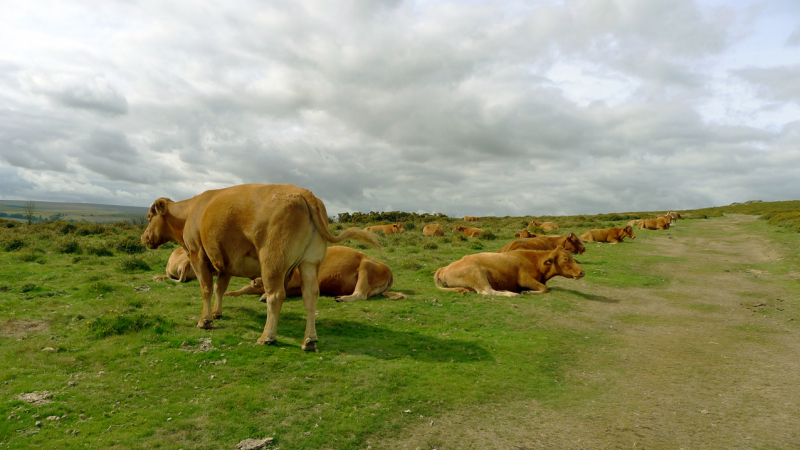 In the concluding pages of her essay, Deming returns to the place where art and science meet, the wild borderland between the two:

"In ecology the term 'edge effect' refers to a place where habitat is changing -- where a marsh turns into a pond or a forest turns into a field. These places tend to be rich in life forms and survival strategies. We are animals that create mental habitats, such as poetry and science, national and ethnic identities. Each of us lives in several places other than our geographic locale, several life communities, at once. Each of us feels both the abrasion and the enticement of the edges where we meet other habitats and see ourselves in counterpoint to what we have failed to see. What I am calling for is an ecology of culture in which we look for and foster our relatedness across disciplinary lines without forgetting our differences. Maybe if more of us could find ways to practice this kind of ecology we would feel a little less fragmented, a little less harried and uncertain about the efficacy of our respective trades, and a little more whole. And poets are, or at least wish they could be, as Robert Kelly has written, 'the last scientists of the Whole.' "

If poets are indeed "the last scientists of the Whole," I contend there are writers of fantasy and mythic artists standing right beside them. 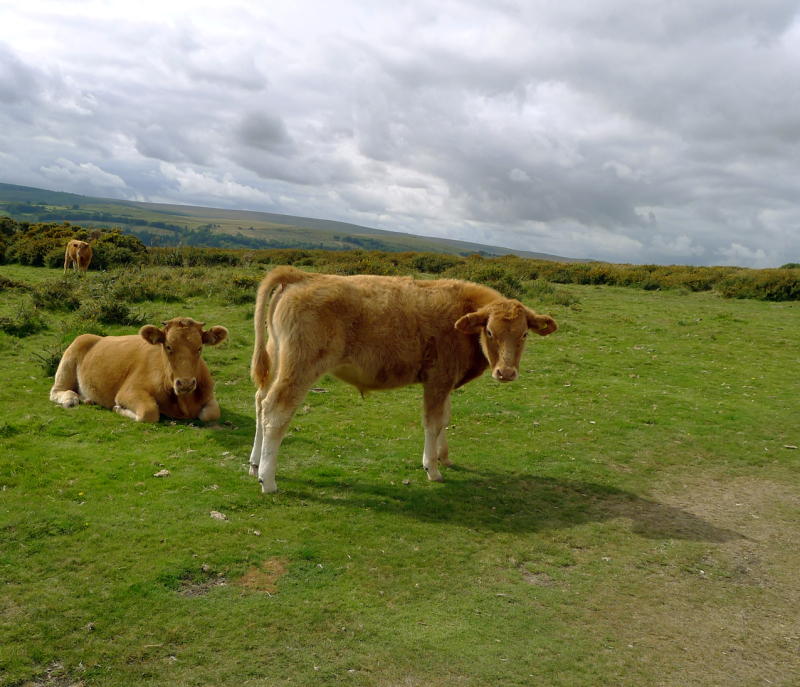 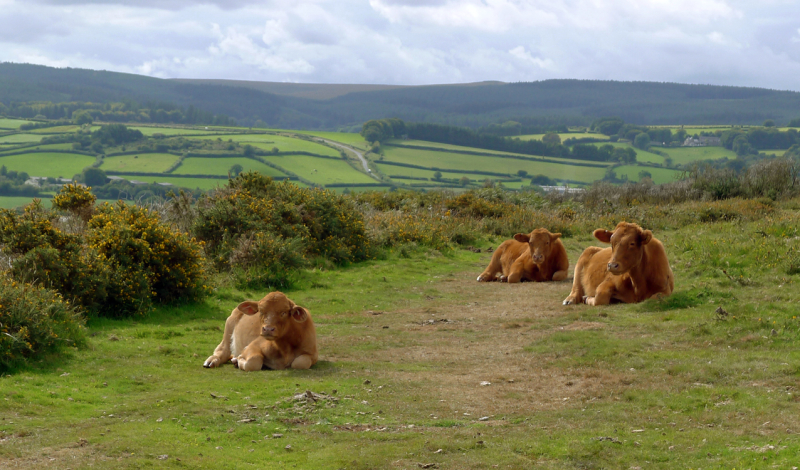 Words: The passage above is from "Poetry and Science: A View from the Divide," published in The Edge of the Civilized World: A Journey in Nature and Culture by Alison Hawthorne Deming (Picador, 1998), which I highly recommend. The quote by Sergio Troncoso is from Crossing Borders: Personal Essays (Arte Publico Press, 2011). The Jim Carruth poem in the picture captions is from Envoi, #138, June 2004. All right reserved by the authors.

Pictures: A walk with husband, hound, and a herd of cows on the top of Meldon Hill.

in From the archives, Science & art | Permalink | Comments (3)

Oh my dear one-such beauty and truth, my day has been illuminate, lifted from it's hum-drum duties and the exhaustion of being mostly locked-in for going into six months. Many thanks for this gem.

I want to share this post on my Face book page. So beautiful. Have you posted it there? can you send the LINK?

Yes, I've posted it there. I'll send you a link over on FB, Michelle.