The man who loved islands
Another selkie tale 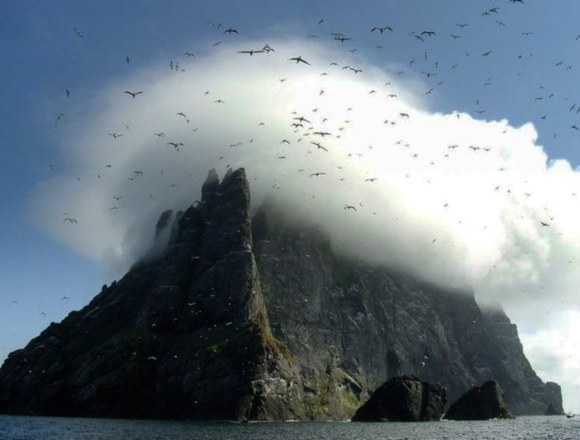 The music today is from an extraordinary musical project: The Lost Songs of St Kilda.

The islands of St Kilda, at the westernmost edge of the Scottish Hebrides, were continuously inhabited for over two millenia until its last residents were officially evacuated in 1930. As Patrick Barkham writes in The Islander:

"St Kilda is the most famous island -- or islands -- in Britain. Hiort, as it is known in Gaelic, is an archipelago containing Hirta (in Gaelic, Hirte), Borerary (Boraraigh), Soay (Sòthaigh) and Dùn. It is the most peripheral of British isles, fifty miles west of the Outer Hebrides, a hundred miles from the Scottish mainland. Plenty of islands lost their people in the early 1900s, particularly the smaller islands of the Outer Hebrides -- Berneray, Mingulay, Sandray, Taransay, Scarp and Boreray -- but St Kilda has become the generic example of small-island extinction. A pinprick on any map, alone in the Atlantic, it is much more prominent in many mental cartographies, an object of obsession and longing -- 'as much a place of the imaginationas a physical reality', as Madeleine Bunting says in her tour of the Hebrides. St Kilda is Britain's only dual World Heritage site, protected for both its nature and its culture; and archaeologists, geologists, ecologists and historical anthropologists have poured over it, subjecting it to more than seven hundred books and scholarly articles. Its story is told and retold, polished and revised, mostly by outsiders like me, who wonder: Were the Hiortaich unique, or rather like us? And why, after so many generations of habitation, did they abandon the home they loved?"

Why, indeed. That's a question journalists and scholars have been asking since the evacuation, with complex and contradictory answers. 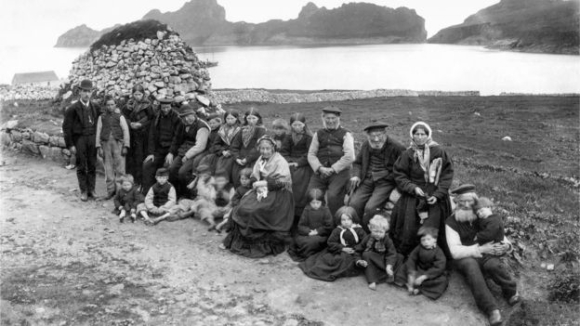 The Lost Songs of St Kilda is a collection of traditional tunes from the islands -- all of which would have been lost forever were it not for Trevor Morrison, who had learned them from his piano teacher, a St Kilda evacuee. Morrison made a home-recording of the songs, and after his death, in 2012, the recording eventually found its way to the offices of Decca Records. Decca then asked Sir James Macmillan and other Scottish composers to develop the St Kildan tunes, aided by the Scottish Festival Orchestral and additional musicians (including Julie Fowlis, from North Uist). The result is this very beautiful album: a tribute to a lost musical tradition and a vanished way of life. 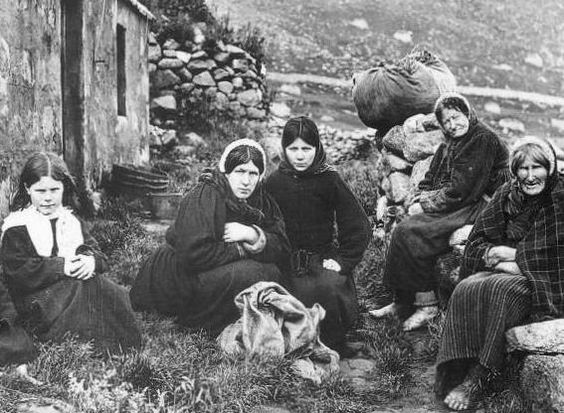 Above, a short video about the project.

Below, the returning of the Lost Songs, after all these years, to the place where they were born.

Above, "Soay," a tune named after one of the smaller islands of St Kilda. The name is derived from Seyðoy, meaning the Island of the Sheep in Old Norse. The piece is performed by composer Sir James Macmillan on Hirta, the largest of the islands. (If you live in an area where this video won't play, you can access an audio-only version of the song here.)

Below, "Hirta," with film footage from the 1920s, and contemporary photographs. There are several theories about the orgins of the island's name, including its possible derivation from Hirt, the Norse word for shepherd, or from h-Iar-Tìr, a Scots Gaelic word meaning "westland." (An audio-only version of the song is here.)

To learn more about the Lost Songs project, go here.

I also recommend Hirta Songs (2014), a fine album of music by Aladsair Roberts and poetry by Robin Robertson. The piece below is "The Leaving of St Kilda."

And one more recommendation: Night Waking (2011), a novel by Sarah Moss that was partially inspired by St. Kilda's history. The story takes place on a fictional Scottish island, split between contemporary and Victorian narratives: darkly comic and mysterious by turns. It's the first in a sequence of interconnected novels, followed by Bodies of Light (set in Victorian Manchester and London) and Signs for Lost Children (set in Cornwall and Japan). I personally think Moss is one of the best writers working in Britain today. 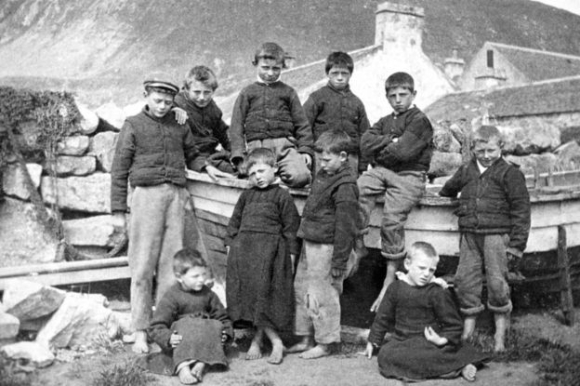 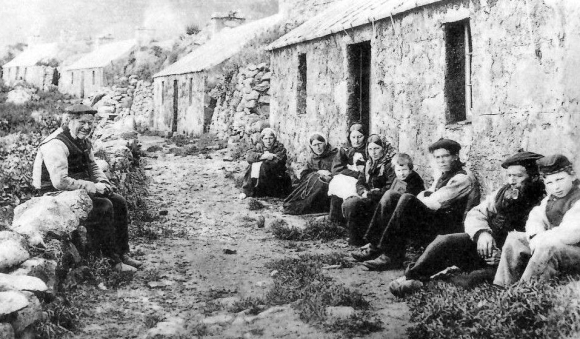 Lovely. I was named after this place.

Beautiful, haunting and topped with Kilda's comment to tie time together. Why indeed be we evacuate our island home?

What a special treat to have these images and the haunting music grace my morning with such beauty and history. Truly, this past week and the beginning of this one, has been a mesmerizing experience with all these posts on the landscape of the Hebrides and the writers/artists/creatures and elements that have composed the wild magic and appeal of this place. Thank you so much for sharing these writings and impressions with us. What a gift!

appearing as a woman,
a figment of me.
And somewhere you saw her

treading wind and the spray
of salt. Her hem a little frayed.
Enough for you

to remember how I sat
at the wheel spinning
black wool into yarn, my dress

dragging along the floor
splintered in its own way
like the wood. Only cotton
instead of birch. The dream

of a sweater hanging
at the back of my mind.
One to keep you warm

blessing your ship. Gaelic
or Grecian, her origin
doesn't count, only

the presence of fog
reminding you of us, the sky
slurred with soft colors
before a storm

and how we sheltered inside
with a cup of tea or broth.

like a burst
of calla lilies smudged
with a tinge of gold.

A resurrection
of mating, companionship
on this island wrought

of heath and haze, the croon of rain
and steep rock --

the wicked spell
of being too alone.