Coming up this week...
We are made for this 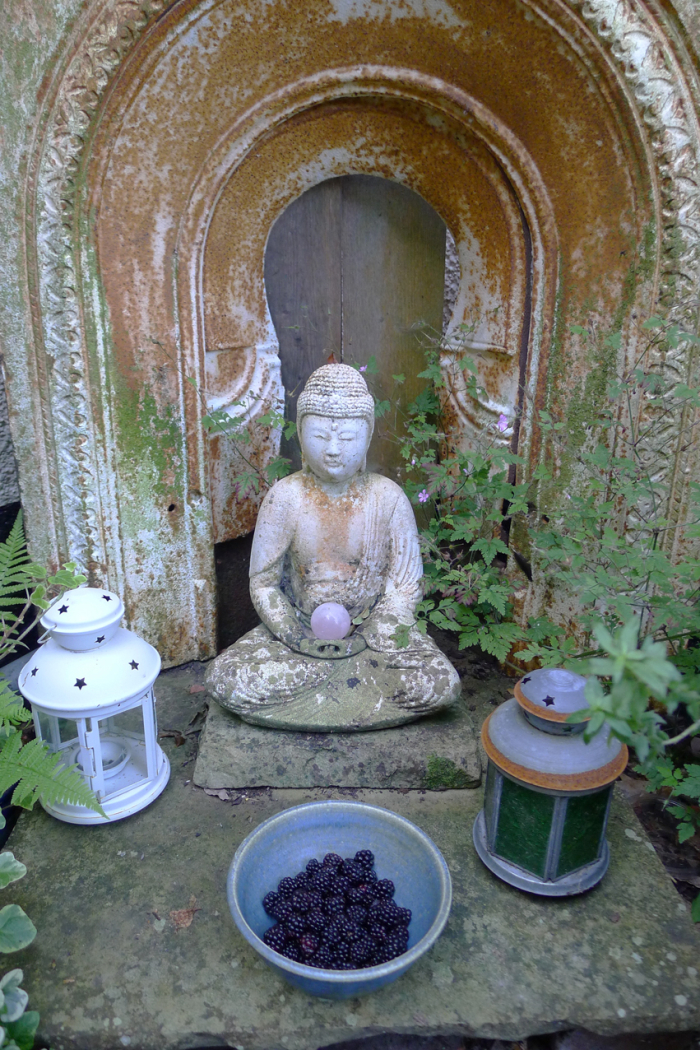 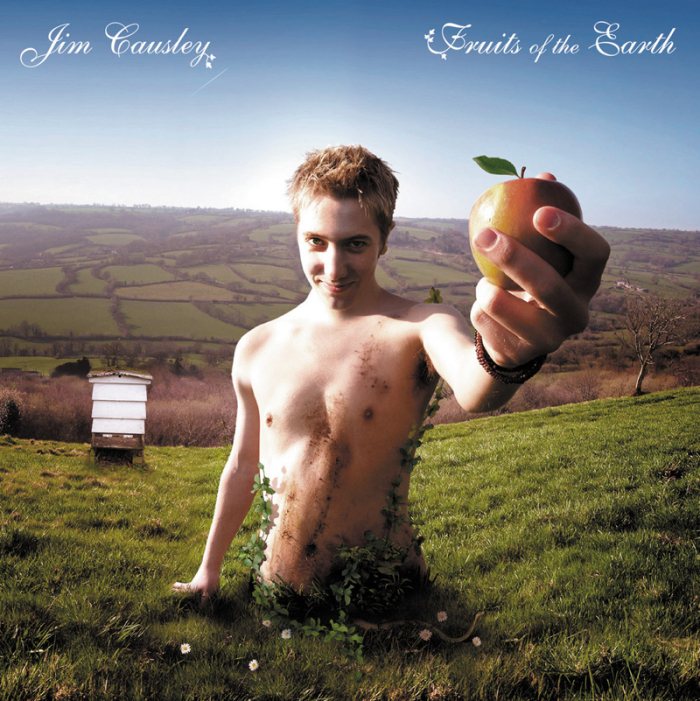 The Devon hedgerows are thick with blackberries and the orchards hang heavy with their fruits, so here are songs of farmers and plough boys, the harvest time, and the land's abundance....

Above: "Harvest Song" performed by Devon folk musician Jim Causley. It's from his early album Fruits of the Earth (2005). [Alas, this video has been removed from YouTube. I recommend tracking the song down via Fruits of the Earth. It's a very good album, perfect for this time of year. - TW, Oct. 25, 2020]

Above: "Hey John Barleycorn" performed by Jack Rutter, a folk musician from West Yorkshire. This song isn't the better-known Barleycorn ballad popularised by Robert Burns but a broadside ballad from the 17th century, extolling the virtues of a plant which will soon be made into ale and beer. The song appeared on Rutter's album Hills (2017).

Below: "The Farmer's Toast" performed by folk musician Kate Rusby, from South Yorkshire. The song appeared on her recent album Philosophers, Poets & Kings (2019).

Above: "The Barley and the Rye" performed by Bill Jones, a folk musician from Sunderland in the north of England. The song appeared on her early album Panchpuran (2001).

Below: "Ploughboy Lads" performed by Scottish musician Alasdair Roberts (of The Furrow Collective). The song appeared on his early solo album The Crook of My Arm (2001).

Above: Ralph McTell's "The Hiring Fair," performed by the long running folk-rock band Fairport Convention. This version of the song appeared on Fairport's album In Real Time (1987).

Below: "Lovely Molly," performed by London-based folk singer and song collector Sam Lee, with London's Roundhouse Choir, at the BBBC Radio 2 Folk Awards, 2016. The song appeared on his album The Fade in Time (2015). For more of his music, go here and here. 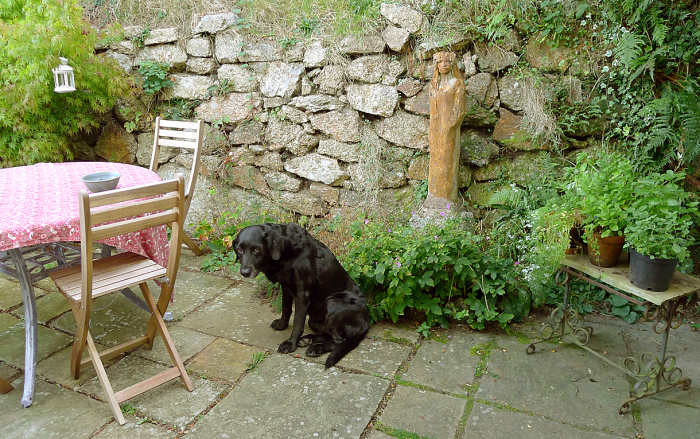 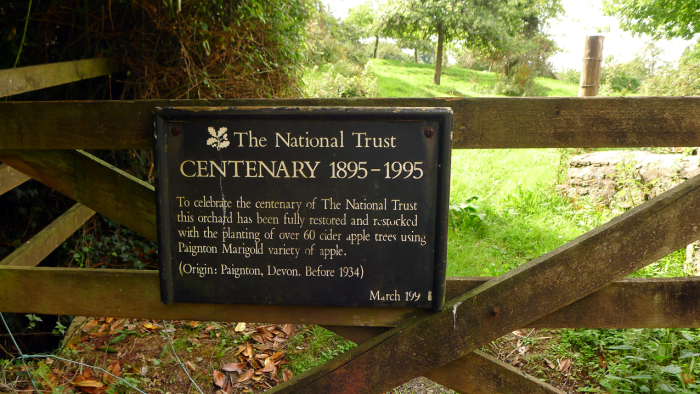 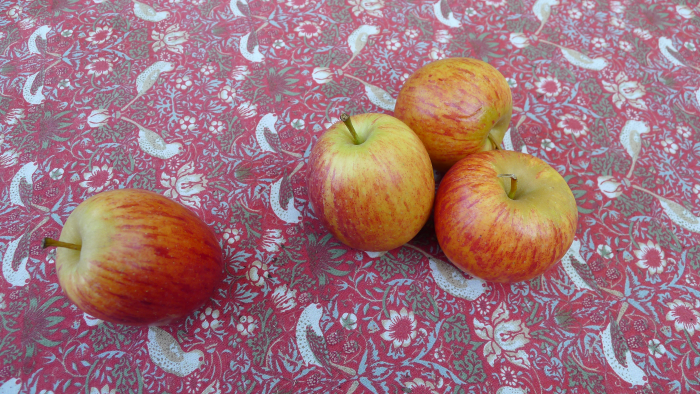 Autumn is so beautiful.

Ah, I love Jim Causley's voice.
And even though I am a sun person, I love this turning time.
Friends have brought us apples from all over Chagford - a perfect blessing on our new home.