That books that shaped me
Tunes for a Monday Morning 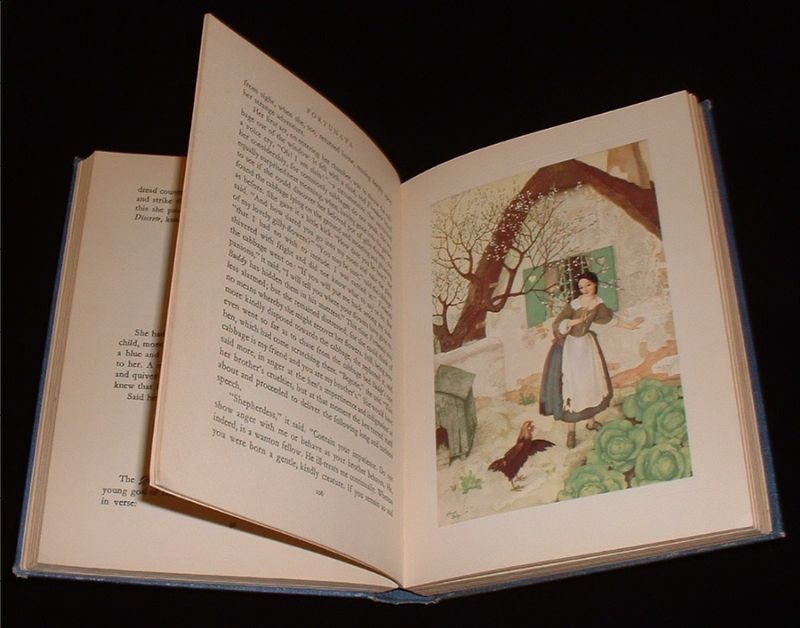 In her 2012 novel How it All Began, Penelope Lively describes her central character, Charlotte Rainsford, in a manner that many book lovers can relate to: 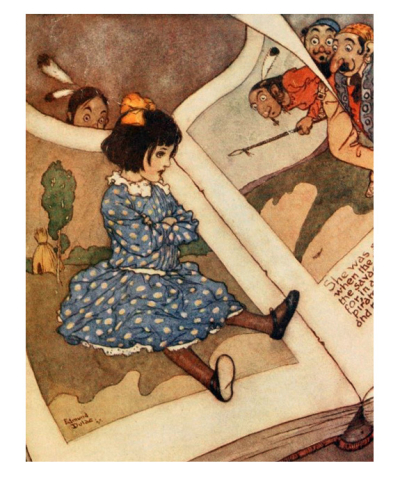 "Specifically, she read bits of the Old Testament when she was ten because of all that stuff about issues of blood, and the things thou shalt not do with thy neighbour’s wife. All of this was confusing rather than enlightening. She got hold of a copy of Fanny Hill when she was eighteen, and was aghast, but also intrigued.

"She read Rosamond Lehmann when she was nineteen, because her heart had been broken. She saw that such suffering is perhaps routine, and, while not consoled, became more stoical.

"She read Saul Bellow, in her thirties, because she wanted to know how it is to be American. After reading, she wondered if she was any wiser, and read Updike, Roth, Mary McCarthy and Alison Lurie in further pursuit of 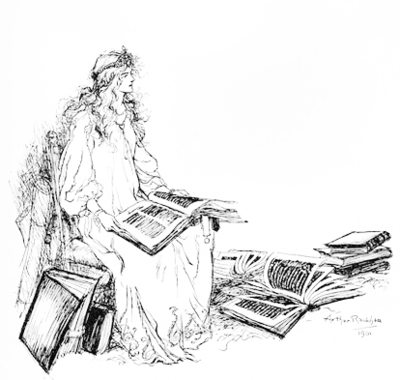 the matter. She read to find out what it was like to be French or Russian in the nineteenth century, to be a rich New Yorker then, or a Midwestern pioneer. She read to discover how not to be Charlotte, how to escape the prison of her own mind, how to expand, and experience.

"Thus has reading wound in with living, each a complement to the other. Charlotte knows herself to ride upon a great sea of words, of language, of stories and situations and information, of knowledge, some of which she can summon up, much of which is half lost, but is in there somewhere, and has had an effect on who she is and how she thinks. She is as much a product of what she has read as of the way in which she has lived; she is like millions of others built by books, for whom books are an essential foodstuff, who could starve without." 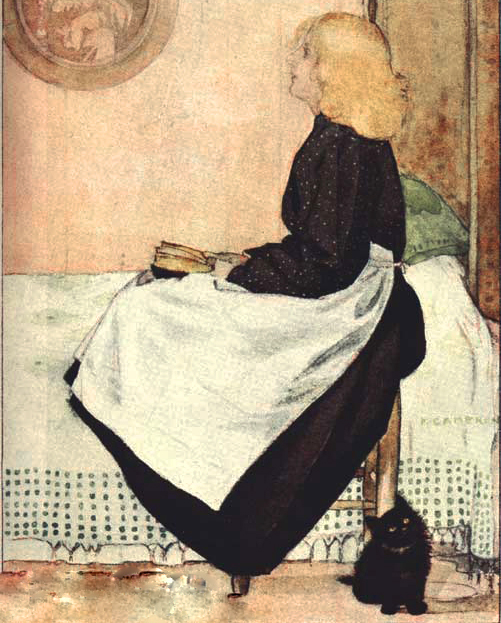 “I need fiction, I am an addict," Francis Spufford declared in his poignant memoir, The Child That Books Built. "This is not a figure of speech. I don’t quite read a novel a day, but I certainly read some of a novel every day, and usually some of several. There is always a heap of opened paperbacks face down near the bed, always something current on the kitchen table to reach for over coffee when I wake up. Colonies of prose have formed in the bathroom and in the dimness of the upstairs landing, so that I don’t go without text even in the leftover spaces of the house where I spend least time….I can be happy with an essay or a history if it interlaces like a narrative, if its author uses fact or impression to make a story-like sense, but fiction is kind, fiction is the true stuff....I don’t give it up. It is entwined too deeply within my history, it has been forming the way I see for too long."

"Reading was my escape and my comfort, " Paul Aster explains, "my consolation, my stimulant of choice: reading for the pure pleasure of it, for the beautiful stillness that surrounds you when you hear an author's words reverberating in your head.”

"When I got [my] library card, that was when my life began," says Rita Mae Brown, and I know just what she means. 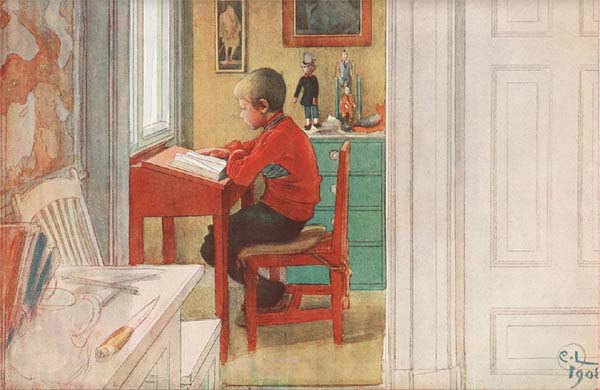 Thus I've been surprised (and a little alarmed) recently by conversations in several of the different spheres I inhabit in which smart, creative people admit that they haven't read many books (in some cases, any books) in a long while. My god, I keep thinking, if artistic and literary friends aren't reading, what hope for the rest of our culture?

Not reading is something I can't really fathom. I'm not boasting here; my reading habit is compulsive, like Spufford's, bordering on obsession, and I'd spend my last dollar on a book, not food. (I know this, because I occasionally did so in the difficult days of my youth.) I cannot imagine how I would survive were I confined to this one single life, this one problematic body, this one limited, fragile consciousness, instead of roaming the wide, wondrous world through the magic of ink and the alphabet. 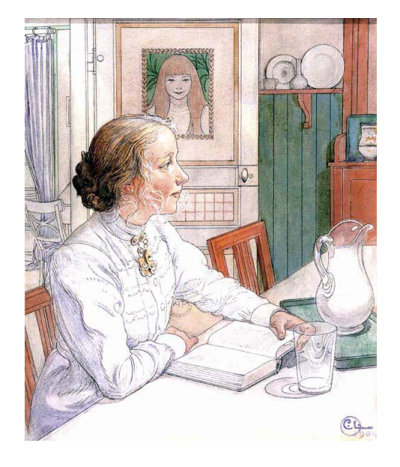 There's a famous scene (famous to bookish folks, anyway) in the American television show The Gilmore Girls in which teenaged Rory fills her backpack with books to read before catching the bus to school...explaining to her mother that she needs a pack big enough for all of them because each one -- a novel, a biography, short stories, essays, etc. -- is necessary for different reading moods. Yes! In those halcyon pre-digital days, I loaded my backpack this way too. (And ocassionally still do.) One of my great fears in life is being stuck somewhere with nothing to read. Oh, the horror!

"Writing is a form of therapy," said Graham Greene; "sometimes I wonder how all those who do not write, compose, or paint can manage to escape the madness, melancholia, the panic and fear which is inherent in a human situation." Greene's words can apply to reading too--

I was about to write: "since I don't know how people can cope without reading." But in fact I do know, for I once spent several months unable to read (or to write) while recovering from meningitis, which affected both my vision and my ability to concentrate on the linear unfolding of a text. Even audiobooks were too hard to follow; I was reduced to watching old episodes of Buffy and The West Wing: both of them so familiar that I could waver in and out of the story. I recall saying over and over to friends: I just don't feel like me. Who am I, if I'm not reading or writing?  It was, I am very glad to say, a temporary experience -- but profoundly unsettling, and just plain profound. It is frightening, yes, but also enlightening when life strips away those things that we most depend on...and then gives them back again. 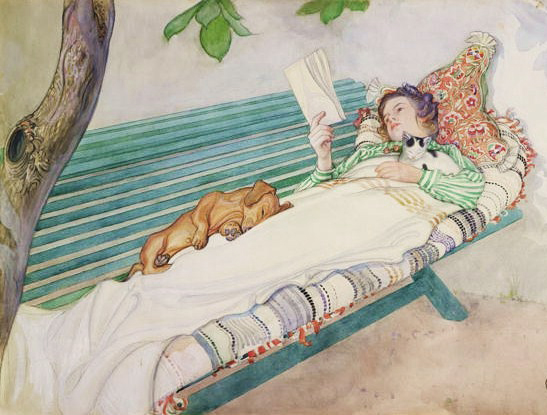 Even stranger than hearing that a literary friend is no longer reading (or reads only online) is meeting an aspiring writer who rarely reads...and this happens much more often than you'd think. The key word is "aspiring," however -- for I can't recall a single one of the many successful writers I've edited over the years who wasn't also a passionate and voracious reader of books, of one sort or another. Such alien creatures must exist, somewhere, since all things are possible under the sun, but I don't know how I'd work with a non-bookish writer. What common language would we speak?

Of course, sometimes when a novelist is at work, she will avoid reading some books or authors in order to avoid certain kinds of influence (a rhythm of prose that interfere with one's own, for example) -- although this varies from writer to writer, and also between one stage of writing and another. For me, when I'm on a first or last draft, I tend to limit the amount of fiction I'm reading (making up for it with nonfiction instead) so that my narrative voice is not overlayed by another fiction writer's style...but for in-between drafts I can, and do, read pretty much anything. I'm not worried, then, about influence; on the contrary, I seek it out: learning this from one writer and that from another; inspired by good books, educated (on what to avoid) by bad ones; filling the well so that the internal "waters of story" will never run dry. "A great painting, or symphony, or play, doesn't diminish us," assures Madeleine L'Engle, "but enlarges us, and we, too, want to make our own cry of affirmation to the power of creation behind the universe. This surge of creativity has nothing to do with competition, or degree of talent. When I hear a superb pianist, I can't wait to get to my own piano, and I play about as well now as I did when I was ten. A great novel, rather than discouraging me, simply makes me want to write. This response on the part of any artist is the need to make incarnate the new awareness we have been granted through the genius of someone else."

"Read, read, read," advised William Faulkner. "Read everything -- trash, classics, good and bad, and see how they do it. Just like a carpenter who works as an apprentice and studies the master. Read! You'll absorb it. Then write. If it's good, you'll find out. If it's not, throw it out of the window."

I'm not so sure about the word "sole" (other art forms can be powerfully empathetic too), but otherwise I agree with Oates. For me, reading is the most immediate and effective way to take me take me out of my mortal flesh and into the consciousness of another ... whomever and whatever that Other may prove to be.

"Fiction is a kind of compassion-generating machine that saves us from sloth," George Saunders states. "Is life kind or cruel? Yes, Literature answers. Are people good or bad? You bet, says Literature. But unlike other systems of knowing, Literature declines to eradicate one truth in favor of another; rather, it teaches us to abide with the fact that, in their own way, all things are true, and helps us, in the face of this terrifying knowledge, continually push ourselves in the direction of Open the Hell Up." 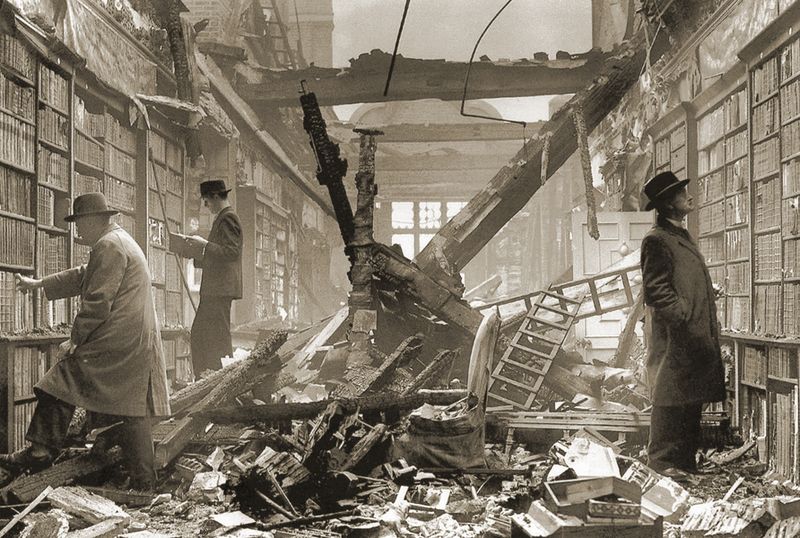 Books are my passport to different places, different times, different perceptions of and ways of life. I'd feel so limited and so small without them.

As Betty Smith wrote in A Tree Grows in Brooklyn (1943): "The world was hers for the reading." 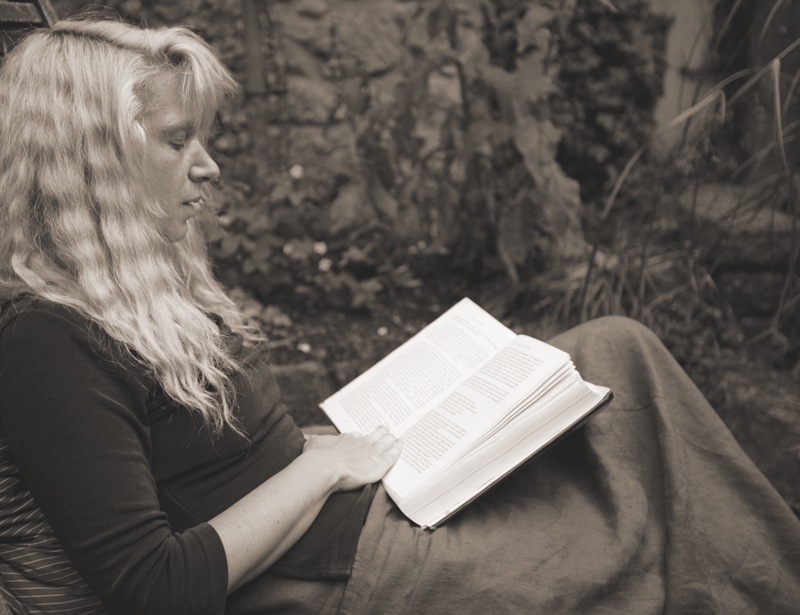 I am, perhaps unfairly, slightly suspicious of people who do not own or regularly read books. I certainly couldn't live contentedly without reading every day. And the horror of not having something to read - yes! I was alarmed to discover I could take nothing - not even my book - with me while I had surgery. But what will I do when I wake up?, I asked. The medical staff laughed and assured me I wouldn't want to read at that point. Needless to say, they were wrong.

Books have kept me sane during my various hospital stays. The thought of not having them for solace, distraction from pain and worry, and to pass the long, long hours makes me shudder. How awful!