The books that shape us: E.L. Doctorow 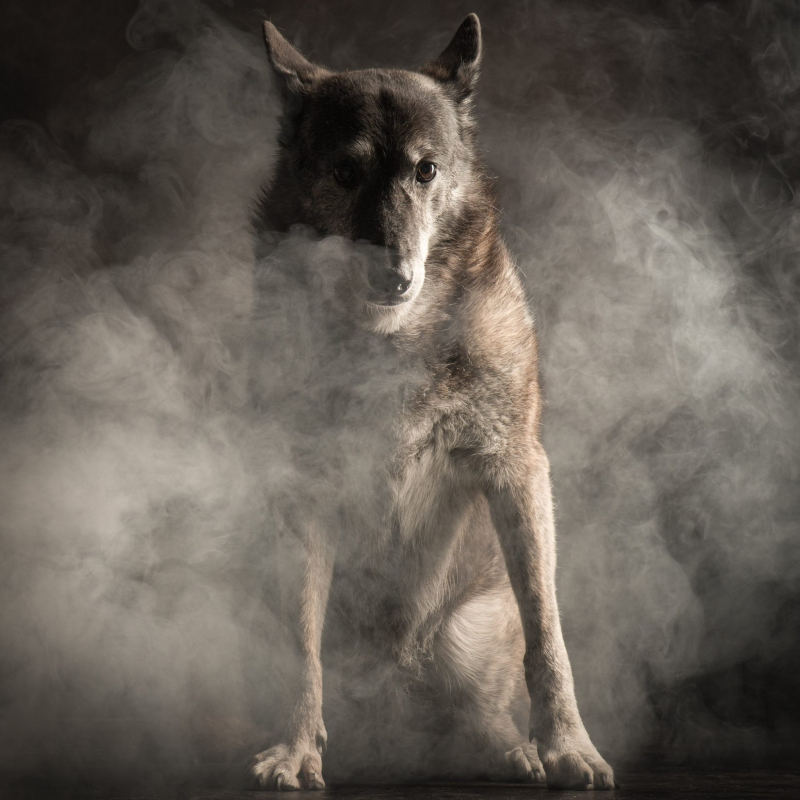 In his essay "Childhood of a Writer," E.L. Doctorow describes how his passion for fiction ignited when he was eight years old:

"Back home [from an appendix operation], and more or less on my feet again, I took out of the library the two great dog novels of Jack London, published together for my convenience in one sturdy binding, The Call of the Wild and White Fang, the one about a civilized dog who is kidnapped and enslaved as a sled-husky in the Yukon and, under the brutal pressures of human masters, finds freedom and self-realization in reverting to the primeval wolf ways of his remote ancestry, the other about a savage wolf who, under the ministrations of a decent human being, becomes a civilized human-friendly dog. On such tales as these he became the most popular writer in America, and he is still widely read around the world, though he sits at literature's table below the salt while the more sophisticated voices of modernist and postmodernist irony conduct the conversation. 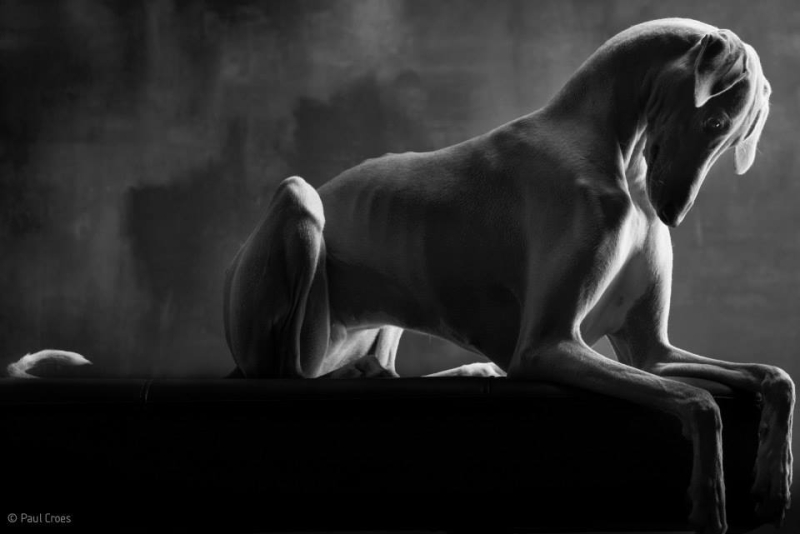 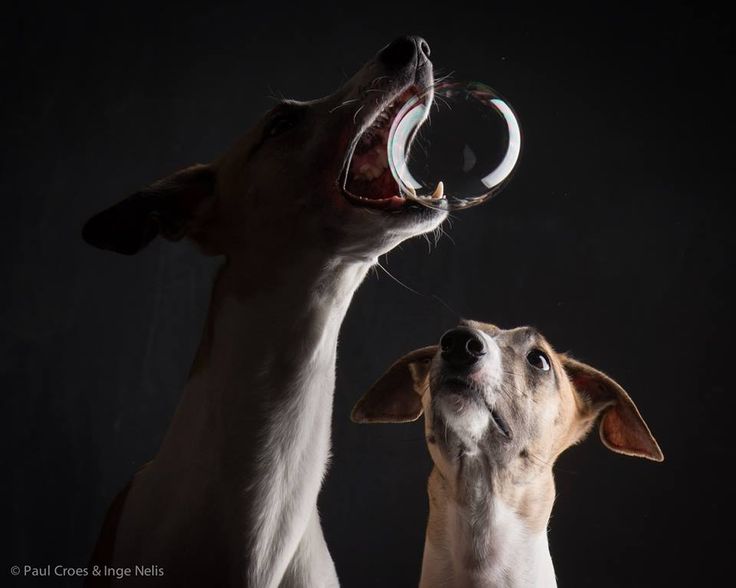 "The tests and trials to which Buck, the dog in The Call of the Wild, is subjected, and the way he meets them and learns and grows in moral stature, make Buck a round character, while the human beings in the book are, in their constant one-note villainy, flat. This is irony too, a fine irony. Furthermore, this little speed-readers' novel, written at the level of a good pulp serial, is in fact a parody of the novel of sentimental education, not only because the hero is a dog, but because his education decivilizes him, turns him back into the wild creature of his primordial ancestry. I appreciate that now, but then I only knew that Jack London was different from the picture-book writer Aesop, he was not tiresome as Aesop was, he took animals seriously, granting them complex character as the veterinarily incorrect Aesop never did. The moral of the Jack London book was not something you knew already without having to be instructed. But it was there and it was resonant with my own life. 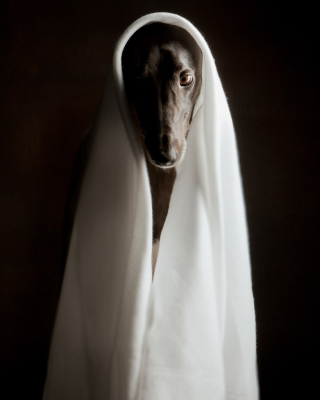 "Every day, it seemed, old men knocked on the front door to ask my mother for money to help bring Jews out of Europe. Playing with my friends in the park, I had to watch out for older boys who swept up from the East Bronx to take at knifepoint our spaldines and whatever pocket change we were carrying. My father, the proud owner of a music shop in the old Hippodrome theater at Sixth Avenue and Forty-Third Street, a man who knew the classical repertoire inside and out and stocked music that nobody else had, a man whom the great artists of the day consulted for their record purchases, lost his store in the 'little' Depression of 1940. My ancient grandmother, growing more and more insane each day, now ran away to wander the streets until the police found her and brought her home. We were broke, what the newspapers called war clouds were growing darker and more ominous, my brother was of freshly minted draft age, and The Call of the Wild, this mordant parable of the thinness of civilization, the savagery bursting through as the season changed in the Bronx and a winter of deep heavy snows, like the snows of the Yukon, fell upon us, the whole city muffled and still, made me long to be in the wild, loping at the head of my pack, ready to leap up and plunge my incisors into the throats of all who would harm me or my family. 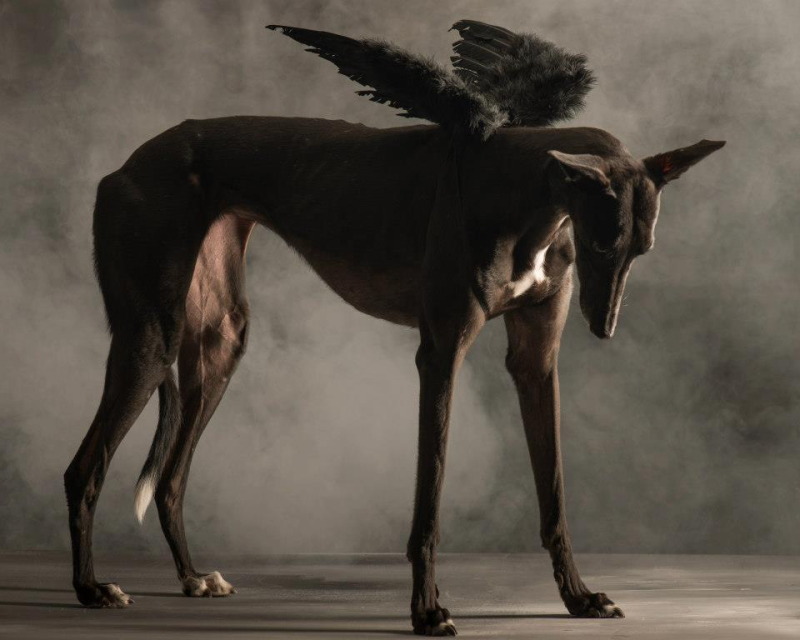 "At one point I must have realized the primordial power belonged not to the dog, or not in fact to the dog, because around this time -- I was perhaps nine years old -- I decided I was a writer. It was a clear conviction, not even requiring a sacred vow; I assumed the identity with grace, as one slips on a jacket or sweater that fits perfectly.

"It was such a natural assumption of my mind that for several years I felt no obligation to actually write anything. My convalesence had left me flabby, out of shape, with less energy for running around. I was more disposed than ever to read or listen to radio stories, and I was now reading not only to find out what happened next but with that additional line of inquiry of the child writer who is yet to write: How is this done? It is a kind of imprinting.

"We live in the book as we read it, yes, but we run with the author as well -- this wild begetter of voices, this voice of voices, this noble creature of the wild whose linguistic lope over any sort of terrain brings it into being." 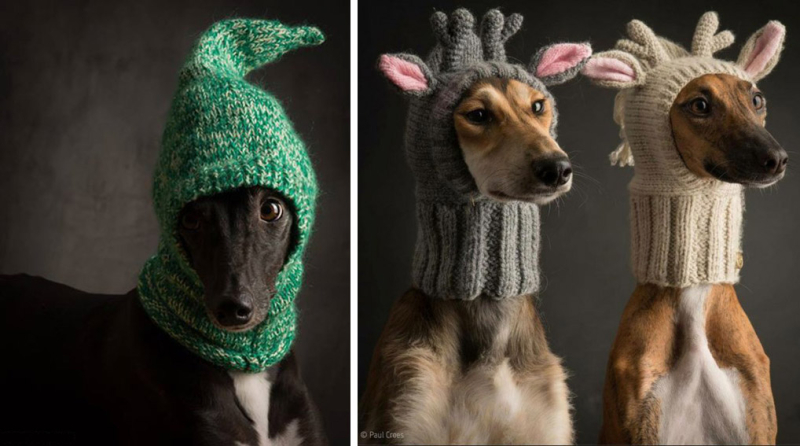 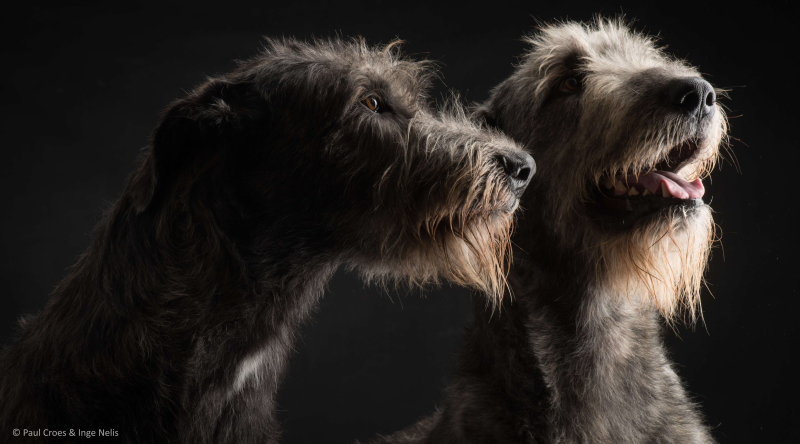 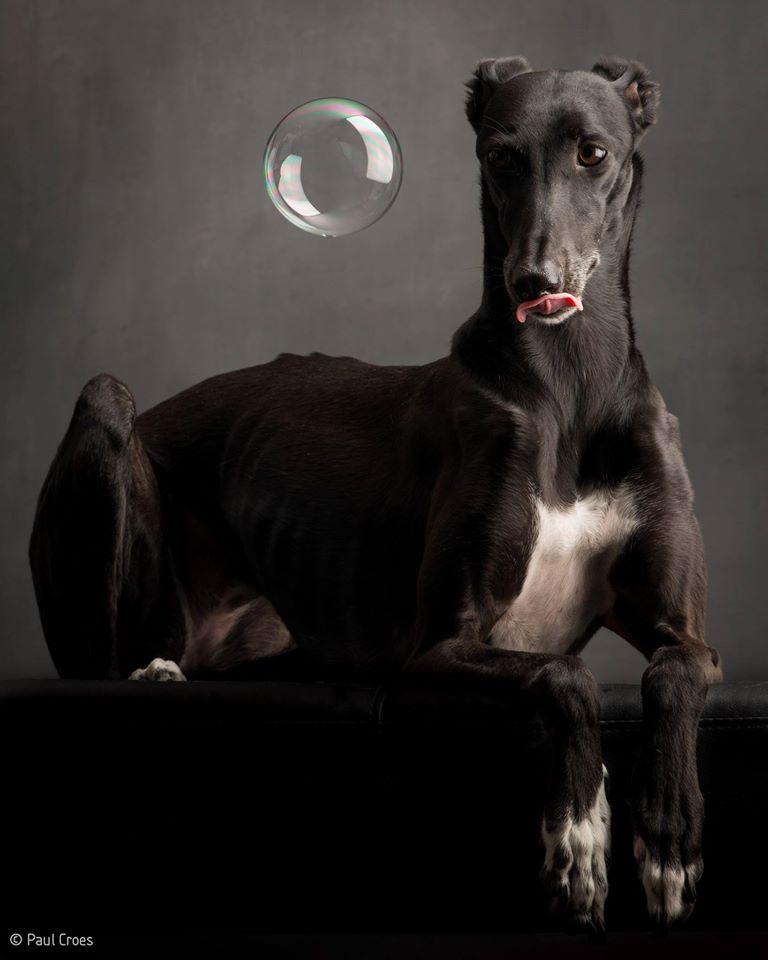 The passage quoted above is from "Childhood of a Writer," published in Reporting the Universe by E.L. Doctorow (Harvard University Press, 2004). All rights to the text and art in this post are reserved by the author and photographer.

in From the archives | Permalink | Comments (3)

Loved 'White Fang' and 'The Call of the Wild'.' The first photo is my idea of the Black Shuck, the devil dog of East Anglian legend. It would stalk the fens and quiet byways of Norfolk and rip to shreds any lonely traveller foolish enough to be out after dark. In some ways a useful beast...

P.S. I think I'm right in saying that over the border into Suffolk, the Black Shuck could be quite benevolent, given the right circumstances. Though I think it was still partial to a little ripping and rending if given the opportunity

10yo and I are up to our haunches in the seemingly infinte Erin Hunter series 'Survivors', in which all the characters are dogs (with occasional other animals). I was a bit resistant at first (all the language is in a particular, short-phrases rhythm, to mimic dogs barking, which I found repetitive to read aloud until I became immersed), but we're both fully invested now. Maybe Jack London will be next.

And these photos are not helping my longing for a greyhound.