Escaping into magic
The books that shape us: Ruth Rendell 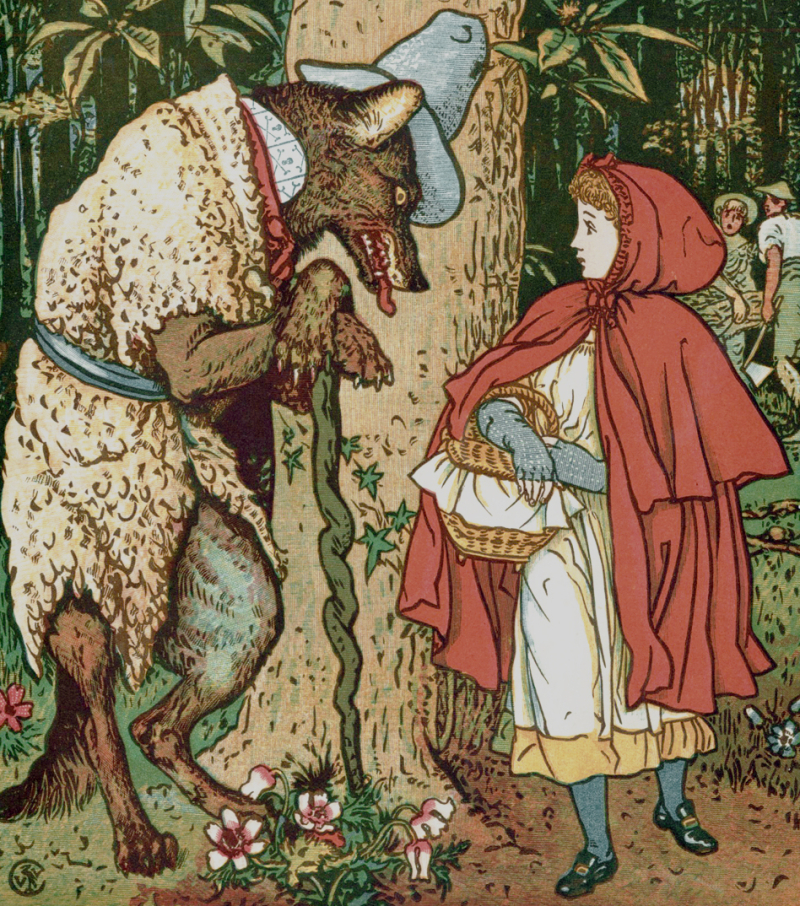 From "To Love Justice" by bell hooks:

"Oftentimes in the rural world I was raised in as a small child, huge fields would be hidden by borders of plants. Honeysuckle and wild asparagus would grow on the other side. Following the right path could lead one to a magical world, to a world of mysterious shapes, of growing things, a paradise of 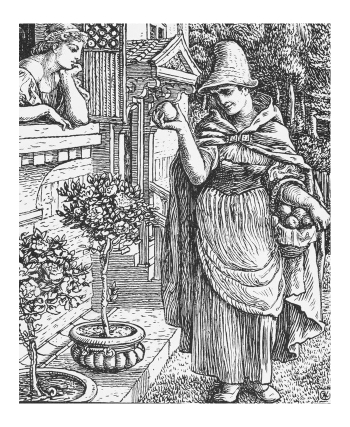 "Fairy tales were the manuals that instructed me how to confront and cope with that world. They sanctioned the merger of fantasy and dreaming with concrete reality. They sanctioned all that was taboo in my family. Fantasy was often seen by Christian folks as dangerous, potentially Satanic. My love of fairy tales was accepted as long as it was not much talked about." 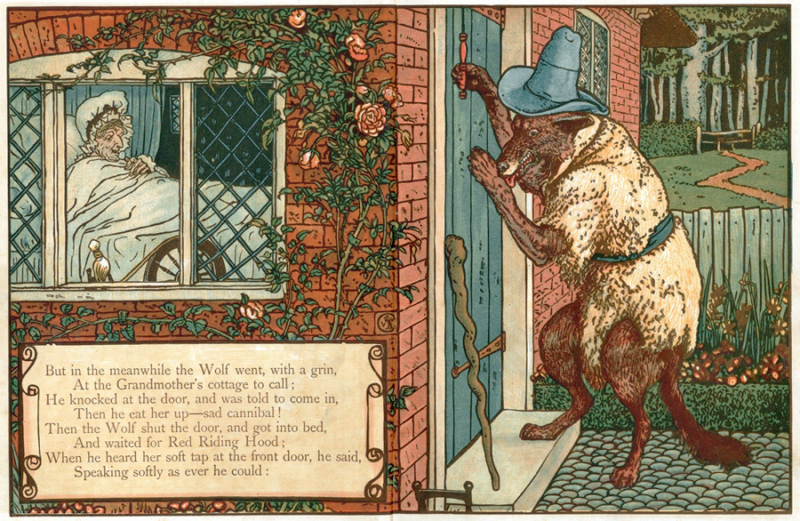 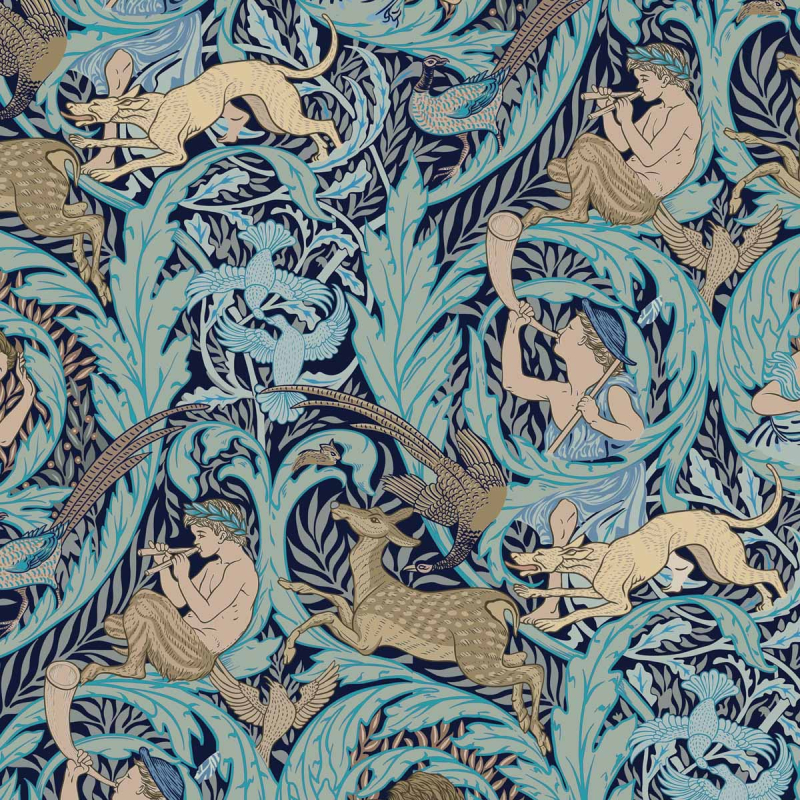 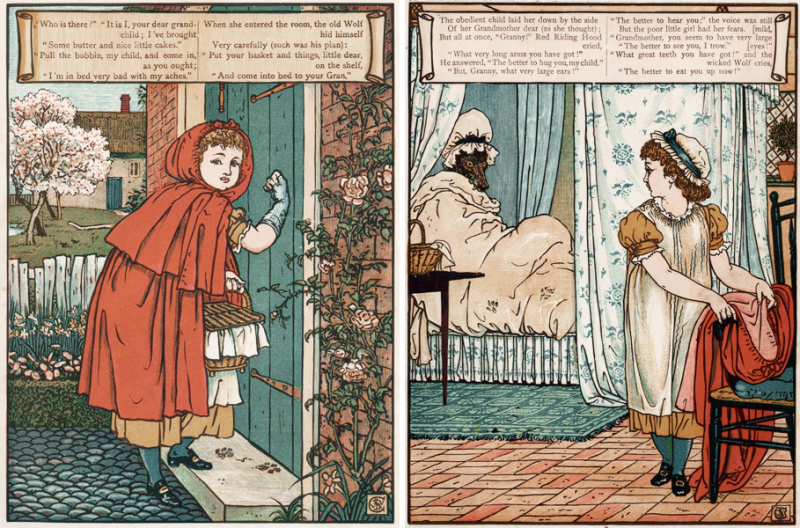 From "Sharpening an Imagination With the Hard Flint of a Fairy Tale" by Alice Hoffman:

"I didn't realize it, of course, but the tales were allowing me to examine fear, anxiety, desire, sorrow. It was a dangerous world, but truer to reality than anything else we were allowed -- those safe books with their happy endings. How could the trivial nature of the here and the now compare with 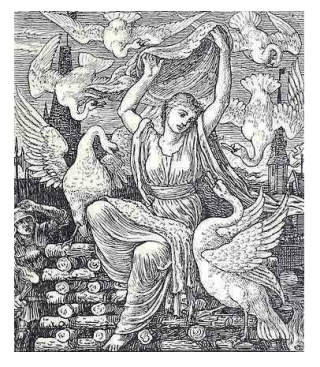 journeys in which heads or hands were suddenly chopped off, bones were tied in silk and buried under trees, foolish brothers became swans, and a traveler might suddenly be beset by cruel spells, horses' heads that could speak and other twists of fate and circumstance?

"Why such tales should feel more real to me and to most child readers than 'realistic' fare is both a simple and complex phenomenon. Fairy tales tell two stories: a spoken one and an unspoken one. There is another layer beneath the words; a riddle about the soul and its place in the greater canvas of humanity. Surely every child who reads 'Hansel and Gretel' feels that he or she, too, is on a perilous path, one that disappears and meanders, but one that must be navigated, like it or not. That path is childhood: a journey in which temptations will arise, greed will surface, and parents may be so self-involved that they forget you entirely." 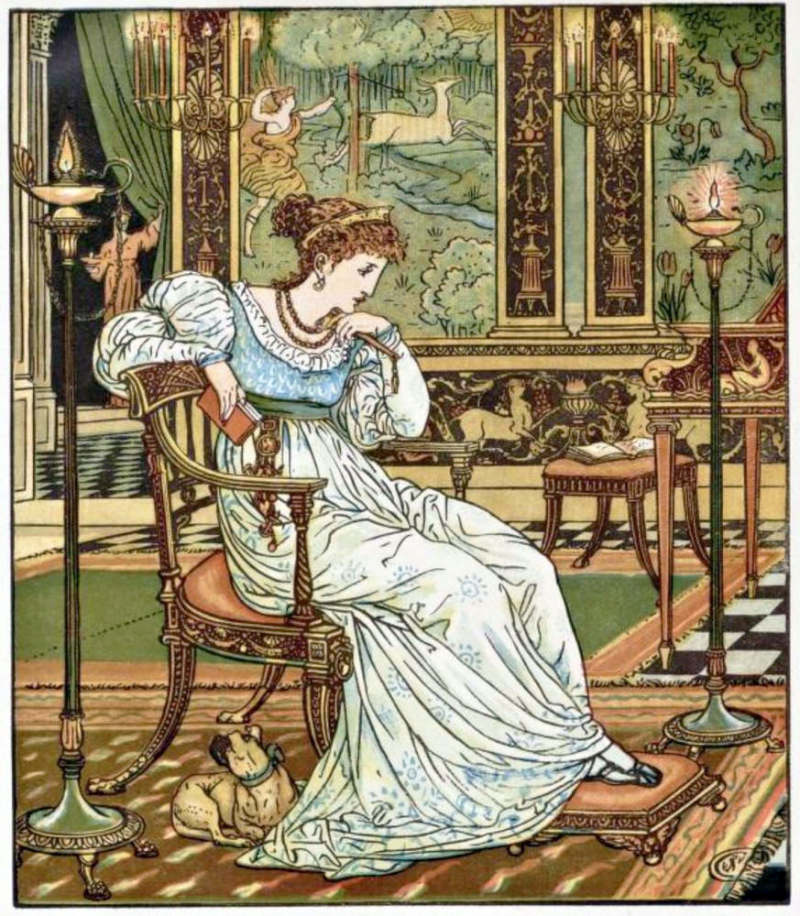 From "The Fairy Tale: A Type of Transformation" by Erzebet Barthold:

"One of the defining characteristics of the fairy tale...is that impossible situations are not only possible, but expected and anticipated. Disbelief is suspended -- no one questions the great wall of briars around Sleeping Beauty’s castle, or that a fairy godmother appears to turn mice into men, or that a wolf can lie in grandmother’s bed. The fantastic is interspersed with the ordinary -- birds talk (as they should not) and fly (as they should) and these things occur as naturally as any sunrise or sunset. It is a sign of modern cultural loss that to accept the fantastic in such a manner is seen as a form of escapism from the real world. 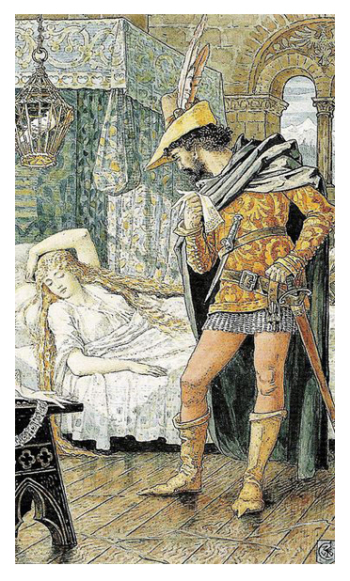 "I don’t believe in escapism. If you love story (no matter the subject) so much that you spend every possible minute immersed within it, you are not escaping life -- story is your life. What the fairy tale offers is not escapism, but a renewed sense of wonder at the world in which we live. I think I need hardly describe why this sense of wonder is relevant to us today. Despite the advances in technology (some of which cause that very sense of which I speak), we are not so much different, as a whole, from those who first committed the oral wonder tale to paper and reshaped it to fit whatever vision or message they chose to impart to their readers. I find that most of us retain the basic human desire to believe in the impossible, the miraculous, and to hope for some sort of transformation -- in ourselves, in our lives, and in the very world around us. For no matter where or when we live, the world is fraught with peril -- much like the wild wood of old -- and we who walk through it ever hope for the miracle that will ease our path or the paths of others. The fairy tale, in whatever genre it manifests, often provides us with the very thing we seek, even though in story form. It lets us believe that, no matter how awful the circumstances, a miraculous transformation will occur that will somehow lead us out of the perilous forest and more, the fairy tale allows us to make that transformation and to make it right here in the very same world from which we have been accused of trying to escape. The fairy tale can therefore be seen as a liminal tal -- a literature through which transformation may be found in both fantasy and reality. True to its fluid nature, the fairy tale weaves a sense of wonder into both." 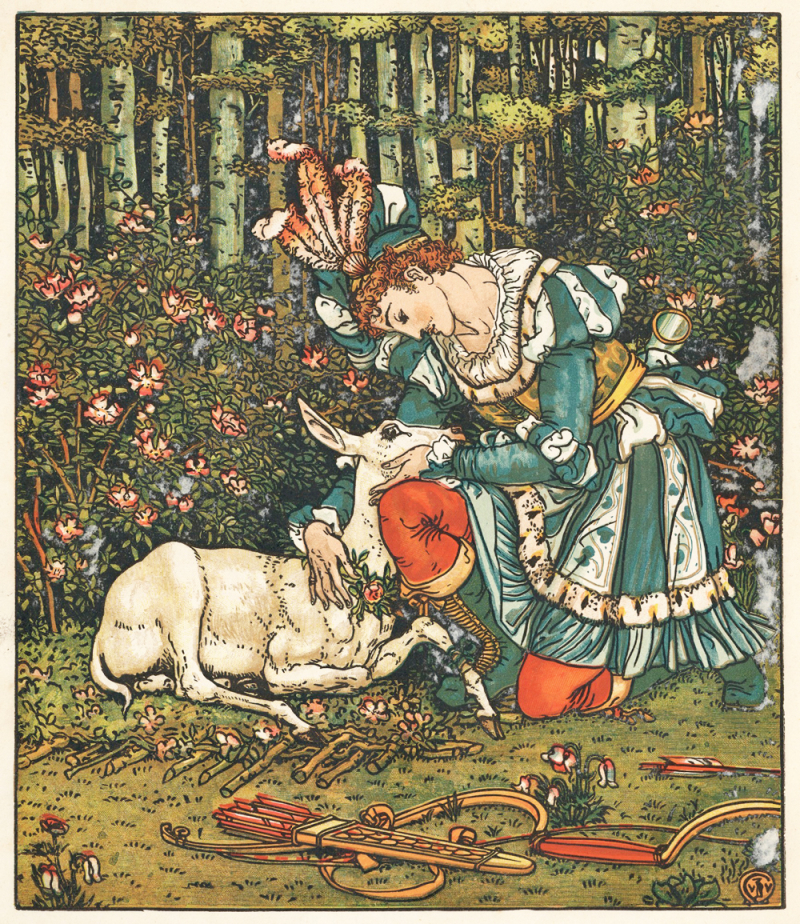 The passages quoted above are from: "To Love Justice" by bell hooks, published in Mirror, Mirror on the Wall: Women Writers Explore Their Favourite Fairy Tales, edited by Kate Bernheimer (Anchor Books, 1998 & 2002); "Sharpening an Imagination With the Hard Flint of a Fairy Tale" by Alice Hoffman (The Washington Post, April, 2004);  and "The Fairy Tale: A Type of Transformation" by Erzebet Barthold (Cabinet des Fées, September 11, 2012). All rights reserved by the authors.

The Correct Side of the Path

Oh, you walkers,
those paths do not have signs:
wolf ahead, witch on the road,
be kind to strangers,
no matter how strange.
Beans for a cow is not a bargain.
How uninteresting if folk
were always warned.
There would be no story,
if signs posted
shortened the way.
But sometimes we ignore
flags, placards., doctors on tv.
We go without masks,
take shortcuts across a swamp,
vote for the wrong man,
go on a date with
a very hungry wolf.
Fe Fi Fo Fum.
Our blood smells good
to everyone.

Hilarious Jane. Our blood smells good to those mosquitoes, too and they never read signs.
Fe Fi Fo Fum. Thanks, I needed a way to a good laugh! The other side of the path always did have a draw for me.

Truly enjoyed the wit and truth in this wonderful poem!! The path, for me, is always uncertain; and I take the risk of following what seems to be at times the most safe and at others, the most challenging. And yet there are always some kind of warnings, some hints revealed and still we choose to ignore them --- we become victims of our own decisions. Either way, I guess it's a balance; and if we did know what always lies ahead, would there even be the essence of a story -- as you so aptly point out.

How uninteresting if folk
were always warned.
There would be no story,
if signs posted
shortened the way.

Truly Enjoyed this!
Thank you
Wendy

In this season of the witch
wood smoke and blushing leaves,
we are left with summer heat
and cinders of air.

where deer drift along the field
like a golden mist; and you wonder
which one will emerge

and holy water trickling
through the cracked stone
of hillside and chasm. Our boy out there

when we need him home , his magic chill
cast in our breath and bone -- to feel the closeness
of the other world, the hum
of swan or swallow wings

as they fly to the far corners
of a fairytale, the deep hush of fur
as the hare remains still

knowing what has gone inside her,
the craft of spells and herbs, the need
to shift at moonrise

and become her cronish self, the waiting
a fearful thrill, Here the wind is hot
and ravens perch on the gate post

waiting for The Day of The Dead
but that day has already come
as we watch the dust stir and leaves rasp
in its whirl of dirt, too dry too last
but (like us) aching to change.

Thanks M and W...always fun to read responses.

which is a perfect description for so many of those small freshets on Scottish mountainsides.

Very much appreciate, as always, you taking the time to respond to my work!!. With the furnace heat in the high desert, 15 degrees above average for October, wish I could be near one of those Mountainside water falls. How nice that would be.

Again thanks so much,
take care
my best
Wendy