Hansel and the trail of stones
Tunes for a Monday Morning

The road between dreams and reality 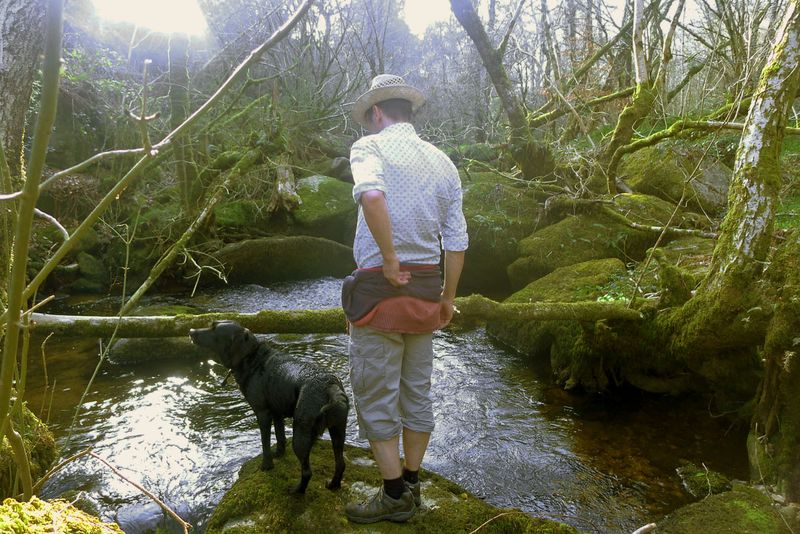 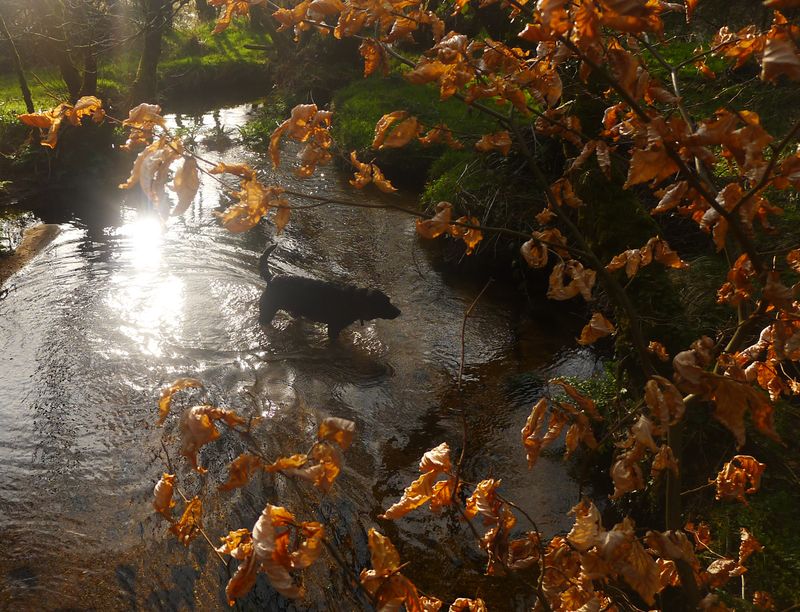 One final post on men and fairy tales to end the week:

"Men have always loved fairy tales," says fairy tale scholar  Jack Zipes, "loved to tell them, loved to hear them, loved to write them. Although the fairy tale has has been more or less labeled a female, if not effeminate and infantile, affair and been disparaged since the late Renaissance as 'feminine' -- associated with Mother Goose, gossips, witches, grannies, and foolish ladies -- more than anything else, this disparagement had to do with the Christian church's endeavor to brand secular and pagan tales as heretical and its campaign to proselytize and establish its authority through its own fantastic myths. The denigrating attitude was also connected to the development of canons of proper literature and the separation of high and low culture. Whatever was associated with women was generally excluded from high culture. Yet the fairy tale was never 'feminine,' never the property of women alone, though it might have been gendered in the way it was told and written. Men always told and wrote fairy tales. If we simply cast a glance at the prominent writers of literary fairy tales, they include mainly men, from Straparola and Basile through Perrault, the Brothers Grimm, Hoffman, and Andersen to Hesse, Tolkien, Ende, Coover. The classical genre has been framed by male authors, although it has certainly been challenged and surverted by women writers from the very outset in France and certainly during the last thirty-five years. And men have also joined in the subversion." 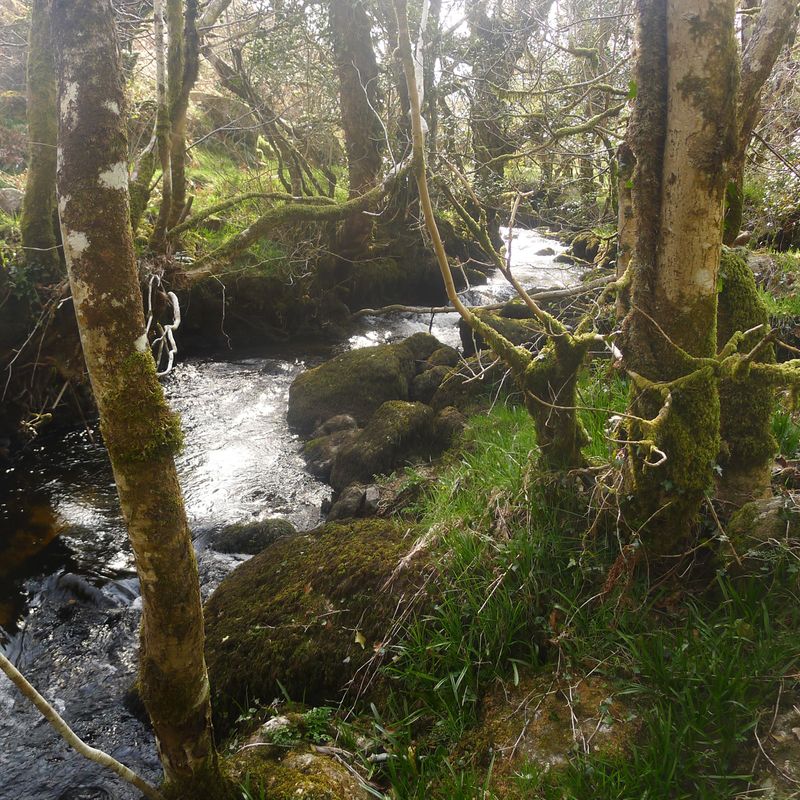 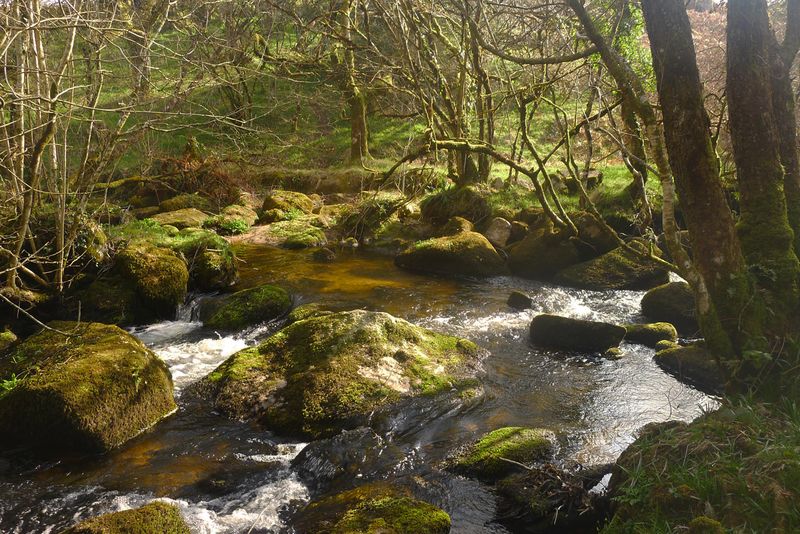 "Why fairy tales?" asks Gregory Maguire, author of The Confessions of an Ugly Stepsister and other fairy tale inspired works. "As Erik Christian Hauhaard once said, 'The fairy tale belongs to the poor.' Even when it is about the daughter of a king, she is a daughter disenfranchised, endangered, imperiled, no more in control of her destiny than those on hijacked planes or working high in magic towers. We need to practice the art of believing in survival so that when we need to survive, we recognize the concept. Why these fanciful conceits, these marmalade skies, these mutant chickens, these motherless children in fairy tales? Because by being a notch or two different than our own world, they can be noticed; they show up against the static and the smudge of dailiness. Then, when we look back at our world, we see with renewed vision, with rested eyes and restored spirits. The static isn't so impenetrable, the smudge no longer so bleary." 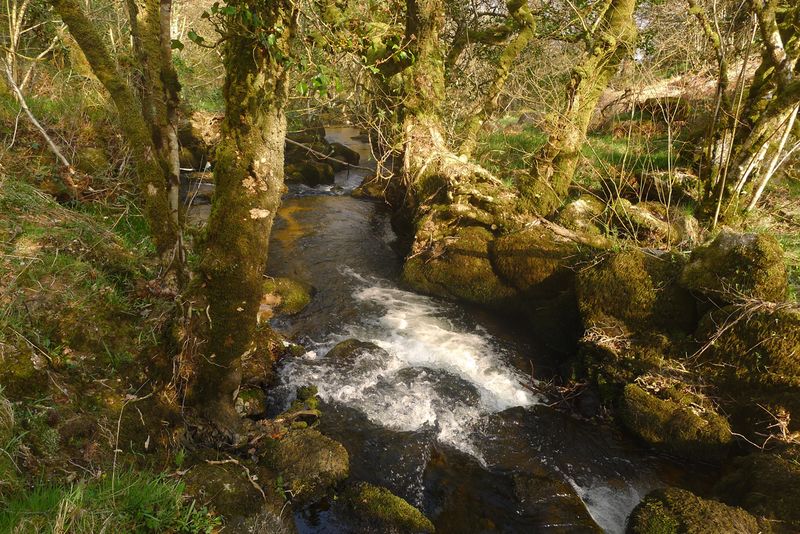 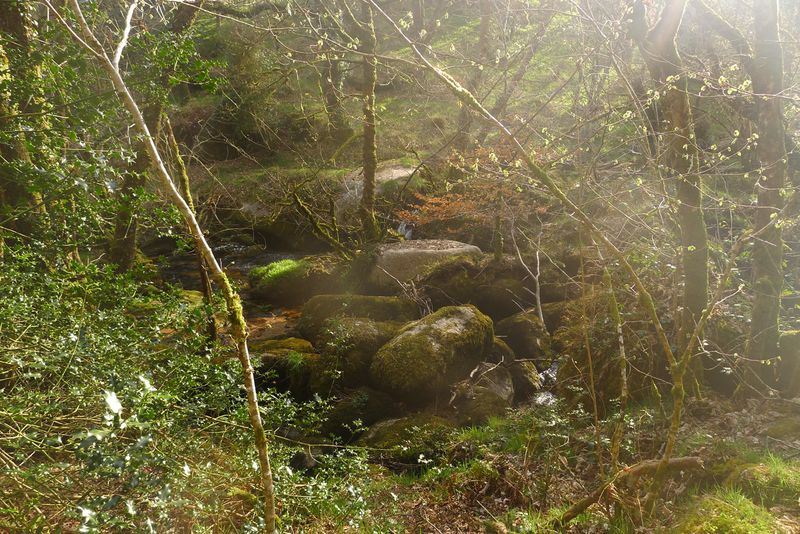 "I never wanted to be a fairy-tale princess (although many gay boys do)," writes novelist Greg Bills. "I did spend real time in those stories, however. Little Red, and the Three Bears, and Jack and his Beanstalk. I found great appeal in wandering those darkly dangerous forests, roaming inside treasure caves (Open Sesame!), and climbing a vegetable ladder to a grossly oversized castle. And, of course, there was the Giant. Or Paul Bunyan. Or Dad. Or Whoever He Was. Shrugging my way back into boyhood, I can feel that extra prick of interest that encounters with giants always gave me. Jack's. Goldilocks surprised in bed by three immense bears. David's Goliath. The Jolly Green Guy. Later, Odysseus and the Cyclops, and the giant that the protagonists encounter in The Silver Chair (one of C.S. Lewis' Narnia books). There was a craving there. A need. A quickening. Whatever it Was, it stirred in me.

"Fairy tales, and later fantasy books and films and comic books, offered an uregulated sanctuary not only for creatures that could not exist in actuality -- talking animals, shoemaking elves, Baba Yaga's chicken-legged house -- but for emotions that had no conceivable outlet into reality. I could not be a gay boy in a world where gay boys did not exist, but, then, hobbit, centaurs, and giants had no claim to actuality either yet still managed to survive -- on the page and in my head if nowehere else. If I could not pursue the Giant in my world, Jack could in his." 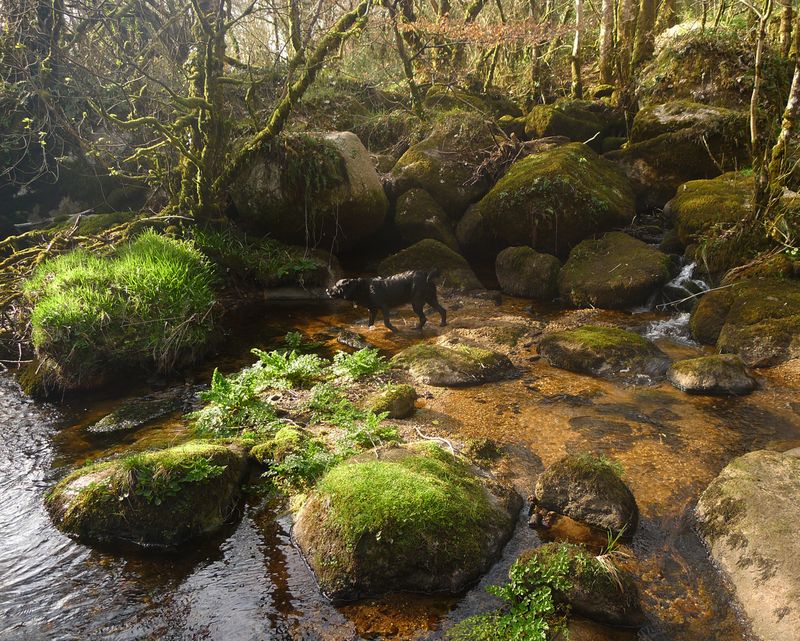 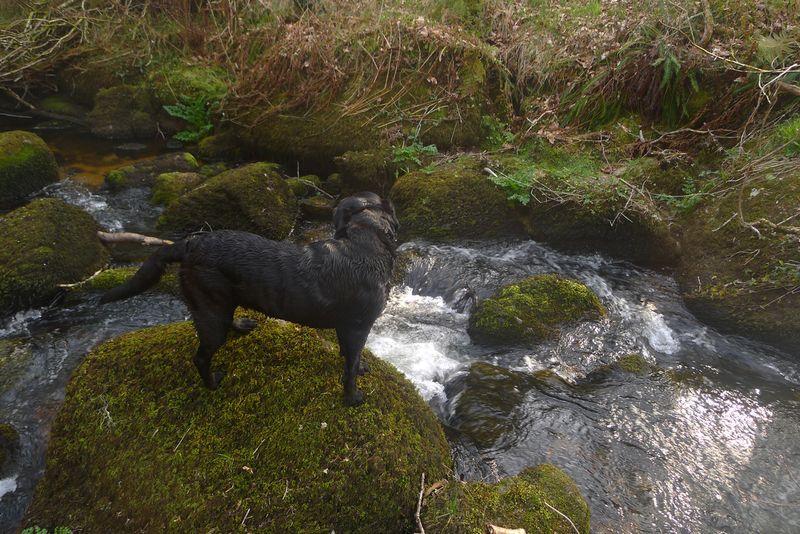 "I don't honestly know what I think about fairy tales, because they are part of me," Neil Gaiman says simply. "It would be like trying to explain what I think of my spine or circulatory system or my eyes. The tales I read as a boy define how I see the world and how I perceive what I see; they flow through me, and sometimes still, they hold me up. I write stories as an adult in which the membrane of the world is thin and permeable and in which something more exists beneath and above and, truly, that is the world I believe in. (Do I mean that literally? Certainly, although literal means constructed of words, and it is stories, constructed of words, that we are discussing here.) The road between dreams and reality is one that must be negotiated, not walked." 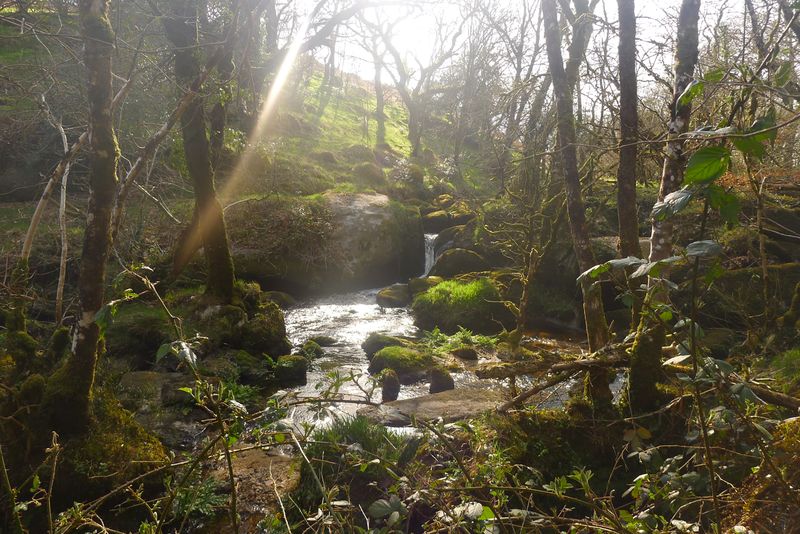 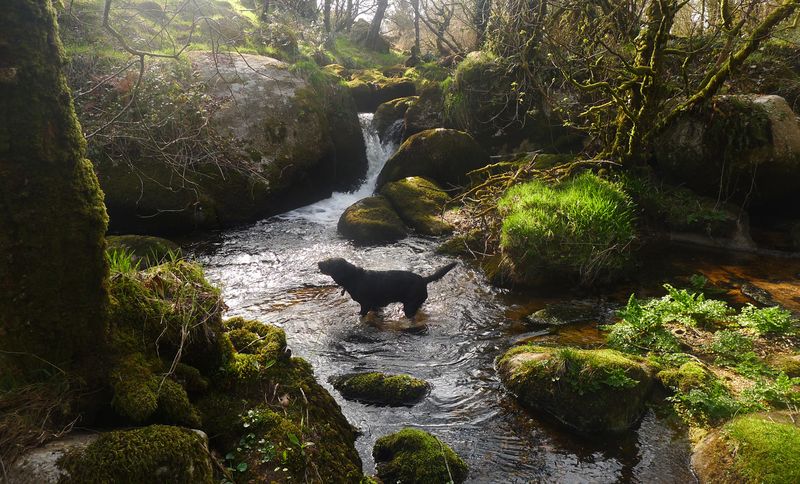 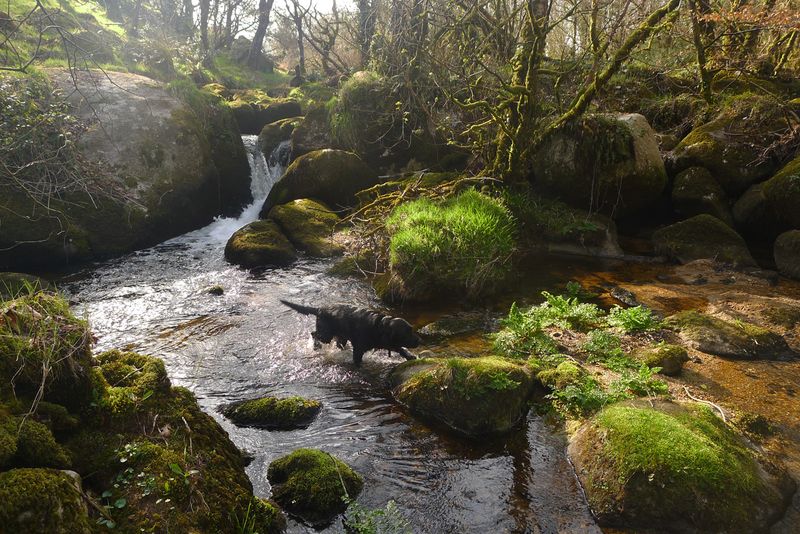 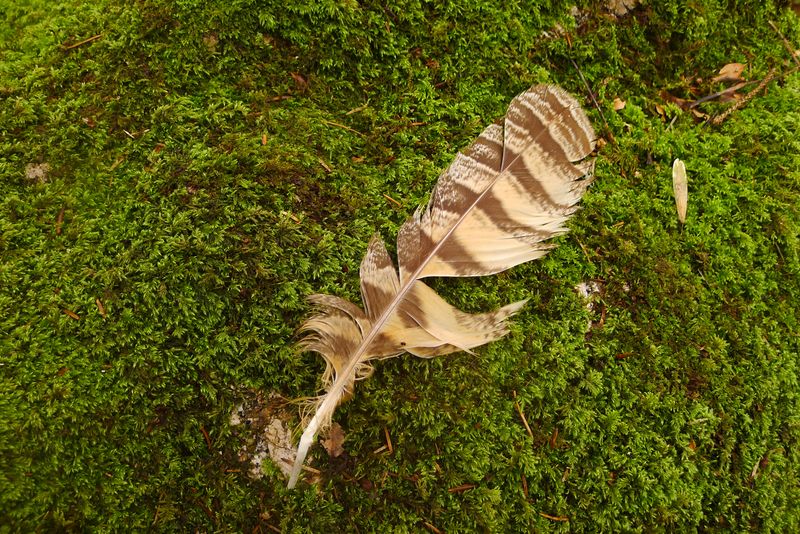 Words: The passages quoted above are from Brothers & Beasts, edited by Kate Bernheimer (Wayne State University Press, 2007). The poem in the picture captions is from Donald Finkel's collection Simeon (Atheneum, 1964). All rights reserved by the authors.

Pictures: Howard and Tilly in the fairy tale landscape we live in.

in From the archives | Permalink | Comments (1)

Gaiman's quote "The road between dreams and reality must be negotiated, not walked" will become a line to slip into sleep with for me. I don't think Pete, my husband, will mind the the company.