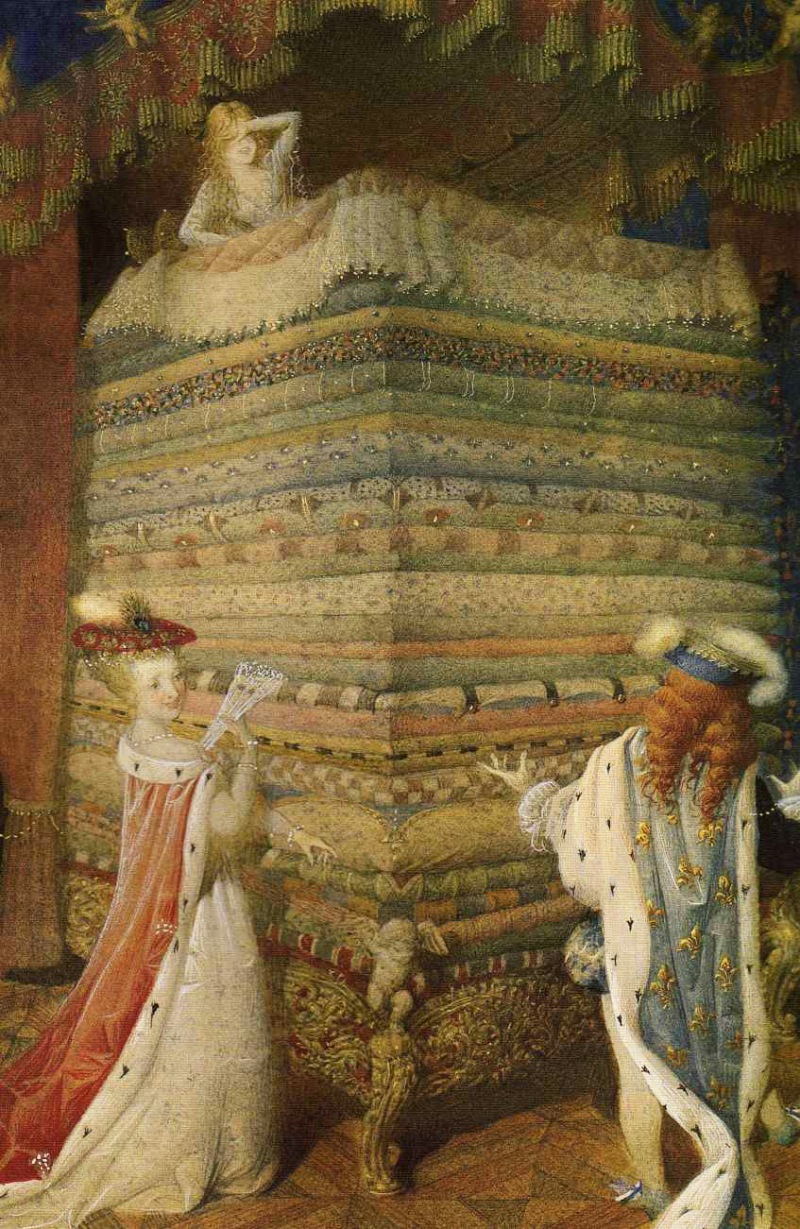 I've only just discovered Survival Lesson by Alice Hoffman (2013), a slim, wise, beautiful volume written after the author's treatment for breast cancer. Her advice for coping with fearsome passages of life includes turning to books for solace and escape -- a sentiment with which, as a fellow cancer survivor, I heartily concur. Revisit the stories you loved as a child, Hoffman writes: 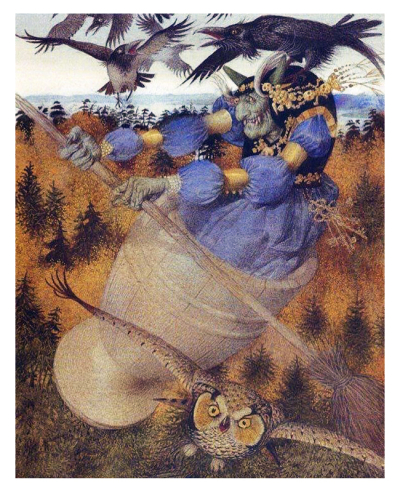 " -- you'll love them even more now. Start with Andrew Lang's fairy books, books sorted by color. Red, Lilac, and Blue are my favorites. Sometimes I think we can learn everything we need to know about the world when we read fairy tales. Be careful, be fearless, be honest, leave a trail of crumbs to lead you home again.

"In a novel you'll find yourself in a world of possibilities. You'll find shelter there. I spent an entire summer reading Ray Bradbury. I was twelve, which can be a terrible year. It's the summer when you suddenly know you will never be a child again. Being an adult may not look so good. The world that awaits you is scary and hugh. This is when you want to stop time, be a kid, ride your bike. But everyone around you is growing up, and you have to, too.

"I remained in Bradbury's world for as long as possible. It was a place where it was possible to recognize good from evil, darkness from light. I was a cynical kid, and I didn't have much faith in the world, but I trusted Ray Bradbury. I took everything he said personally. Often I would read until the fireflies came out. 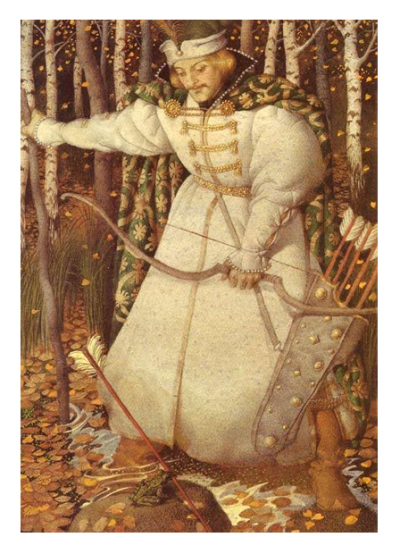 "I read because I wanted to escape sadness, which was a big theme in my family. My great-grandfather had been forced into the czar's army, where he served for twenty years, before he shot off his toes with a rifle so they would finally let him go. Because we were Russian, sadness came naturally to us. But so did reading. In my family, a book was a life raft.

"I've often wondered if I spent too much time inside of books. If perhaps I ended up getting lost in there. I feared that reading, and later writing, stopped me from living a full life in the real world. I still don't know the answer to this, but I'm not sure I would have gotten past being twelve without Ray Bradbury, and I know that imagining the plot for my novel The River King during a lengthy bone scan helped me get through that test. The hospital faded and I was walking through a small town where I knew everyone. I slipped into the river, past water lilies, past the muddy shore. Here was my life raft. A book." 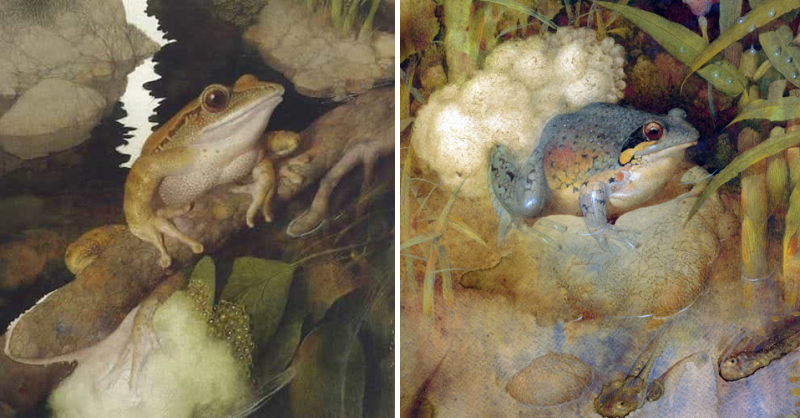 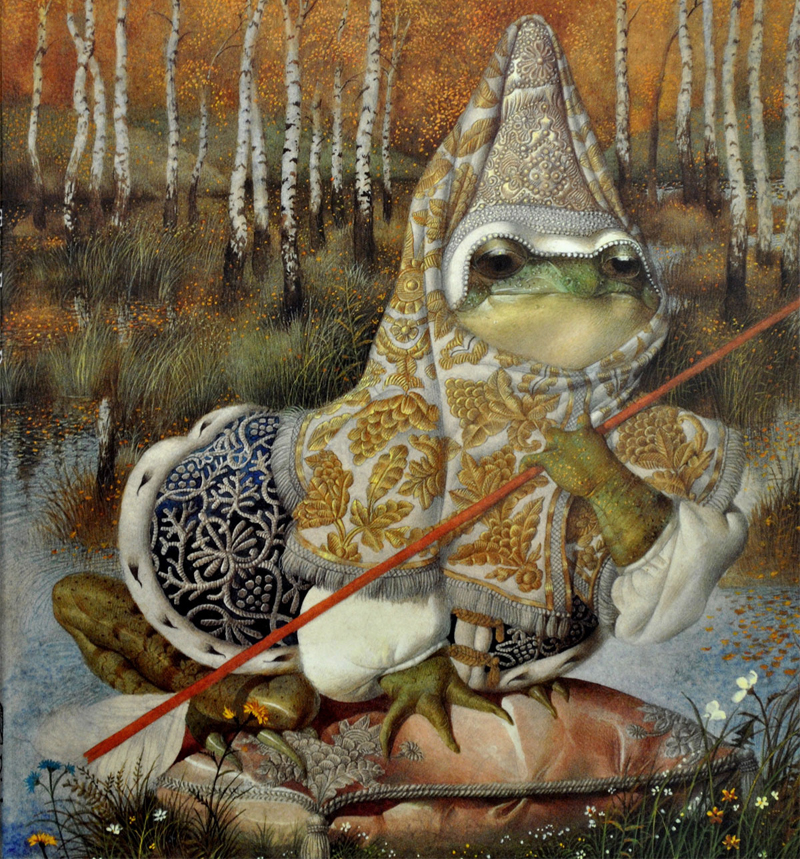 The art today is by the great Russian-American book artist Gennady Spirin. He was born and raised in the former Soviet Union, studied at the Academy of Arts in Moscow and Moscow Stroganov Institute of Art, and then worked for Soviet and European publishers before moving his family to the United States. Spirin's sumptuous watercolours -- reminiscent of traditional Russian folk art and paintings of the Northern Renaissance --  grace his numerous, award-winning books for children, including Boots and the Glass Mountain, The Children of Lir, The Frog Princess, The Tale of Tsar Saltan, The Fool and the Fish, Gulliver’s Travels in Lilliput, Kashtanka, The Sea King’s Daughter, Perceval, and The Tale of the Fire Bird.

To learn more about the artist, go here. 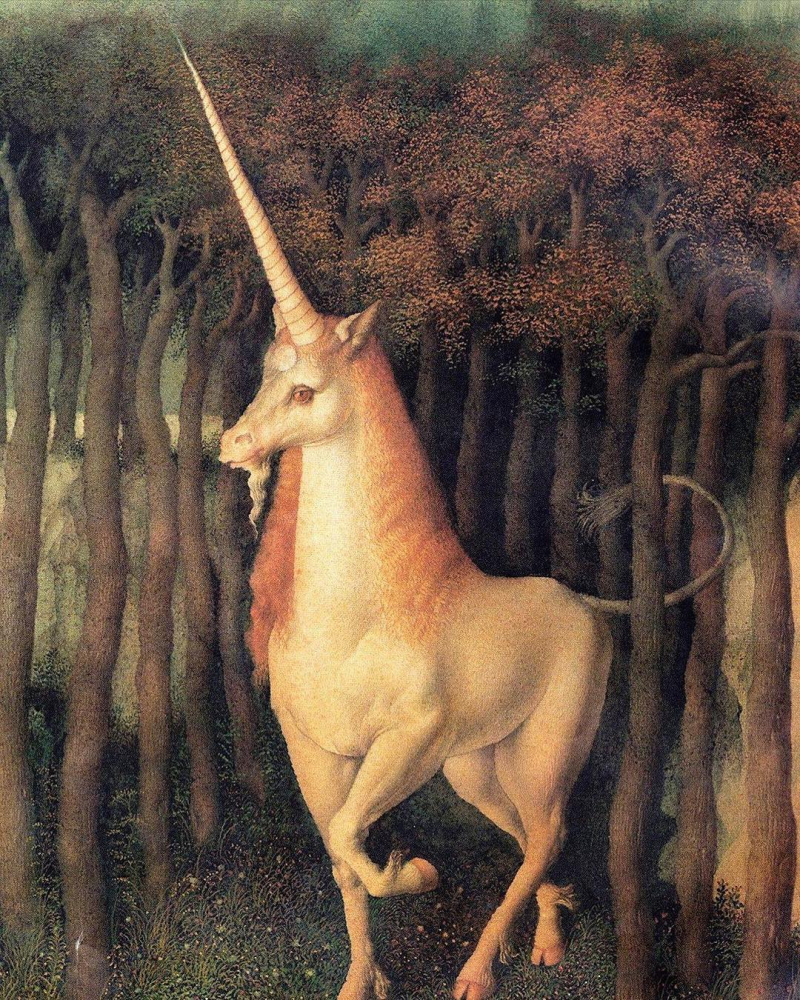 The passage above is quoted from Survival Lessons by Alice Hoffman (Open Road, 2013). All rights to the text and art in this post are reserved by the author and artist.

in Illness & healing, On reading, On writing | Permalink | Comments (0)