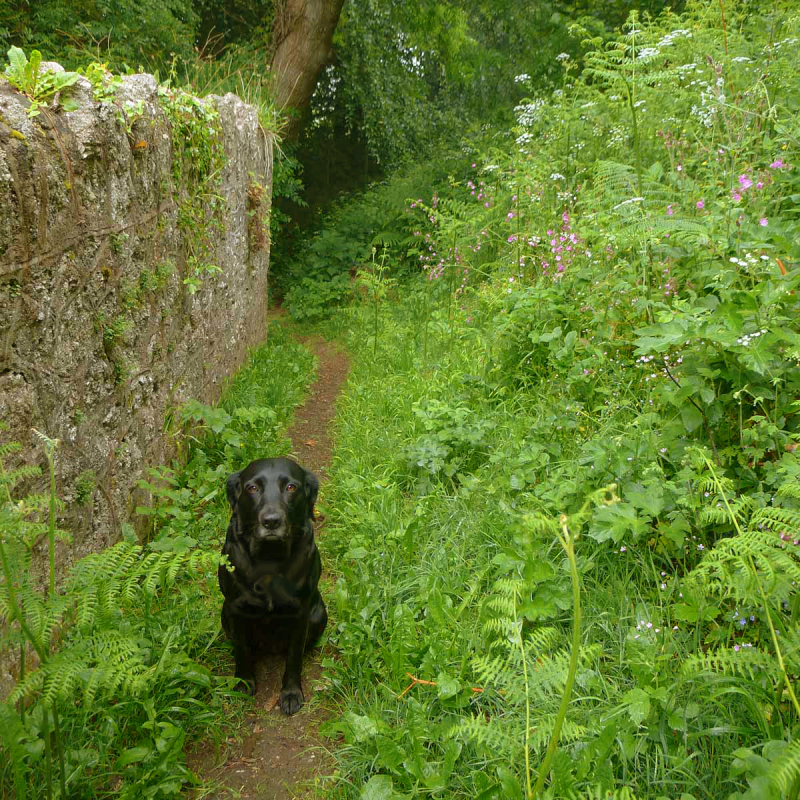 My apologies for the start-and-stop nature of this blog right now. My own health has stabilized (touch wood), but we're going through a health crisis with Tilly, who is very sick and very frail and needs a great deal of care and love. We yet don't know what the future holds for our dear old girl, but we're heading up to a specialist vet/animal hospital on the Devon and Somerset border today. She has a full day of exploratory tests ahead of her, after which we should know more. She's frail and shakey on her feet, but also clear-eyed, present, and very loving. We're hoping for good news, of course, but preparing ourselves for whatever the news may be.

I hope to be back in the office/studio on Monday. Deep thanks to everyone who has been keeping the conversation here going while I've been absent.

The pictures here: Tilly in youth and in her beautiful old age, the two photos taken in the same spot. 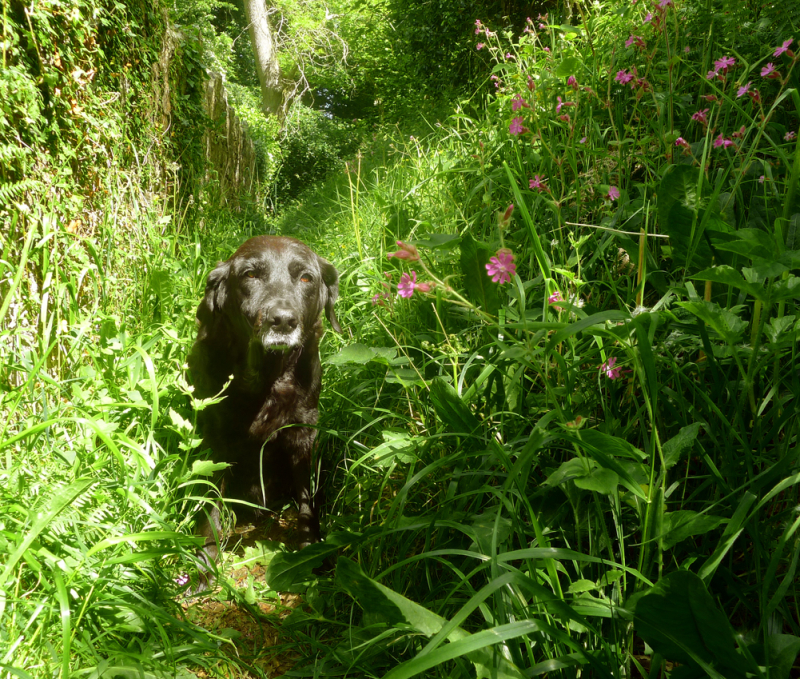 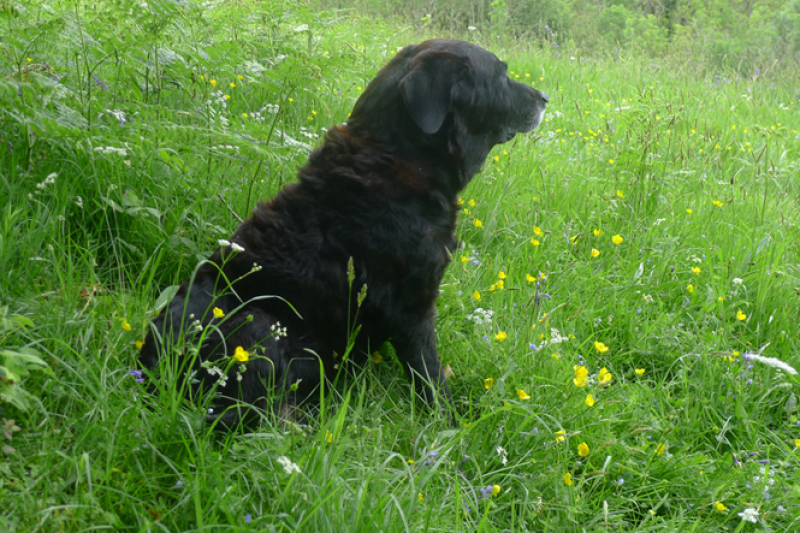 On a bright morning in early summer, with Tilly snoring beside me on the sofa, here are some songs to start the week. I trust you'll have no trouble picking out the theme for this week's selections....

Above: "Dog," a song by American country blues musician Charlie Parr, from his album of the same name (2018). The enigmatic video was shot in Parr's hometown: Duluth, Minnesota, on Lake Superior.

Below: "Dogsong" (also known as "The Sheep Dog Lullaby") by The Be Good Tanyas, a Canadian folk trio from Vancouver. This version of the song is from their compilation album A Collection (2000-2021).

Above: "A Dog's Life" by American singer/songwriter Nina Nastasia, from her early album Dogs (2004). After a long hiatus, she has just released a hard-ditting new album, Riderless Horse (2022).

Below: "Man of the Hour" by American singer/songwriter Norah Jones, from her album The Fall (2009). In chosing between a difficult lover and her dog, there is no question.

Above: a live performance of "While the Gamekeepers Lie Sleeping" (also known as "Dogs and Ferrets" and "Hares in the Old Plantation") by the great English folksinger June Tabor, filmed in Cologne, Germany in 1990. The song can be found on her early album Airs & Graces (1976).

Above: "Bubble" by King Creosote & John Hopkins, from their collaborative album Diamond Mine (2011), with an animation directed by Elliot Dear. I adore this one, which has often given me solace during difficult times...and because the dog looks so much like Tilly.

Many thanks to everyone for your continued prayers and kind messages for Tilly. She's still having serious health problems -- but she also still loving her life, in a slow and wobbly and gentle kind of way. She'll be getting further tests at an animal hospital in Somerset this week, and we'll know more then.

Here's one more song: "Call it Dreaming" by Iron & Wine (the stage name of American singer/songwriter Sam Beam), from his album Beast Epic (2017). This is an old favourite too, sent out today to our Good Girl, and to Good Dogs everywhere. Which, of course, is all of them. 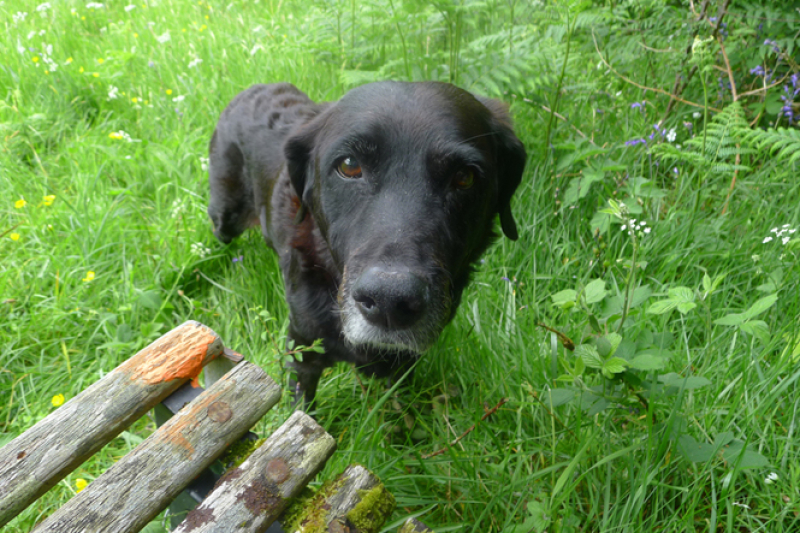