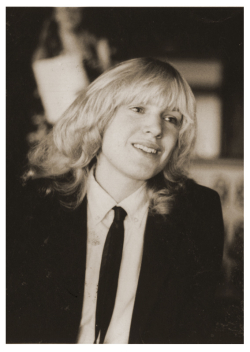 Terri Windling is a writer, editor, artist, and folklorist specializing in fantasy literature and mythic arts. She has published over forty books, receiving nine World Fantasy Awards, the Bram Stoker Award, the Mythopoeic Award (for The Wood Wife), and the SFWA's Solstice Award for "outstanding contributions to the speculative fiction field as a writer, editor, artist, educator, and mentor." She has also been short-listed twice for the Shirley Jackson Award (for Teeth and Queen Victoria's Book of Spells), and once for the Tiptree (for The Armless Maiden). Her work has been translated into French, German, Spanish, Italian, Czech, Russian, Turkish, Korean, and Japanese. 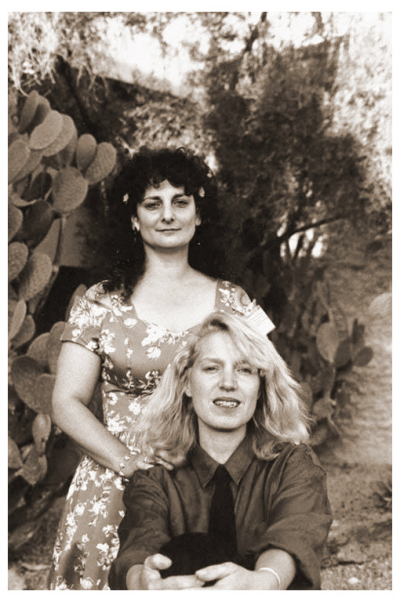 As a champion of the short story form, she has published numerous anthologies for adult, young adult, and middle-grade readers -- many of them co-edited with Ellen Datlow, and created around myth or fairy tale themes. Their six-volume series of re-told fairy tales (beginning with Snow White, Blood Red in 1993) were ground-breaking texts in the modern revival of Adult Fairy Tale Literature, alongside the Fairy Tales series of novels edited by Terri in the 1980s and 1990s.

In 1997, Terri and Midori Snyder created The Journal of Mythic Arts, a pioneering online magazine for myth, folklore, and fantasy, which ran for eleven years and won the 2008 World Fantasy Award. In 2009, Terri began a small daily blog which has grown into the arts blog Myth & Moor, where she curates a wide range of material on mythic arts and creative living. Myth & Moor was nominated for the World Fantasy Award in 2019 and 2020.

Writing: Her publications include an award-winning mythic novel for adult readers (The Wood Wife), urban fantasy for young adults (The Bordertown Series), as well as shorter works for Middle Grade readers, three illustrated picture books, and a small book of poetry (in the Seven Doors series, Hedgespoken Press). Her essays on myth, folklore, fairy tales, fantasy literature, and mythic arts have been widely published in books, magazines, and journals in the United States and Europe; she has also contributed to reference volumes such as The Oxford Companion to Fairy Tales and Panorama illustré de la fantasy & du merveilleux. 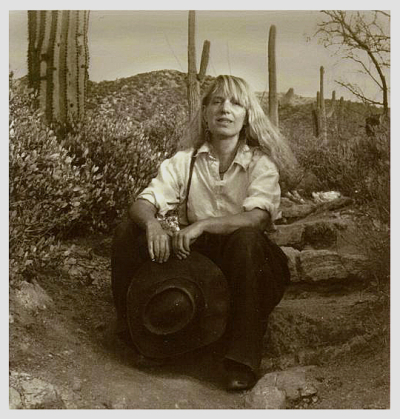 Additional work: She was the founder The Endicott Studio, a nonprofit organization supporting the creation and study of mythic arts, co-directed with Midori Snyder (1987-2008); and co-founder/co-director of The Endicott West Arts Retreat in Tuscon, Arizona with Ellen Kushner and Delia Sherman (2001-2014). She has also served on the advisory boards of The Interstitial Arts Foundation (US), and The Mythic Imaginations Institute (US), and has been a juror for The World Fantasy Award, and The Working Class Writers Grant (sponsored by the Speculative Fiction Foundation, US). She is actively involved with The Centre for Fantasy and the Fantastic at the University of Glasgow University (founded in 2020); sits on the advisory board for the Gramarye journal (produced by the The Chichester Centre for Folklore, Fairy Tales, and Fantasy, University of Chichester, UK); and will be participating in a major exhibition on fantasy at the British Library, London, in 2022.

Public speaking: Terri lectures on a range of subjects (including classic & contemporary fantasy literature, fairy tales & modern fairy tale literature, folklore, myth, fantastical arts, and creative writing) at universities, libraries, museums, galleries, book festivals, and other venues in US, Europe, and further afield. Most recently, she was the Keynote Speaker for The Francelia Butler Conference on Children's Literature (Hollins University, Virginia, 2020) and The Symposium on Fantasy & the Fantastic (University of Glasgow, 2019). She delivered the fourth-annual JRR Tolkien Lecture on Fantasy Literature (Pembroke College, Oxford University, 2016). She has been Guest of Honor at The International Conference for the Fantastic in the Arts, The World Fantasy Convention, The Sirens Conference for Women in Fantasy Literature, Wiscon, Norwescon, Readercon, and Fourth Street Fantasy; and a featured guest at such literary events as The Singapore Writers Festival, The Tolkien Symposium on Fantasy Literature (Pembroke College, Oxford), and The Magical Fiction Forum. 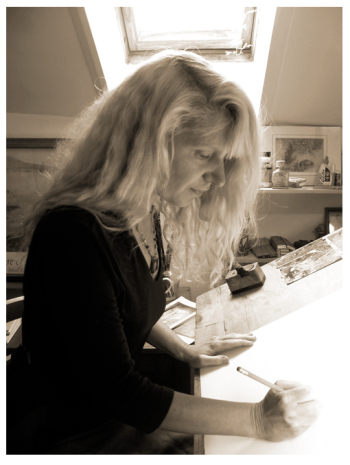 The Modern Fairies Project: Modern Fairies (2018-2019) brought folk musicians, visual artists, writers, and filmmakers together to explore Britain folk stories and their relevance in modern arts and modern life. As one of the twelve artists chosen for the MF team, Terri spent a year working collaboratively across artistic disciplines to create an immersive show of folklore-inspired music, spoken word, art projections, shadow puppetry and film, presented at the Sage Theatre, Newcastle, in April 2019. The project, led by musicologist Fay Hield and folklorist Carolyne Larrington, was funded by Oxford University, Sheffield University, and the British Arts & Humanities Research Council. Although the research end of the project ended in May 2019, the creative work is on-going in a variety of forms, including podcasts, audio drama, and live performances.

Art & illustration: Terri's paintings, drawings, and collages -- inspired by folklore, women's stories, and natural history -- range from whimsical works for children to mythic art on feminist themes. Her work has appeared in books, magazines and exhibitions in the United States and Europe -- including shows at The Boston Museum of Fine Arts, The Tucson Museum of Contemporary Art, The Words and Pictures Museum and The Book Arts Gallery. Group exhibitions have included DreamWeavers (an American touring show of fantastical art), Fées (a French museum show of fairy tale illustration from the 12th to 21st centuries), Sir Lanval (a French and English show of art inspired by the medieval Lais of Marie de France), Ancient Spirit, Modern Voice (an international survey of modern mythic art), and Widdershins: Dartmoor Mythic Art, 2013 and 2016. She is currently developing a children's art project, The World of Bumblehill, in collaboration with Victoria Windling-Gayton. 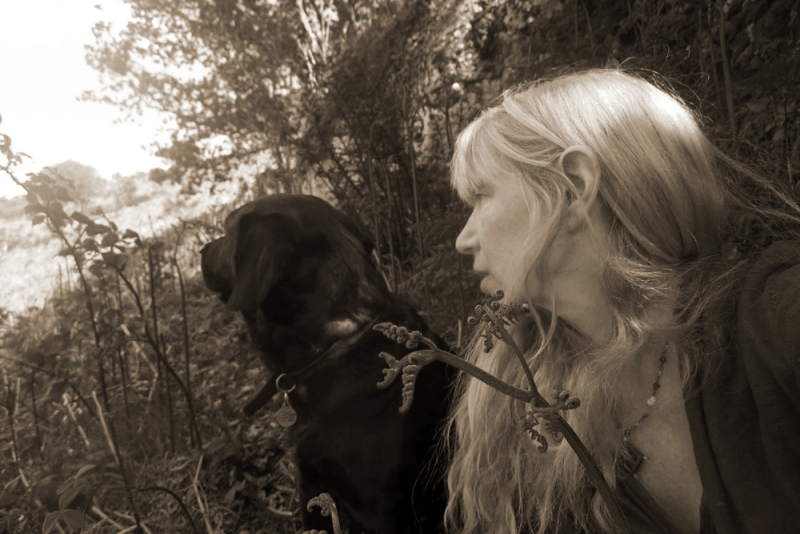 Born and raised on the east coast of America, Terri lived in New York, Boston, and Arizona before settling in Devon, England, with her husband Howard Gayton -- a British dramatist specializing in mask theatre, foolery, and puppetry. They have one grown daughter, an elderly dog, and a small house stuffed with books and puppets in a small village on Dartmoor.