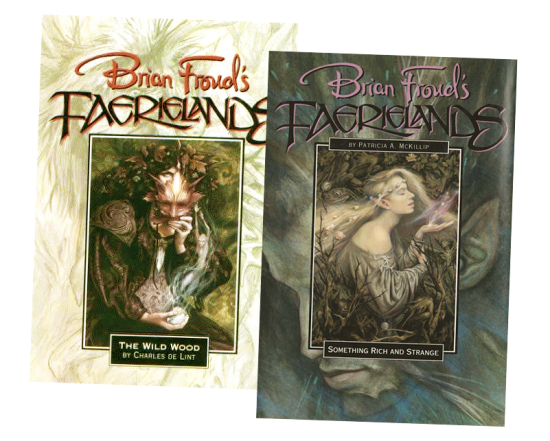 Most illustrated books start with a story, and then the artist responds to the text. In these two books the process was reversed: Brian Froud's magical drawings came first, and then two award-winning fantasy authors wove novella-length stories around the art.

A story of art, loss, and magic in the wild woods of Canada.

"De Lint has done a good job of bringing complex, appealing, thoroughly human characters together with the stranger but equally vivid creatures of Froudian/mythic Faerie, to reveal both the unsettling discordance and the haunting echoes between the two worlds."  - Locus

"A quiet, instrospective, tightly controlled and beautifully written fantasy more concerned about its characters than a paraphernalia of magic."  - SF Chronicle

Something Rich and Strange by Patricia A. McKillip

Winner of the Mythopoeic Award

A story of seduction and enchantment on the Oregon coast, and beneath the waves.

"Patricia McKillip has a command of the English language that is as beautiful as any writer I have read. She can summon sights and sounds to magically appear in the mind's eye, like few others. If I ever were able to go to the deep places of the ocean I have no doubt -- having read Something Rich And Strange -- that I will already have a good idea what they will look like."  - Blog Critics Review

"McKillip uses the sea in many of her books, but in Something Rich and Strange the sea is not only the setting and a metaphor for mystery and magic and change -- the sea is the subject."  - Green Man Review

"Faerielands" was created & designed by Robert Gould. I was the editor for both books, working with Charles & Pat on the text side of the project. It's hard to find copies of these little books now, but if you do, snap them up. They're exquisite. 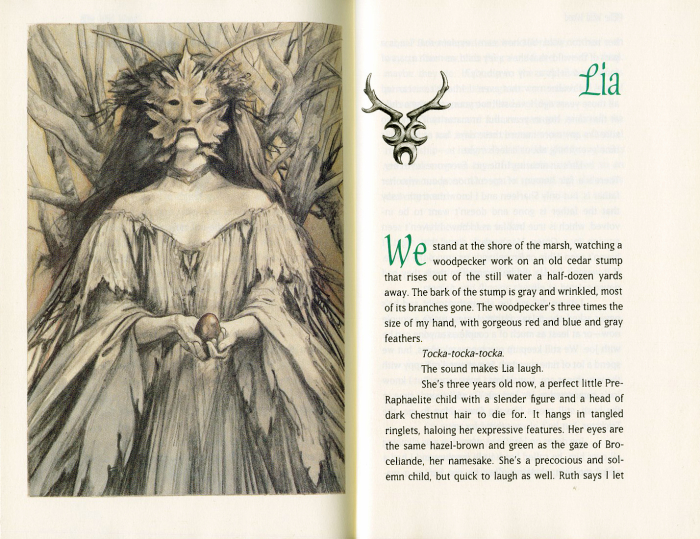 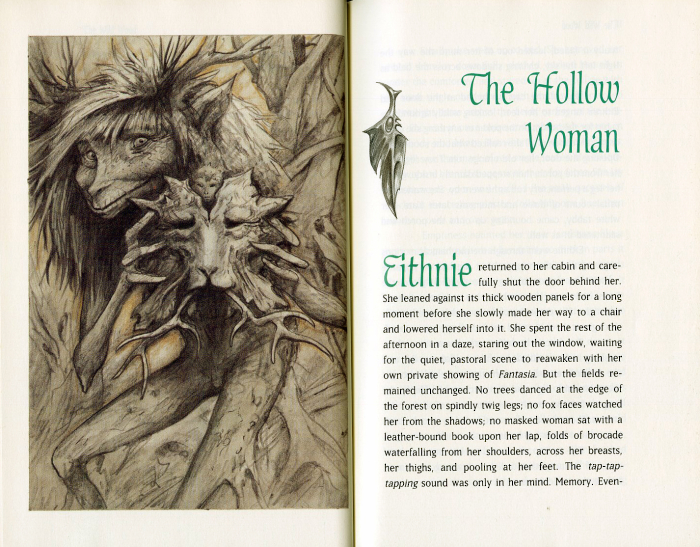