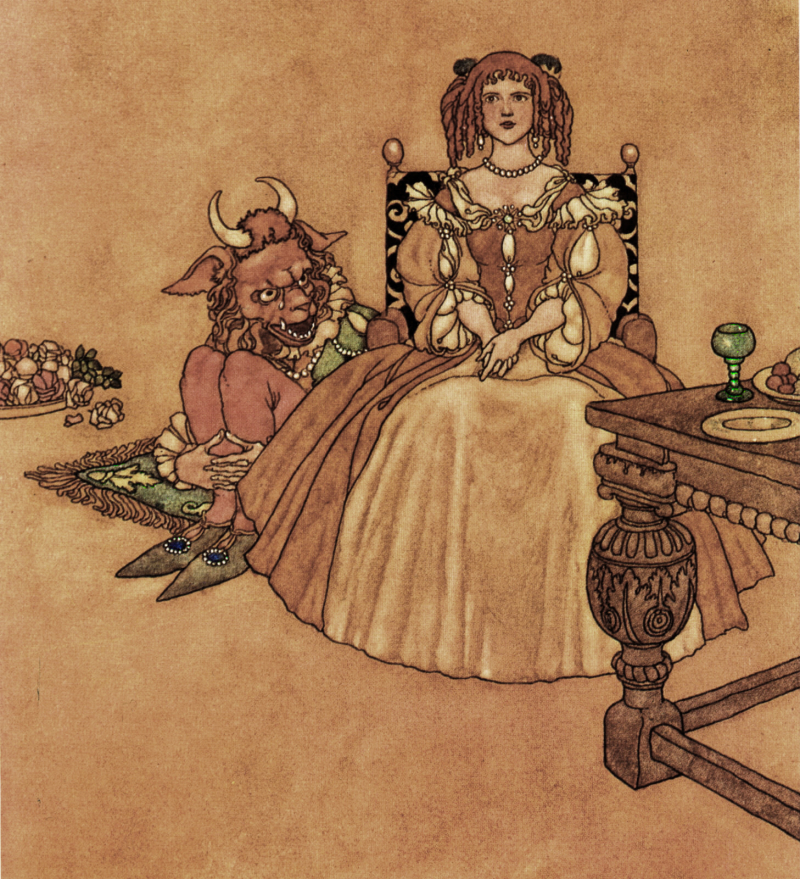 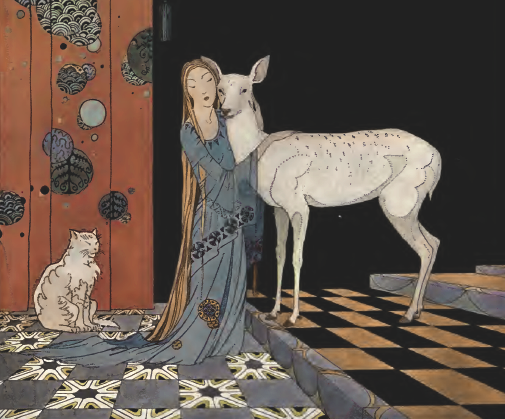 Also, see the Recommended Art category of posts for a wide
variety of magical artworks, old and new.